Maneno, the ex-manager of top Tanzanian artistes Diamond Platnumz, Rich Mavoko and Nay Wa Mitego, has revealed the names of musicians, according to him, who engage in witchcraft for success in the highly competitive industry. 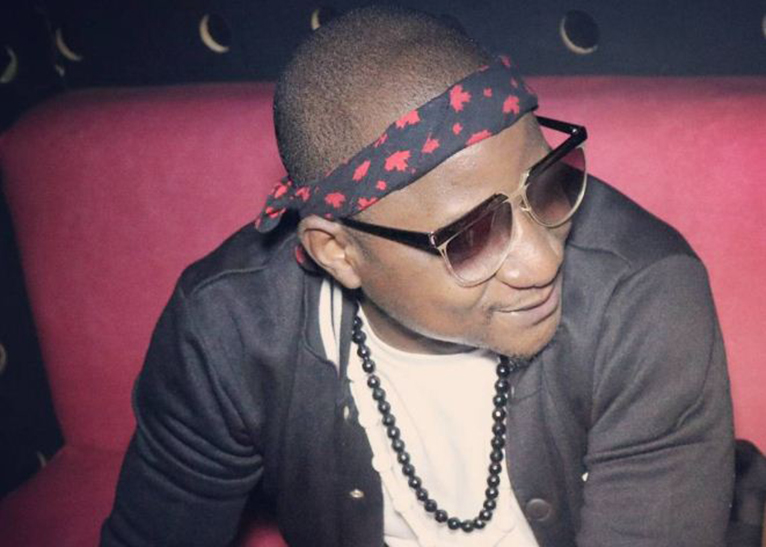 Maneno said he, in the past, even took some of the artistes to witchdoctors’ dens in Tanzania.

“Ndele is a place where many artistes frequented to get magical powers to triumph in the highly-competitive music industry. However, when God says yes, it is a yes. Rich Mavoko is one of the artistes that I personally took to a witchdoctor’s place in Kigamboni. I remember the witchdoctor asked us to crack a coconut in the middle of the road. We had to pretend we were mentally ill people so as to break the coconut in the middle of the road at night,” Maneno said in an interview on EA Radio’s Planet Bongo show.

“Sam Wa Ukweli also believes in dark forces. Diamond Platnumz is also another artiste whom I went with from one witchdoctor’s den to another looking for magical success. We took bags of flour, rice to different witchdoctors’ places just to ensure Dimaond rose to fame. And just to prove to you how greedy the witchdoctors were, they did not ask for less valuable animals such as fish or a cock, they only wanted goats,” said Maneno.

Diamond Platnumz has, however, time and again refuted claims that he engages in witchcraft for success in the music industry.