Prince loved women. There was no doubt about that. From how he praised them in song to his many loves, he truly was an “International Lover.”

But there were three women who were central to his life. One he held as a baby and two he married.
Prince’s sister, Tyka Nelson, and his ex-wives, Mayte Garcia and Manuela Testolini, were allowed inside the extremely private world of the singer who died Thursday at the age of 57.

Tyka Nelson: ‘My brother would play the piano and I would sing’ 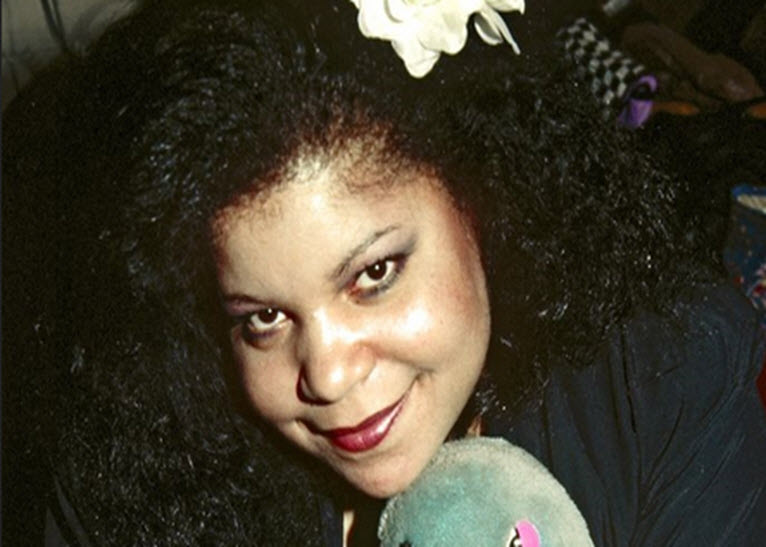 Nelson is Prince’s younger sister and his junior by two years. They were a musical family. Their parents, John Lewis Nelson and Mattie Shaw, were both jazz musicians.
“In the beginning, my brother would play the piano and I would sing, because that’s what my mom and dad did,” Tyka Nelson told City Pages in 2008.
The pair had half-siblings but grew up together. Like her older brother, Nelson gravitated to songwriting and wrote her first tune when she was 10.
She was also introduced to drugs early. By the time an 18-year-old Prince signed his first record deal, his sister had become a runaway.
Nelson released her debut album, “Royal Blue,” in 1988. But her career was derailed, she said, by insecurities that led her to dark places. She released an inspirational album, “A Brand New Me,” in 2008.
She said she was her own artist.
“It is not my intent to sound like anyone else and I have strived to be original in everything I do,” she said in an article posted on her label’s site. “Even though my brother is someone I greatly love and respect, there can and will be only, one Prince.”

Mayte Garcia: ‘This man was my everything’ 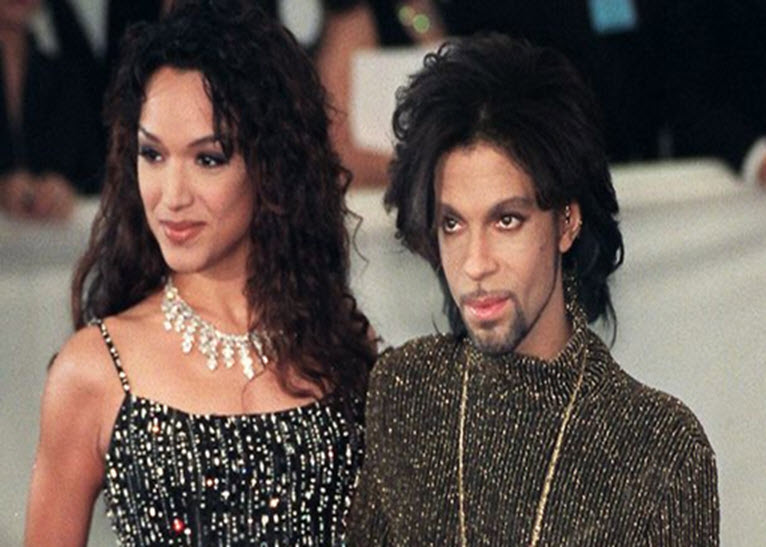 Prince and Mayte Garcia had their marriage annulled in 1999 on their third wedding anniversary. She is taking the loss of her ex hard.
“This man was my everything, we had a family,” Garcia told People. “I am beyond deeply saddened and devastated.”
At the age of 8 she appeared on “That’s Incredible” as the world’s youngest professional belly dancer. The pair met after her mother slipped someone in Prince’s camp a video cassette of her then 16-year-old daughter dancing in 1990. Prince eventually hired Garcia to dance with him on tour, and they later fell in love.
She inspired his 1995 hit “The Most Beautiful Girl in the World,” and on Valentine’s Day 1996 the couple wed in his hometown of Minneapolis.
Garcia became pregnant soon after they married, but their son, Boy Gregory, was born with Pfeiffer syndrome, a rare genetic disorder that affects the skull and the bones in the hands and feet. He lived for a week.
The couple never really recovered from the death of their son, and Garcia talked to VH1 about life after Prince.
“When I got divorced it was another culture shock,” she said. “I became a hermit and I just didn’t go out much because I was scared.”
Garcia was later engaged to rocker Tommy Lee, though the couple never married — but they did appear on the VH1 reality series “Hollywood Exes.”

Manuela Testolini: ‘Prince and I had a magical journey’ 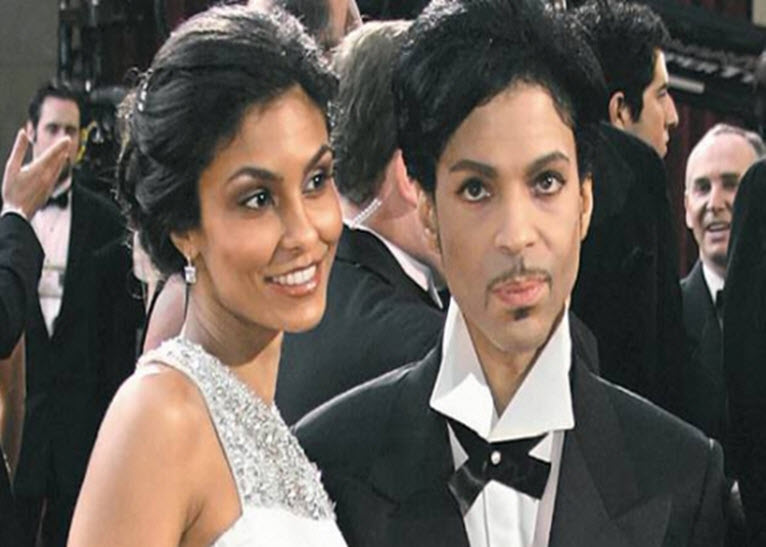 Manuela Testolini was Prince’s second wife.
They met in 2001 when she worked for his charity organization. The then 43-year-old Prince married the 24-year-old Testolini the same year.
The pair guarded their privacy and were equally quiet when they split in 2006.
She told Entertainment Tonight that Prince had encouraged her to start her own charitable organization, which she did. And now she plans to build a school in his honor.
“Prince and I had a magical journey together and I loved him immensely,” Testolini told ET. “I knew him as a husband, friend and fierce philanthropist. Philanthropy brought us together and it was Prince that encouraged me to start my own charity over 10 years ago.”
Testolini married R & B singer Eric Benet in 2011. Benet was formerly married to actress Halle Berry.
Testolini and Benet have two young daughters, Lucia Bella and Amoura Luna.