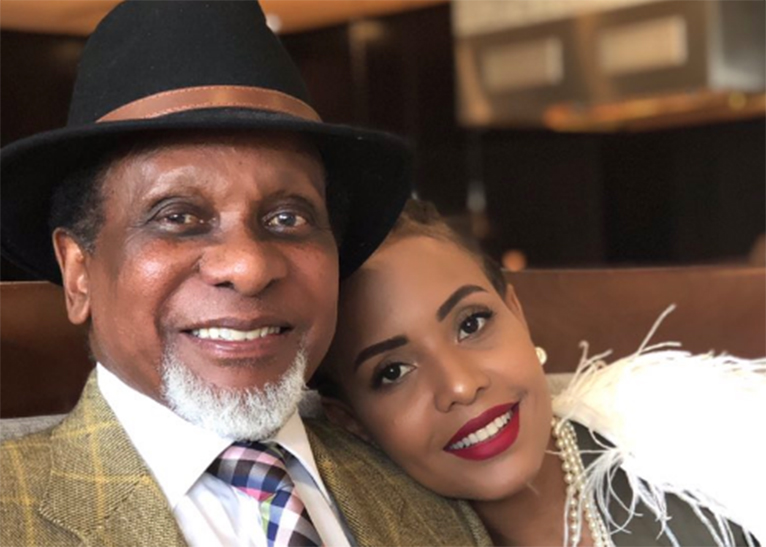 The 75-year-old philanthropist was regarded as one of the humblest billionaires the East African nation has ever had.

Forbes places his net worth at around $550 million (Ksh55 billion).

Despite the huge fortune, Mr Mengi considered himself “poor”.

In a December 2018 interview with Citizen Television’s Jeff Koinange, Mr Mengi, who was married to former model and musician Jacqueline Ntuyabaliwe Mengi, 40, said at least 5 quotes that stood out in the conversation.

“I started life in a mud hut, which had rats, cockroaches and everything that can be associated with poverty. I had only one cow…,” he said, introducing what would turn out to be an inspiring conversation.

Below are 5 notable quotes transcribed from his interview on Citizen TV:

“THE WEALTH I HAVE BELONGS TO GOD, NOT ME”

“Deep in my heart, I do not think I am rich. I am just poor like many other poor people. I believe that whatever I have, belongs to God. How can a poor person like me, who has nothing be arrogant? Whatever I own was given to me by God. Sometimes people think that whatever they own is as a result of their power. That is not true.”

“THE POOR, NOT THE RICH OFTEN DIG ONE’S GRAVE”

“Have you been to a funeral? If yes, have you ever seen a rich or powerful person digging a grave? It is the poor people who will dig your grave. The rich people don’t even shed tears because they want to portray themselves as strong. The poor person on the other hand, would dig your grave, bury you and his or her cry would be visible. I love the poor people because those are my friends, even at the last moment of being on earth.”

“EVERY SUCCESS STORY STARTS WITH: ‘I CAN’”

“If you just say: ‘I can’, even if you don’t have a solution immediately, your mind will create a solution for you. But, if you say: ‘I can’t’, your brain will say: ‘You don’t respect me, you don’t trust me’. So, nothing is going to happen. If you want to achieve anything in this life, you must start with ‘I can’ and, thereafter, say: ‘I must’, and then ‘I will’. That philosophy, and believing in God have made me who I am today.”

“Jacqueline has brought new breath of fresh air into my life. She is every reason for my living. If it wasn’t for my wife, I would be dead.”

“HAVING A LOT OF MONEY IS NOT A MEASURE OF SUCCESS”

“We think that when one has a lot of money, he or she has developed, or is developing. That is not true. You can have all the money in the world, and still become a failure because you will misuse or squander the money.”