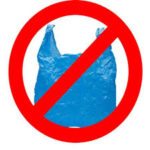 Kenyans have a special talent of turning the most grave situations into something laughable. There are Kenyans who devote their time solely into coming up with humorous posts to keep us going through the tough days.

With the implementation of the plastic ban, Kenyans need to come to terms with the glaring sacrifices they have to make to accommodate the ban.

Yet this does not stop them from making light of the tricky situations that are going to arise thanks to the ban.

eDaily samples just a few of some of the most hilarious plastic ban posts.

With #PlasticBanKe:
– kids have a reason not to go to the shops
– cops to conduct arbitrary arrests and extort
– and many more…… pic.twitter.com/vakw0ERKal

If you haven't laminated your certificates then you have till Monday to do so or else you will use khaki or animal skin.#PlasticBanKe

Will Vera Sidika be affected by the #PlasticBanKe 🤔🤔 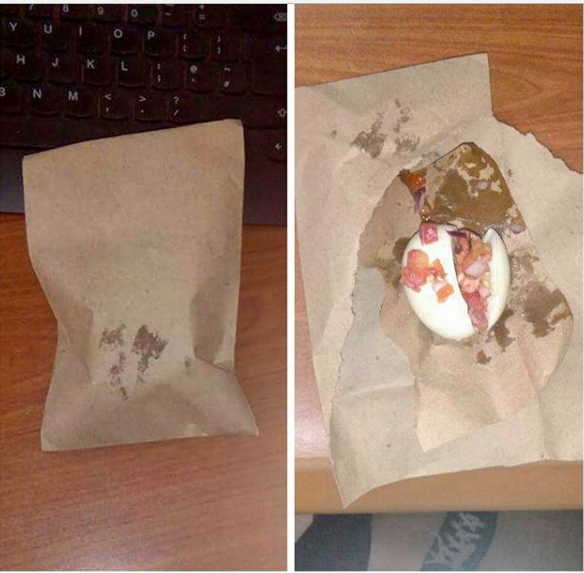 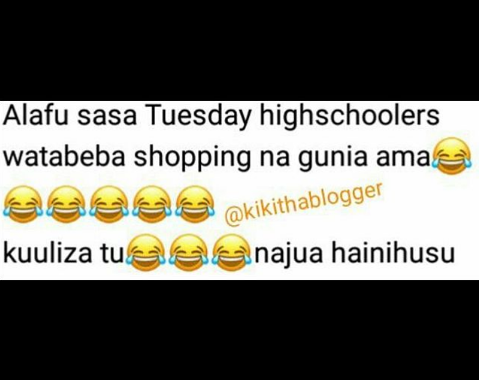 Just to be clear, the government has not banned condoms, they are made from latex, not plastic.

The best of the plastic ban: Humorous tweets and memes compilation