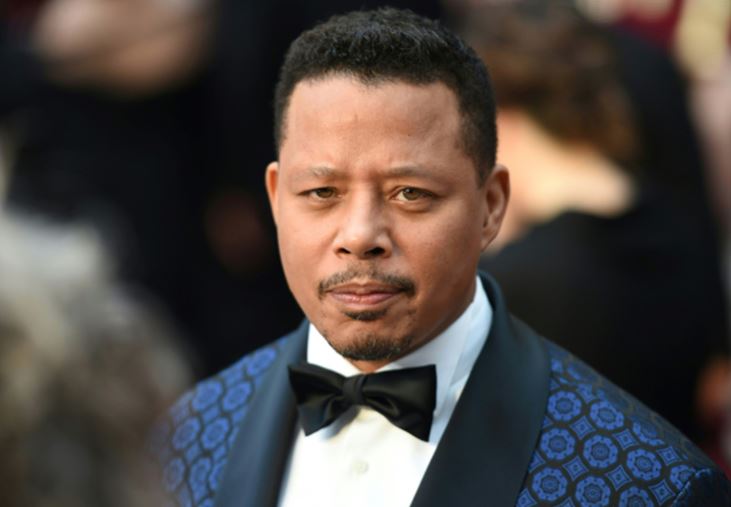 Award-winning Hollywood actor Terrence Howard has announced that he is ditching the craft for other ventures.

According to Howard, who has played Lucious Lyon on the Fox drama series ‘Empire’ for six seasons straight, acting is about pretending and he is no longer interested in doing it any more.

The Oscar-nominated actor made the announcement during a recent interview with American entertainment television ‘Extra’.

Asked what he would do once the popular TV show – which he has starred in since 2015 – comes to an end given that it is reportedly in its final season, Howard said, “Oh, I’m done with acting. I’m done pretending.”

On further probing whether he would be ditching acting to focus on his philanthropic activities, he stated, matter of factly: “No. Not philanthropy. I’m just focusing on bringing truth to the world” but did not divulge what that meant.

Howard reportedly still has other shows currently filming hence it remains unclear what he meant by “I’m done with acting.”

According to IMDb, the heist movie ‘Cut Throat City’ in which he stars is in post-production, while the action comedy ‘Selfie’ which he is also a part of is still filming.

Terrence launched his career in the early 1990s appearing on shows like ‘All My Children’ and ‘The Jacksons: An American Dream.”