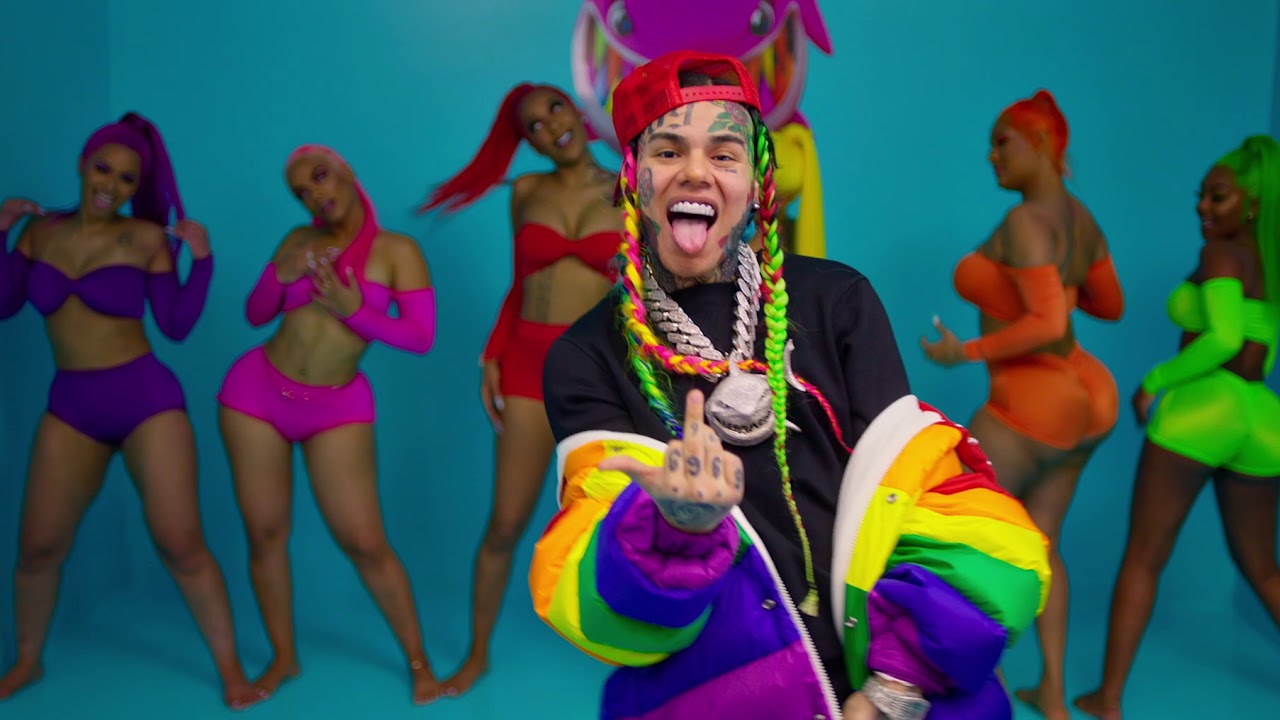 Handlers of rapper and social media sensation 6ix9ine now say Kenyan producer Magix Enga was not very truthful about his engagement with the American rapper.

Enga had taken to Instagram, beating his chest after filing a copyright claim against 6ix9ine’s latest banger “Gooba”.

The song was taken down from YouTube for a couple of hours with the Kenyan producer claiming he was paid around Ksh.90,000 to withdraw his claim and have the song re-uploaded on the platform.

A representative for the American rapper told the XXL magazine that “no monetary settlement was offered by anyone in our camp”, watering Enga’s earlier claims.

Speaking to Rap TV following his wide publicity from the 3-hour tiff with the Brooklyn rapper, Magix Enga had claimed he was paid, but he refunded the cash and instead asked the rapper’s team to credit him.

And you might want to ask, credit him for what?

Enga claims the Brooklyn rapper not only sampled his beat but also pinched the whole intro to “Gooba” from a sample Enga had uploaded to the Interweb like six years ago.

He is now threatening to remove the entire video off the internet forever, claiming that he needs to get paid for the song’s whole into.

“You know, they just took my sound, and they used it the whole intro their video and without paying, not even a penny,” the producer told Rap TV.

In 2019, Enga was on the news after filing a similar copyright claim against singer Harmonize’s banger of the time ‘Uno’.

The song was offline for hours and was back live hours later, with the producer saying he had chosen to forgive the Swahili crooner.

Must be nice to be so forgiving?