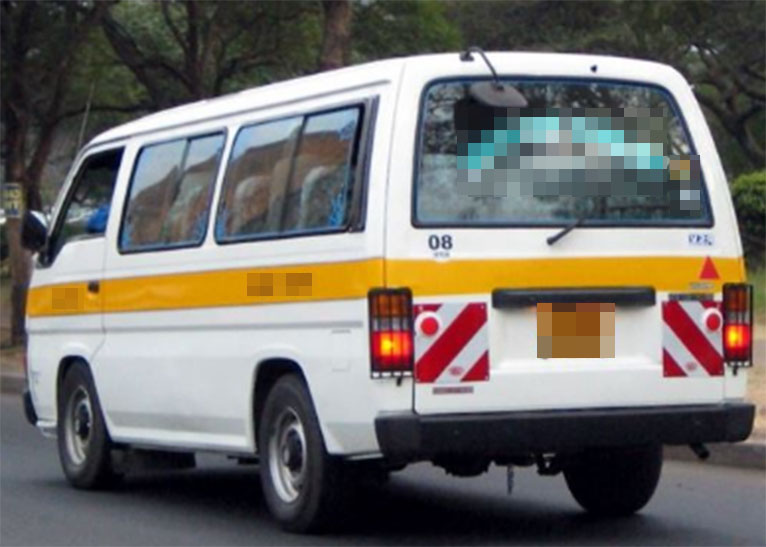 Mombasa County police commander, Johnson Ipara, says among the pair killed, is Simon Kinywa, a “hard-core” criminal, “who has been terrorising Changamwe residents”.

Mr Ipara says the two were found in possession of a Ceska pistol and six rounds of ammunition.

The Mombasa police chief says the pair allegedly waylaid a Dreamline bus operator at Changamwe roundabout at 11pm Monday and shot him dead.

Mr Ipara says the suspected criminals were on Tuesday morning smoked out of a Mombasa CBD-bound matatu and killed.

The two had allegedly boarded the matatu at Kijiweni area in Mkindani so as to evade police roadblock.

Mr Ipara says police had been trailing the suspects for a while before pouncing on them as they were heading to Mombasa town.

Mikindani area residents said they knew the other suspect as Jacob, who lived among them and worked as a matatu tout.