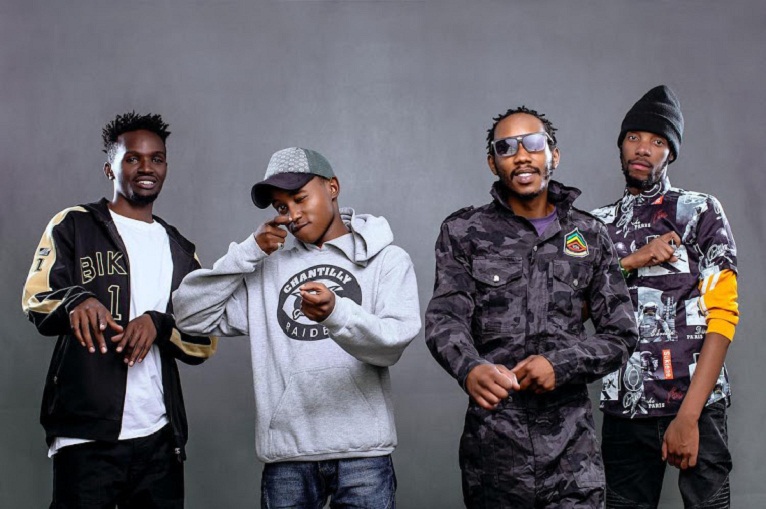 Speaking on the sidelines of an interview with Radio Citizen, the Senator said he was well familiar with the music of the two groups which have since come under sharp criticism for their perceived lewd nature.

Sakaja, however, commended Ethic and Ochungulo Family saying music is an art that varies and consumers are free to pick the categories under which they feel they fall.

“It’s (Figa) become a very popular song, the video was done very well. There are people who might debate the content, but I think it’s expression and it’s art and we must support our young artists,” said Sakaja.

“We have a classification, we have music that is appropriate for a particular age, so if you choose and that is your type of stuff then enjoy it.”

The Senator, reiterating the importance of supporting new talent, encouraged more youngsters to come out and explore their crafts whilst staying away from crime.

“These young guys were about to fall into crime if you know their story very well, but today they are earning a living, so young people should follow their example,” he added.

Sakaja also revealed that he was once a wannabe musician himself way back before he found his way into the murky world of politics.

“To get airplay, I used to go around radio stations with CDs…It was difficult during those days because you had to pay someone to get help… but the music scene has grown and we must support the different shades that come with the growth.”