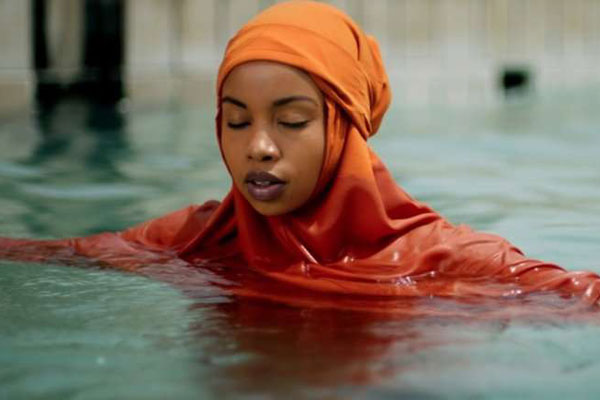 The Oscars Selection Committee Kenya (OSCK), through the Kenya Film Commission (KFC), has selected the film ‘Subira’ as the country’s submission to the 92nd Academy Awards, popularly known as the Oscars.

The film was submitted under the ‘International Feature Film’ category; which is set aside for feature-length (over 40 minutes) motion picture produced outside the United States of America with a predominantly non-English dialogue track.

KFC, in a statement posted on its website, stated that only one film per country can qualify and a country needs not submit a film every year, further adding that submission is not equal to nomination.

The commission also stated that only two films were submitted to it for consideration; ‘Lusala’ and ‘Subira.’

‘Subira’ was thereafter selected based on “the strength of the body of work both in technical and entertainment” as well as after an evaluation of “all the points and the strengths and weaknesses of all two film entries.”

“This Submission of SUBIRA is only the first step in a series of stages that the movie has to undergo before being nominated. The nominees for the 92nd Academy Awards will be announced by the Academy in January 2020,” added the statement.

“We wish to congratulate the stellar cast and crew, director and producers of Subira for the great film that they presented for the Committee. We wish you all the best in the next steps to being a nominee of the Oscars and hopeful winners as well.”

‘Subira’ is a Kenyan-Danish production written by Sippy Chadha and starring Brenda Wairimu alongside Tirath, Nice Githinji, and Melvin Alusa.

“A free-spirited young girl, in Lamu, struggles to live out her unique dream. Does she have the courage to take her dream on, against all odds?,” reads the description box below the film’s trailer on YouTube.