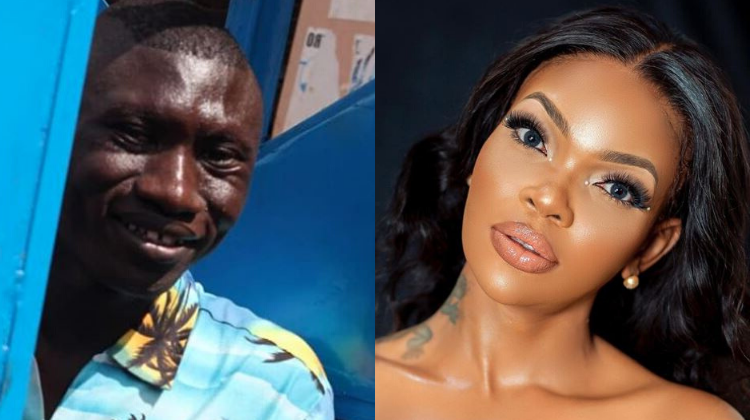 Musician Stivo Simple Boy of the popular ‘Mihadarati’ hit has now come out to speak on his personal life for the first time.

The Kibera born and bred artist, speaking during an interview on Radio Citizen’s Mambo Mseto, revealed that he has never been romantically involved with any girl/woman in his entire 29-years of existence.

“I’m waiting for marriage…If God will bless me with someone then we’ll see…,” said Stivo, real name Stephen Otieno, adding that “Everything comes at its own time…”

The star however stated that, since acquiring his fame, he has been hit on by a number of ladies; both on social media and in person.

He added that he is not interested in any of them, further detailing three qualities he would be looking for in an ideal better-half as: “God-fearing, respectful, and honest.”

Asked about his celebrity crush, Stivo named Tanzanian actress Wema Sepetu saying he is drawn to her calm nature and beauty.

He also stated that he is planning on returning back to school and pursuing his dream career in the media.