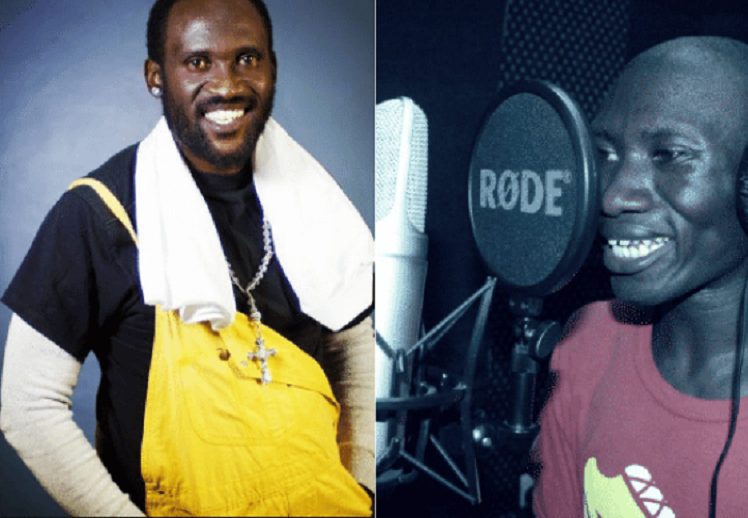 Stivo Simple Boy from Kibera is now a popular man, owing to the recently growing popularity of his 2017 song ‘Mihadarati.’

The song, which advises the youth to refrain from drugs, was released officially released on December 14, 2017 but has seemingly only found its way to radio stations and the ears of Kenyans online this year.

The song has since grabbed the attetion of superstars from across the region; first it was Tanzanian crooner Rayvanny and now Kenya’s very own DJ Shiti.

‘The Real Househelps of Kawangware’ actor was so impressed by Stivo Simple Boy’s message in the song that he has now vowed to record a collabo with him.

DJ Shiti, besides acting and comedy, has also recently dipped one foot in the music industry; featuring in tracks such as the heavily controversial ‘Boychild’ by Alvindo and Magix Eng as well as ‘Kidesign’ by Butita and King Kaka.

Speaking during a recent interview on Ebru TV, DJ Shiti said he has now set his eyes on getting into the studio with the ‘Mihadarati’ star.

[“The song touched me, I want us to record a collabo. I agree, a collabo is coming.”]

He further took to Instagram to pass his request to Stivo.

“Youth have been dying because of drug abuse, and that is why I wrote this song and I also want to become an ambassador so that I could educate the youth against drug abuse,” Stivo had also earlier said during an interview as his motivation for recording the song.