Several business stalls in Bungoma town were on Friday afternoon set ablaze during protests, which flared after police shot dead one man during anti-October 26 poll demonstrations.

The protestors, led by Bungoma Senator Moses Wetangula, had taken to the town centre to express their anger over the killing of the middle-aged man at Mteremko Estate.

No one was harmed in the Friday afternoon fire. The owners of the stalls were not present during the incident.

Police used teargas to break up the Bungoma town protests.

Wetangula was whisked into his waiting car and driven off during the police-protestors’ clash.

A relative calm restored at 3:20pm. 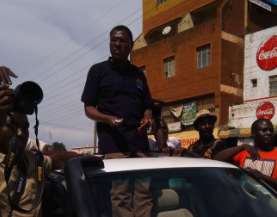 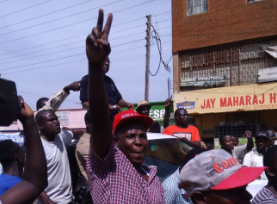 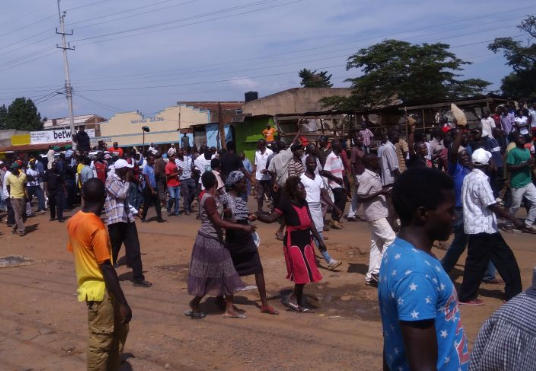