Saumu, a mother of one uploaded a photo of her and an unknown man on her instagram captioning it: ‘mine’. 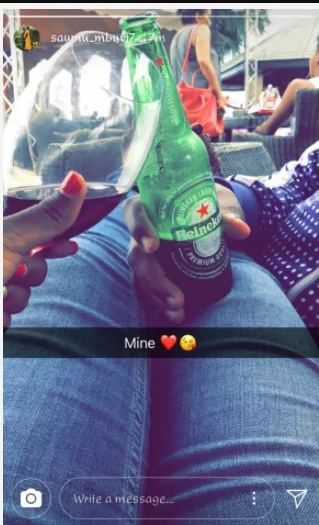 A photo that Mike Sonko’s daughter uploaded on social media, captioning it “Mine”. Photo: Saumu Mbuvi/Instagram

The identity of the new man remains unknown even after grapevine, last year, linked her to politician and city businessman, Kevin Shabaan.

A 40-weeks pregnant Saumu Mbuvi returned to her fathers house last year following a bitter break-up that spilled out on social media.

At the time, she was living in Runda with her baby daddy, lawyer Benson Gatu who she met at the JKUAT Karen in her campus days.

A local daily reported that Sonko’s daughter accused her then lover of infidelity and physical abuse. 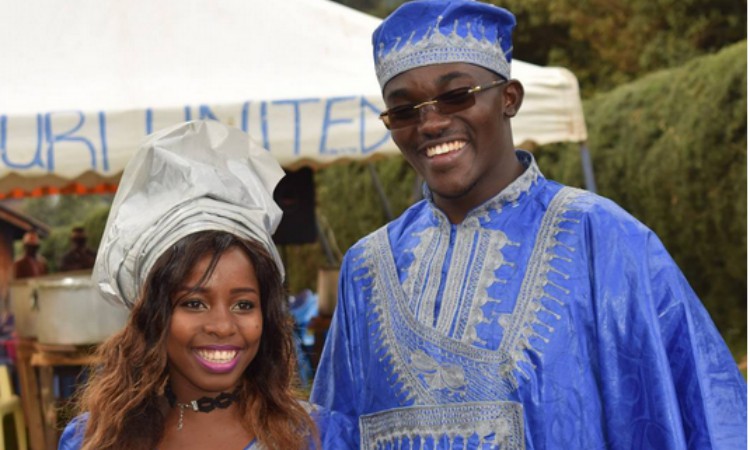 Saumu Mbuvi and her ex-lover , Ben Gatu back in their happy days. Photo: Ben Gatu/Instagram

As it is, eDaily understands that Gatu has already paid dowry and is raising his daughter with Wanja.

Saumu on the other hand appears to have moved on. Wisely this time.