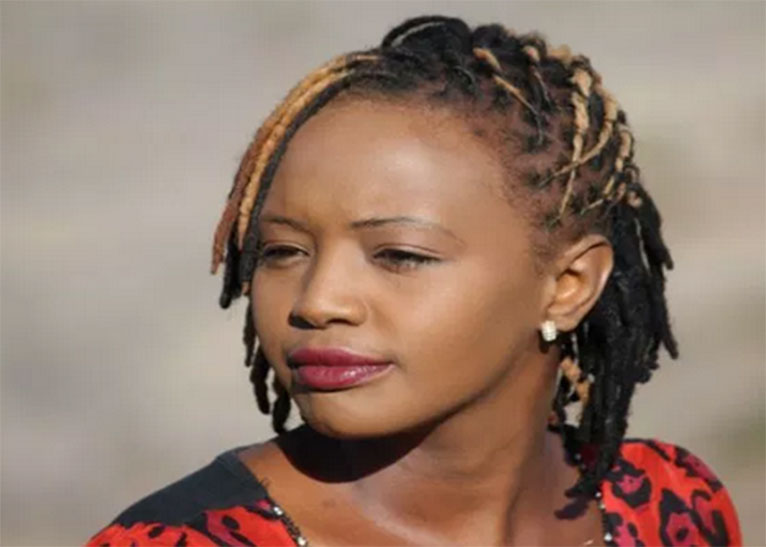 Soni Methu passed away at 6:30pm in Diani, Kwale County.

“She [Soni] was well until 6pm, when she cried as if she was in [deep] pain. She, thereafter, clutched her stomach before collapsing. Soni then began looking like she had seizure. My sister-in-law rushed her to hospital. However, she died on the way [to hospital],” said Faith Methu.

“We do not know much [on what caused her death], but a postmortem [examination] will be done to exactly establish what happened,” said Faith.

The journalist voiced Inside Africa programme until early 2016, when her contract with the show ended after two years of service.

In an April 2016 statement, CNN said: “Please note that earlier this year, CNN Inside Africa moved to a new format without a presenter, with a greater focus on the stories we’re telling. We thank Soni for all of her work on the show and wish her the best for the future.”

Soni Methu, thereafter, moved to CGTN Africa, which is headquartered in Nairobi.

The IT alumnus of Strathmore University honed her career at the Kenya Broadcasting Corporation, starring in the drama ‘Hila’ and presenting Taj Show, a talk show.

Soni Methu then became the East African correspondent for South Africa’s eNCA from where CNN tapped her in 2014.