Celebrity couple Cece Sagini and Victor Peace have revealed they avoided sex for the two and half years they dated.
In their youtube vlog, the singer and her photographer husband say they resolved to avoid sex for a number of reasons. 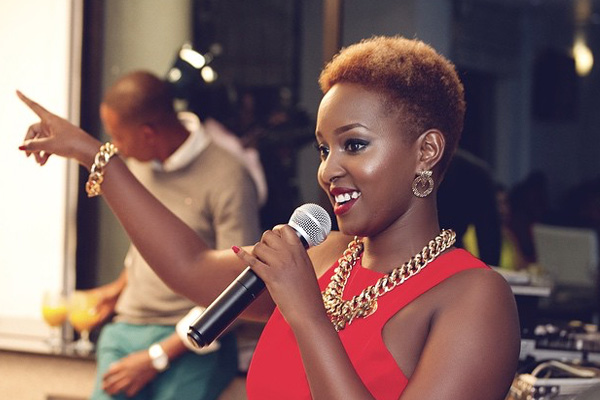 They, however, admit they had sex separately before they started dating, revealing it could be the reason they resolved to embrace celibacy in their courtship period.
Cece said her sexual encounters before meeting Peace were traumatic as she found herself getting attached to the wrong person.
“I had sex before. My experience was I get so attached to people and I find myself in these kind of situations. This means you can take abuse and try to be in a relationship,” Cece said. 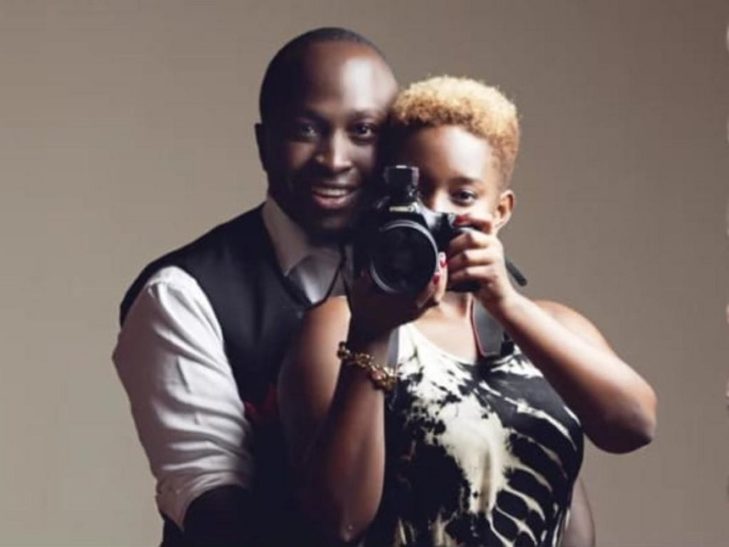 For Peace, he was a virgin from his childhood to campus when he finally gave in to sex in his fourth year.
He says this happened due to peer influence but he ended up regretting it.
The two dated for two years before eventually walking down the aisle in late 2017.