Shock engulfed residents of Kimicha in Kirinyaga County after a hearse, which was transporting a body from Kenyatta University Funeral Home, caught fire on Kagio-Kutus road on Thursday.

Fire fighters from Kirinyaga County Government managed to put out the fire. The vehicle was destroyed in the Thursday 11am incident.

The cause of the fire remains unknown, though the hearse driver, Benson Munyua, suspects it was caused by a mechanical problem.

The body, which was bound for Kerugoya, was successfully moved to another vehicle, and the journey continued as was planned. 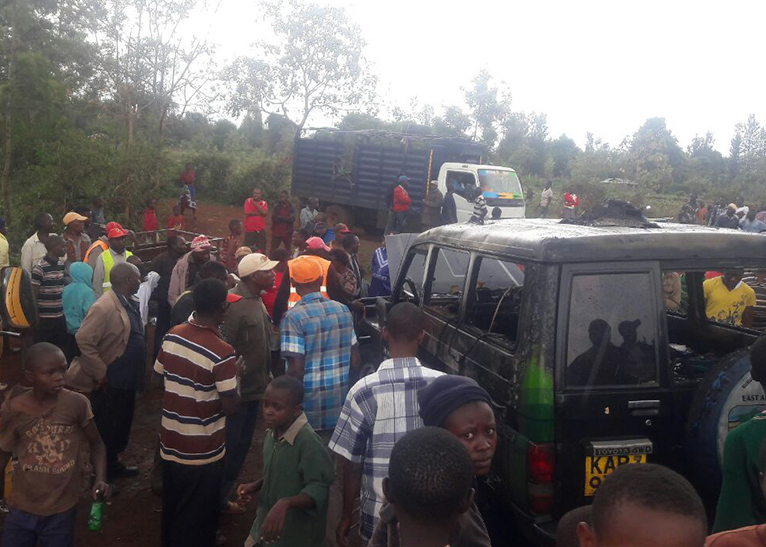 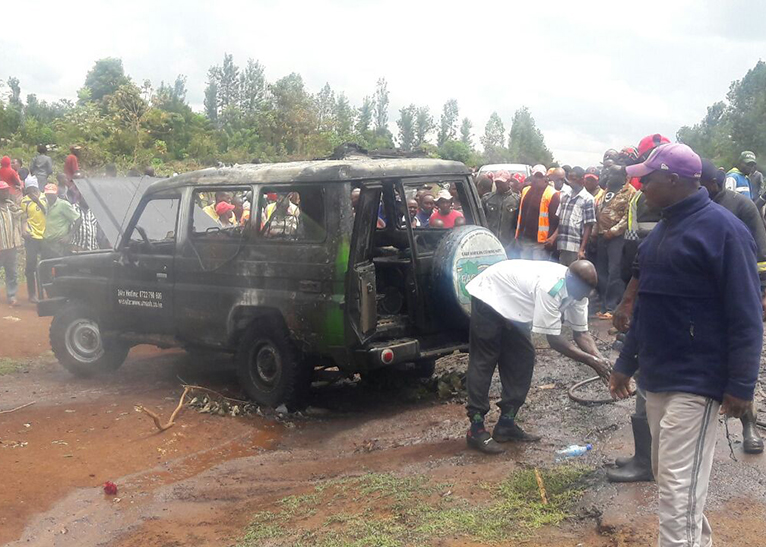