Residents of Kapkonga Village in Keiyo South in Elgeyo-Marakwet County are still reeling in shock after a live snake slithered out of a dead cow’s stomach.

According to one witness, Joseph Kimosop, the pregnant cow died under mysterious circumstances Wednesday morning. The one-and-a-half meter-long snake was discovered inside the cow’s stomach as it was being slaughtered.

The cow belonging to local area chief, Jonah Tenai, instantly became an attraction with neighbours from far and wide flocking the home as word went round.

Whether the snake was swallowed by the cow, or not, remains a puzzle for the residents, all the same, they attribute the bizarre incident to witchcraft targeted at their Chief, Tenai.

They are apparently suspicious of a new neighbour who moved in recently, claiming that he was previously banished from a number of neighbourhoods.

The snake was immediately killed. 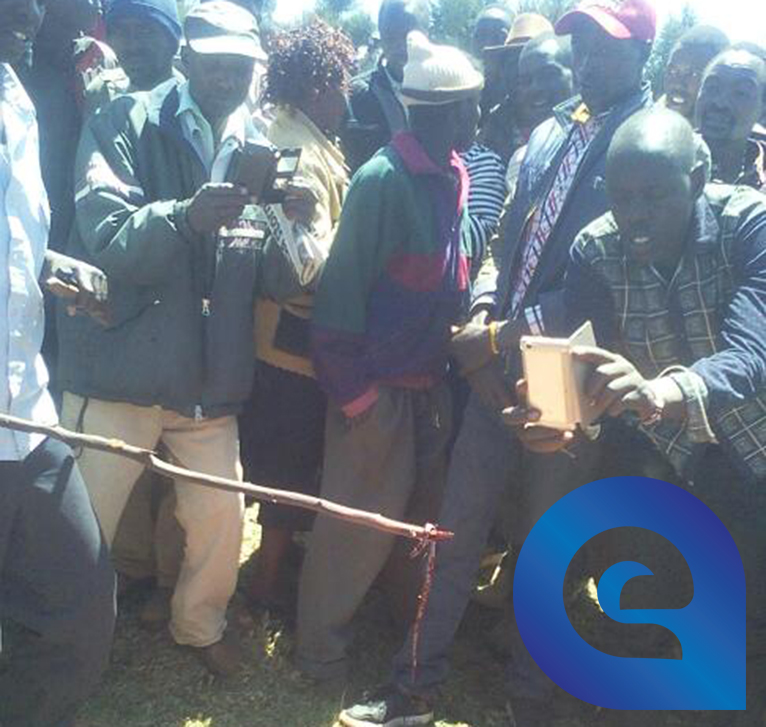 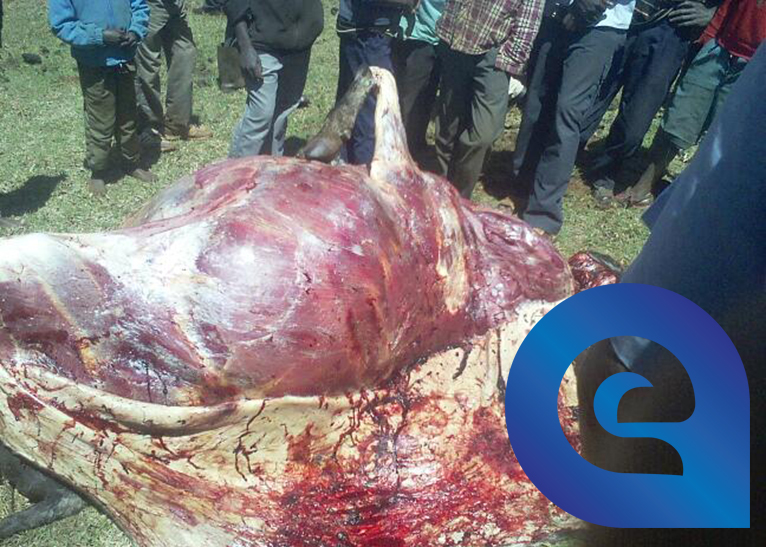 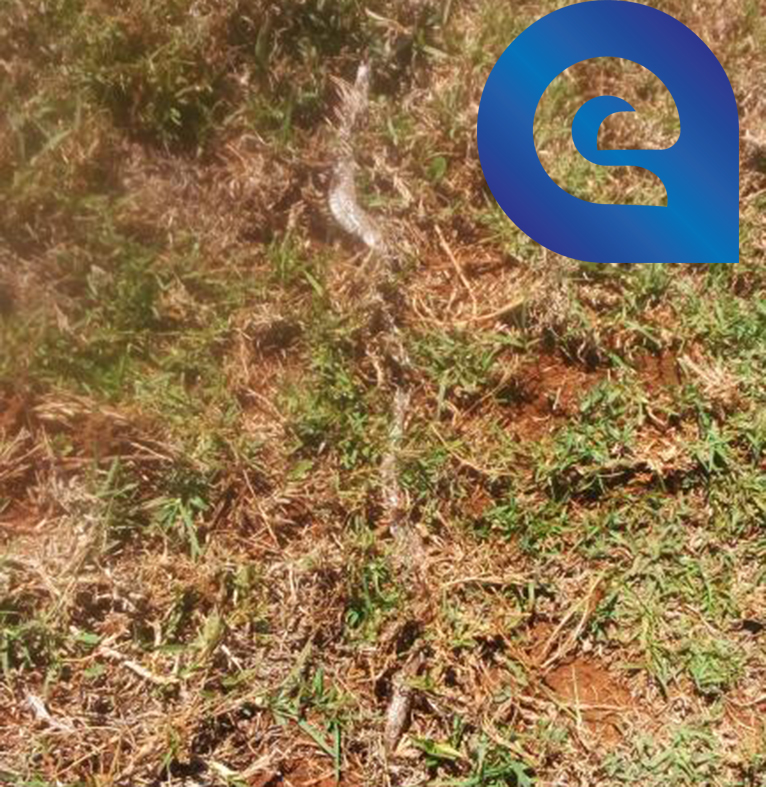 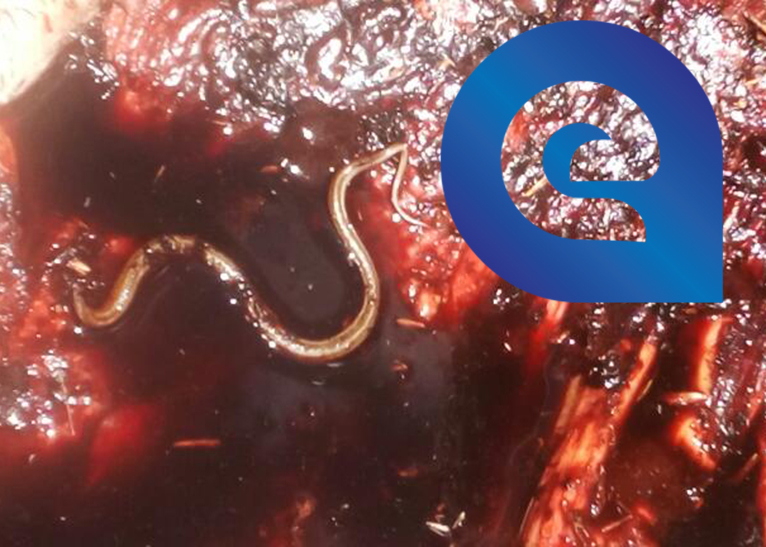 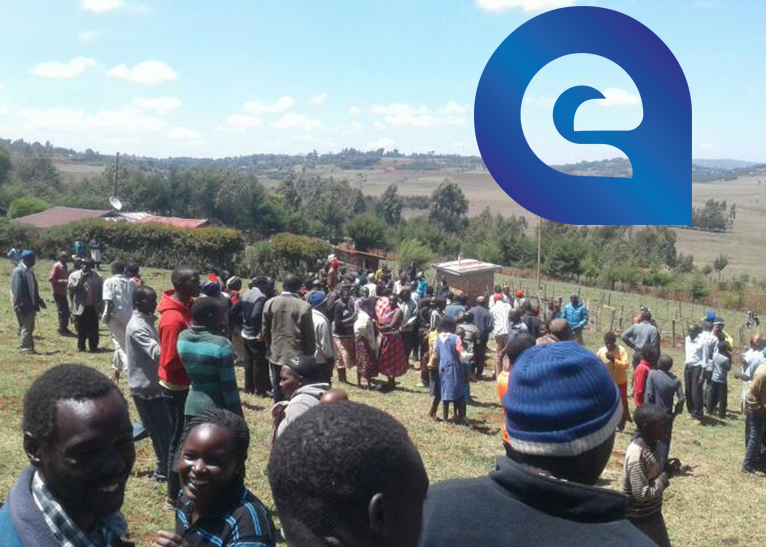