Nairobi Woman Representative Rachel Shebesh, who is standing for re-election, on Tuesday, May 30, went to Kasarani stadium in an ambulance to seek IEBC clearance.

Ms Shebesh was admitted to the Nairobi Hospital last week after she sustained a leg injury.

President Uhuru Kenyatta and his deputy, William Ruto, on Monday, May 29, visited Ms Shebesh in hospital, where they wished her a quick recovery.

Shebesh was handed her nomination certificate by the IEBC after clearance on Tuesday, May 30.

According to the IEBC, presentation of nomination papers should be done in person to the institution by a political seat aspirant. The returning officer, however, could have made plans to receive the papers in hospital.

Ms Shebesh’s father was present at Kasarani stadium, where her daughter presented her papers for clearance.

Ms Shebesh said she looks forward to a free and fair election on August 8 and that the task of holding credible polls lies squarely on the IEBC.

Ms Shebesh will face off with ODM’s Esther Passaris, among other candidates. 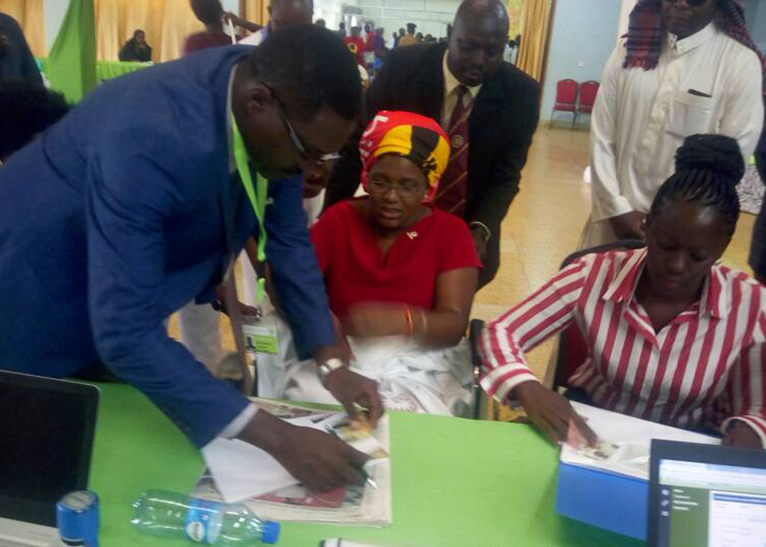 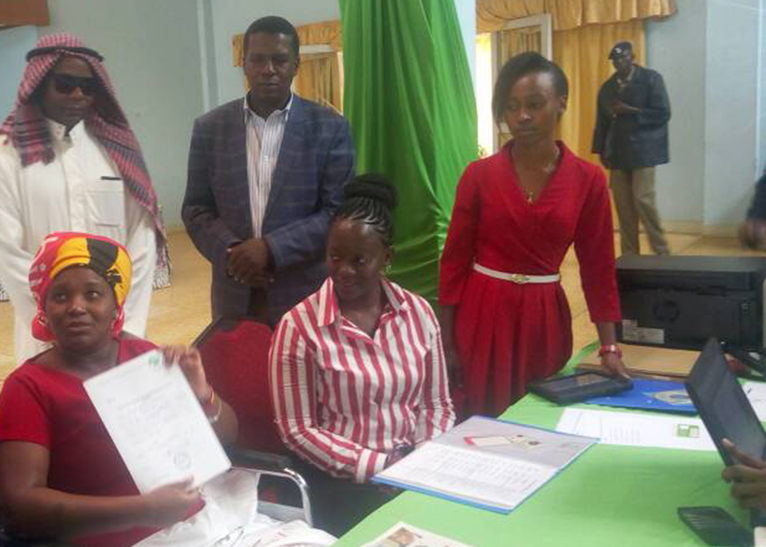 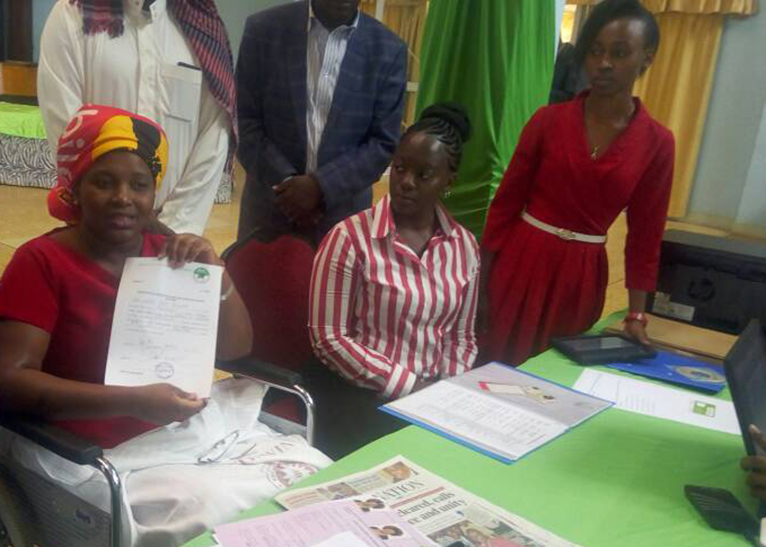 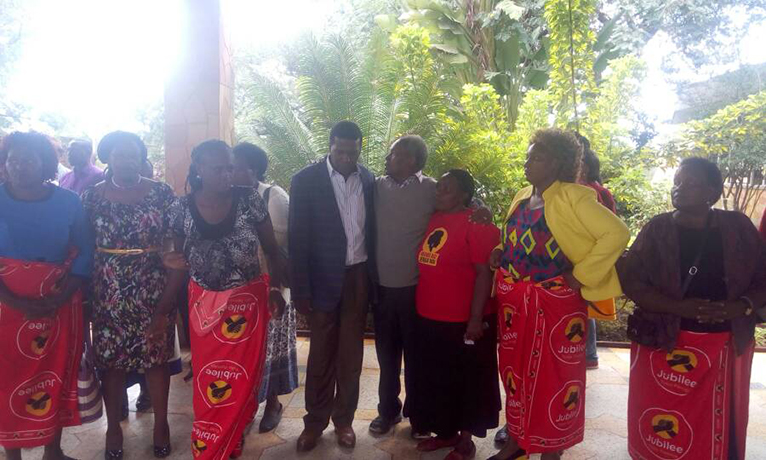 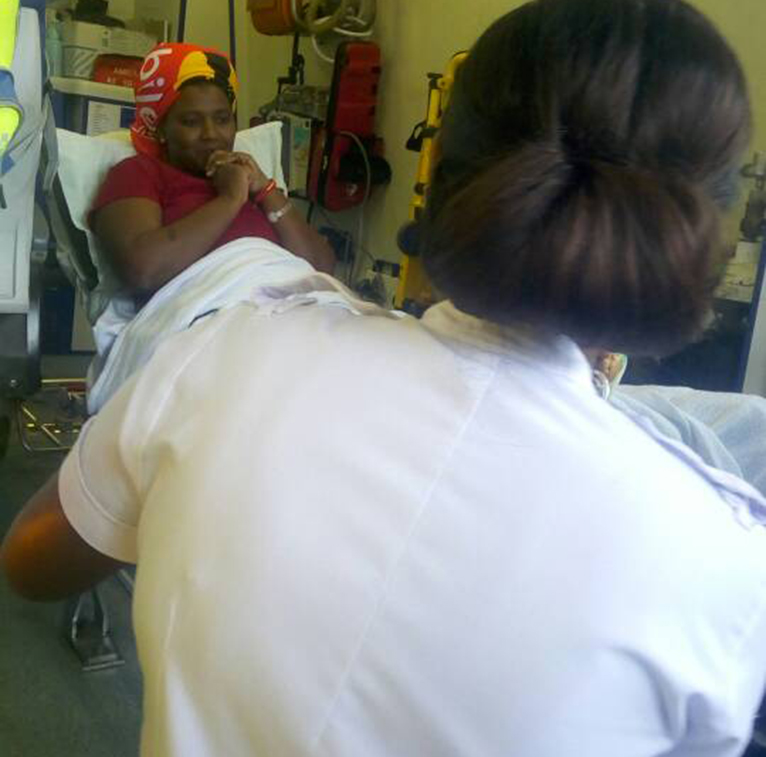 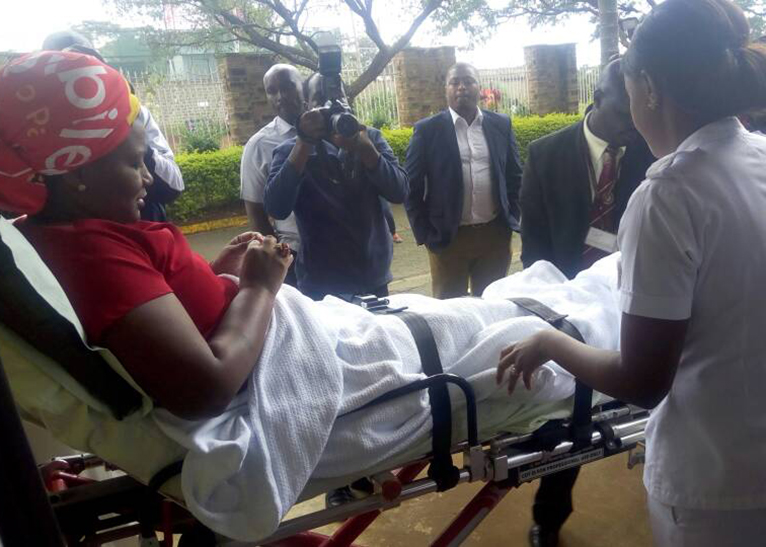 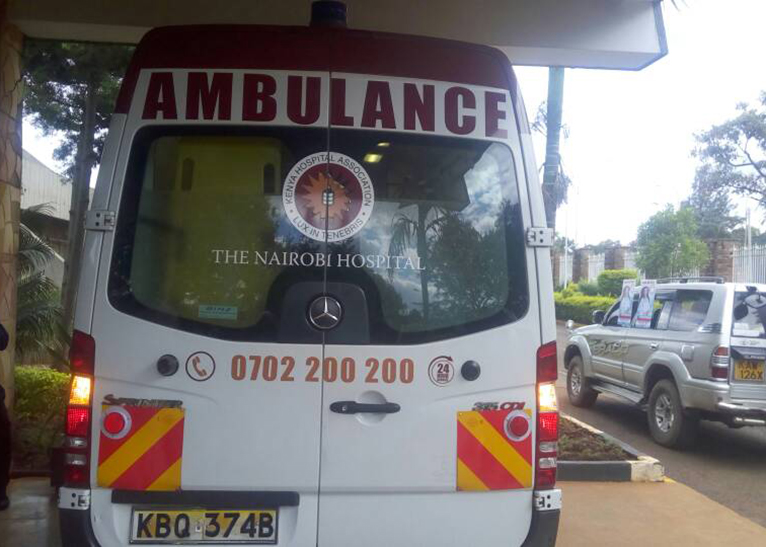 Shebesh arrives at IEBC clearance centre in an ambulance – PHOTOS