A middle-aged woman from Umoja Innercore area in Nairobi has launched a passionate appeal to the public to help her find her teenage daughter who went missing on December 24, 2016.

Valentine Waiu, 16, went missing from Umoja One C area, near Peacock, at 10am after she left the house for the supermarket to buy washing powder.

“She was in black tights and a white top when she disappeared,” said the girl’s mother, Essy Asekha. 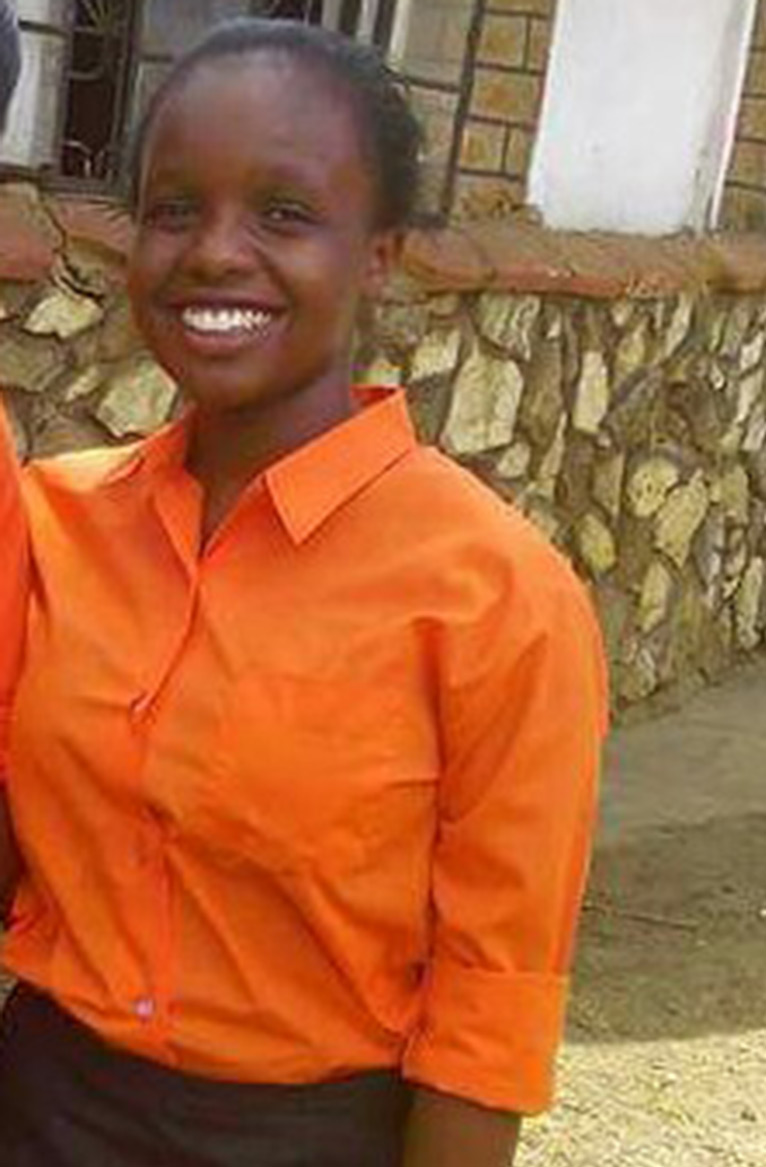 Ms Asekha says the second born in a family of two was supposed to join Form Four this year at Oasis High School in Sultan Hamud in Makueni County.

Ms Asekha revealed that prior to her disappearance, her daughter looked disturbed.

“I noted a change in my girl’s behaviour when she came home after closing school for December holidays. She did not look fine at all – often worried, kept to herself and was uncharacteristically dull. I enquired if she had a boyfriend, a relationship which could be affecting her emotionally and psychologically, but she said no,” the distraught mother recalled.

“I thereafter asked my sister to talk to her, but my daughter would maintain that she is well. I don’t know the circumstances which led to her disappearance, whether she was kidnapped or went into hiding, I don’t know what to think anymore,” she said further.

“I reported her disappearance at Umoja One police post under OB No.12/28/12/16, but authorities are yet to give me positive news. I went through my daughter’s phone log but there was no suggestive message or call history. I appeal to members of the public who could be having information about her whereabouts to report to any nearby police station,” said Valentine’s mum.