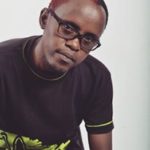 One half of the Shavey and Slice duo, Shavey has died in a matatu accident in Kayole- where he has been living.

eDaily learns that until his death, Shavey was a matatu tout on buses that ply the 1960- Kayole route.

According to a witness, Shavey missed a step and was run over by Mumunya, a matatu that plies Kayole route.

He was reportedly rushed to the St.Patricks Health Centre but was pronounced dead on arrival.

Shavey groped and flirted with the limelight briefly in 2009. The year whe the chart-topping song, Gyal was released.

He gobbled up local and international fame alongside Slice. Topping the charts in Kenya and Jamaica and enjoying huge airplay.

The song Gyal is arguably among the few most popular dance-hall tunes in Kenya to this date.

The duos fortunes took a downward spiral shortly after. Subsequent releases were not as monumental. Neither did they get as much airplay.

At some point in 2013, Shavey was arrested in Kayole after he broke into a butchery. He had broken a glass partition for which he was charged KSh 1800.

He explained that he was hungry and was looking for a quick meal.

Slice, we also understand is still doing music and doing menial jobs on the side to put bread on his table. 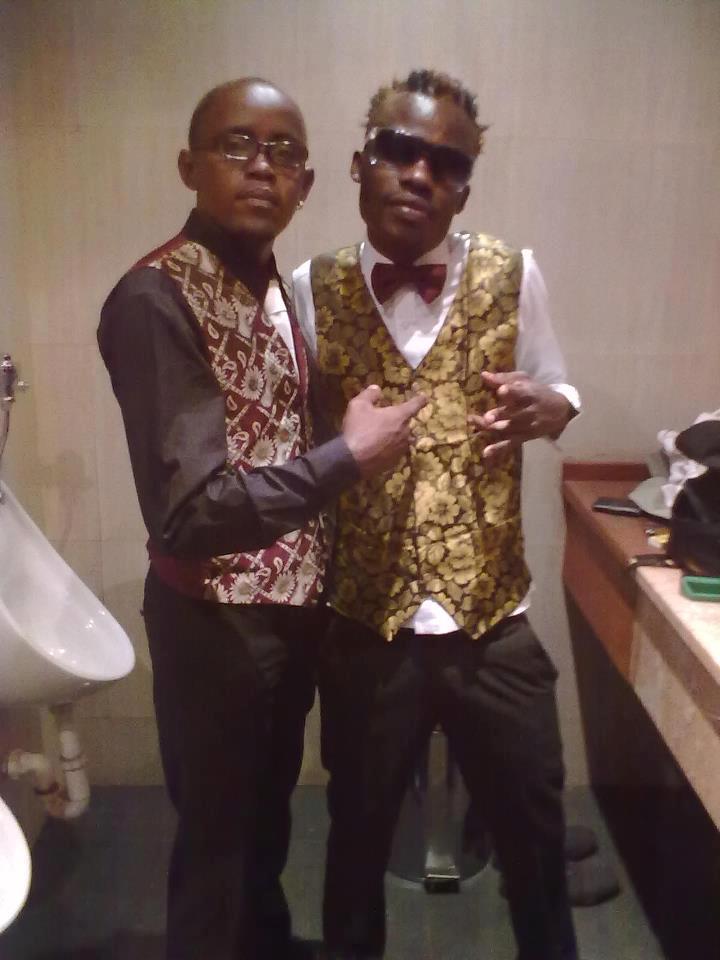 The duo of Shavey and Slice in a photo taken in 2014. Photo: Facebook/Shavey De King

At an interview the same year, Shavey claimed that record label Ulopa Ngoma had fleeced him KSh 8 million.

He also admitted to being broke and blamed his predicaments on his love for the brown bottle. He says that the only thing he ever owned was a BMX Bicycle and a video shop.

Other than that, he lived hand to mouth. Touting and drowning in the little he made.

That however did not change the fact that he was talented. And gifted.