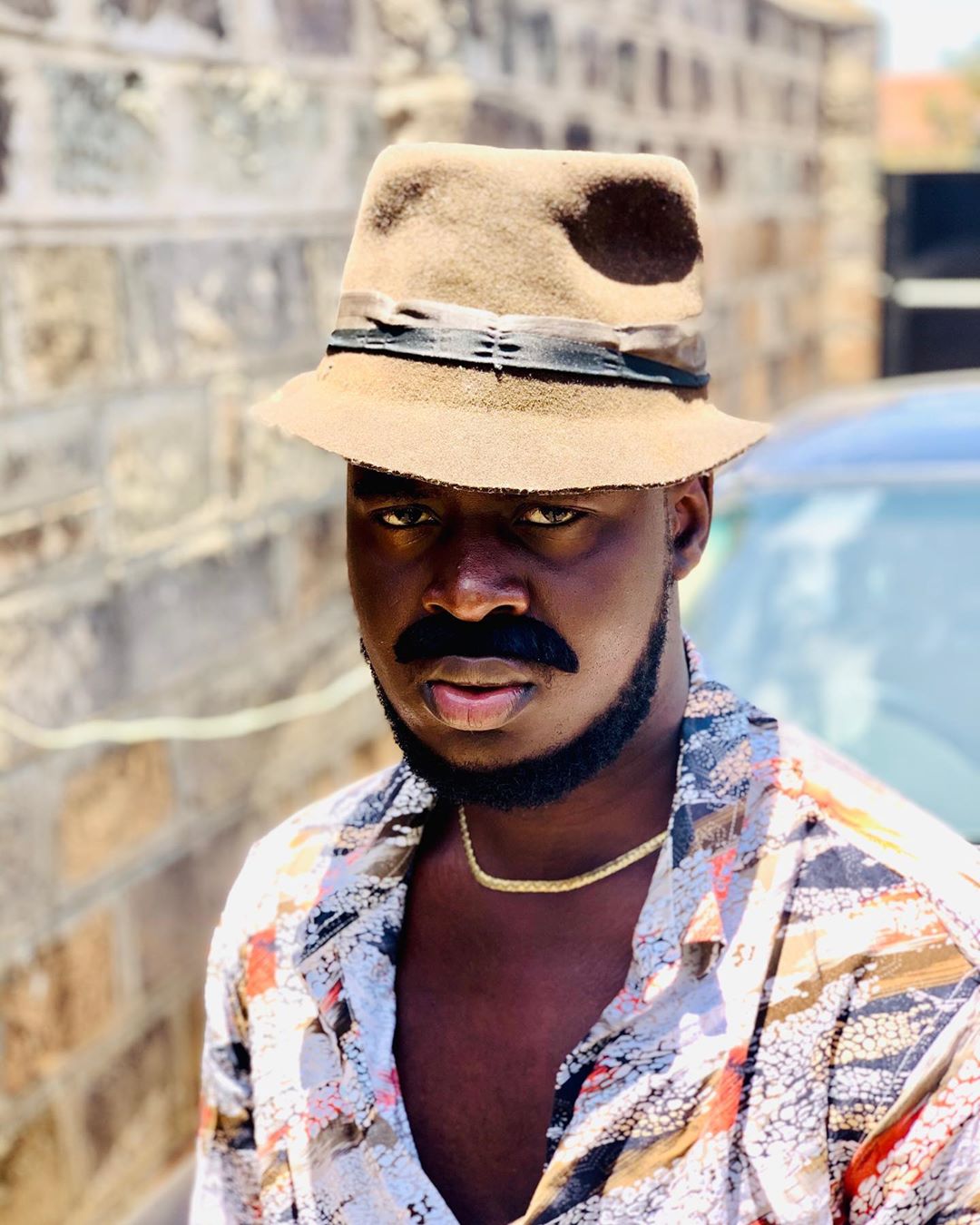 Instagram tickler and actor Seth Gor has been exposed on social media by his lover Shiko Phyna after he reportedly clobbered her after a disagreement.

A diagnosis letter from Medi Heal hospital in Eastleigh where she received medical attention said Shiko had been treated for a broken finger and had suffered blunt force trauma on the side of her head.

A letter form the Mediheal hospital in Eastleigh says Shiko- the victim, has been treated for blunt force trauma and one of her nails had been torn off. Photo: Edgar Obare/Instagram

The matter, eDaily understands, was reported to the Buru Buru police station with comedian getting arrested.

Shiko who says she had been dating the comedian for the last 8 months posted an account of what happened on her Instagram stories but later deleted the posts.

The comedian was reportedly arrested and released on a KSh 20,000 cashbail. Photo/Edgar Obare

Gor, who spoke to Youtuber Edgar Obare rubbished the claims saying the rumours of the assault were not a “big deal”.

When he was pressed to divulge more tea into what had happened, he turned the roost upside down accusing his woman of perpertating the attack.

“My girlfriend and I are cool, we had an argument and she hit me and her nail broke,” he said in the post.