Claire Njoki Kibia, who was christened Nairobi’s prettiest thug, was on Thursday, May 18, laid to rest at her parents’ rural home in Kambugi Village in Kiharu Constituency, Murang’a County.

During the burial, security was beefed up as police officers in plain clothes were stationed at different spots in the compound.

A few of Njoki’s friends turned up for the burial, fearing they would be spotted by security agents.

There were no tributes read during the burial as is normal in many other send-offs held in different parts of the country.

Njoki was shot dead last week in Kayole, Nairobi after she failed to surrender to police officers, who were trailing a gang that she was part of.

A pistol was recovered at the crime scene, carrying six rounds of 9mm bullets.

Njoki dropped out of secondary school in 2013 after she was punished by her then-school principal.

She would later move to Kayole to stay with her mother, but moved out of her mother’s home to live with her boyfriend. 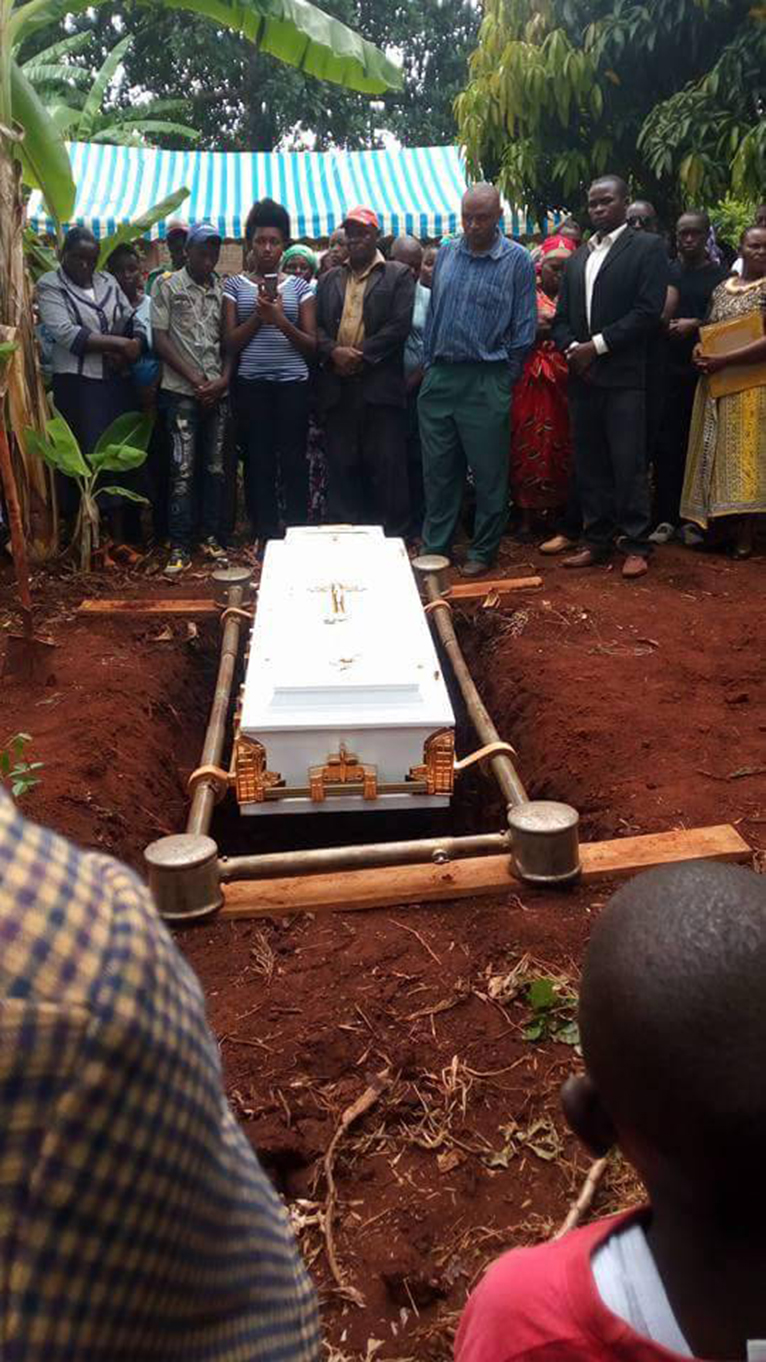 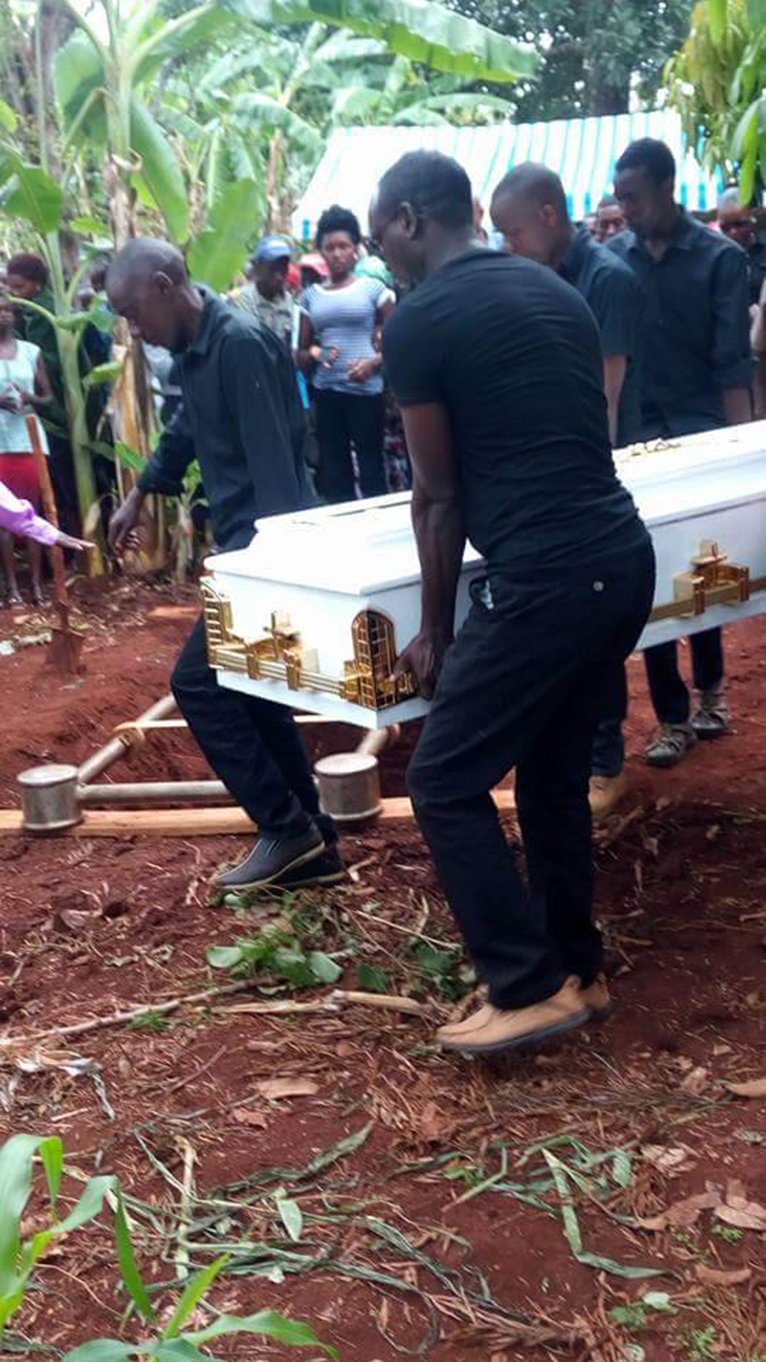 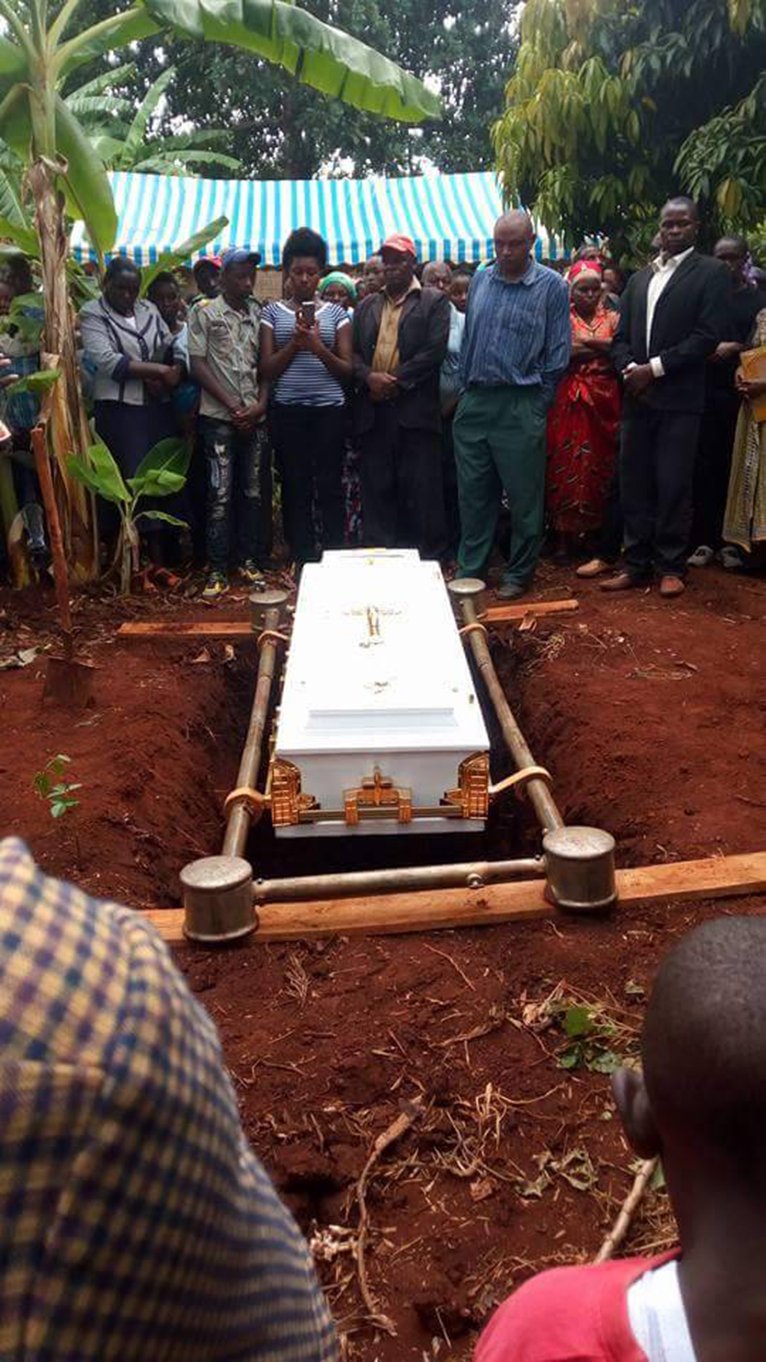 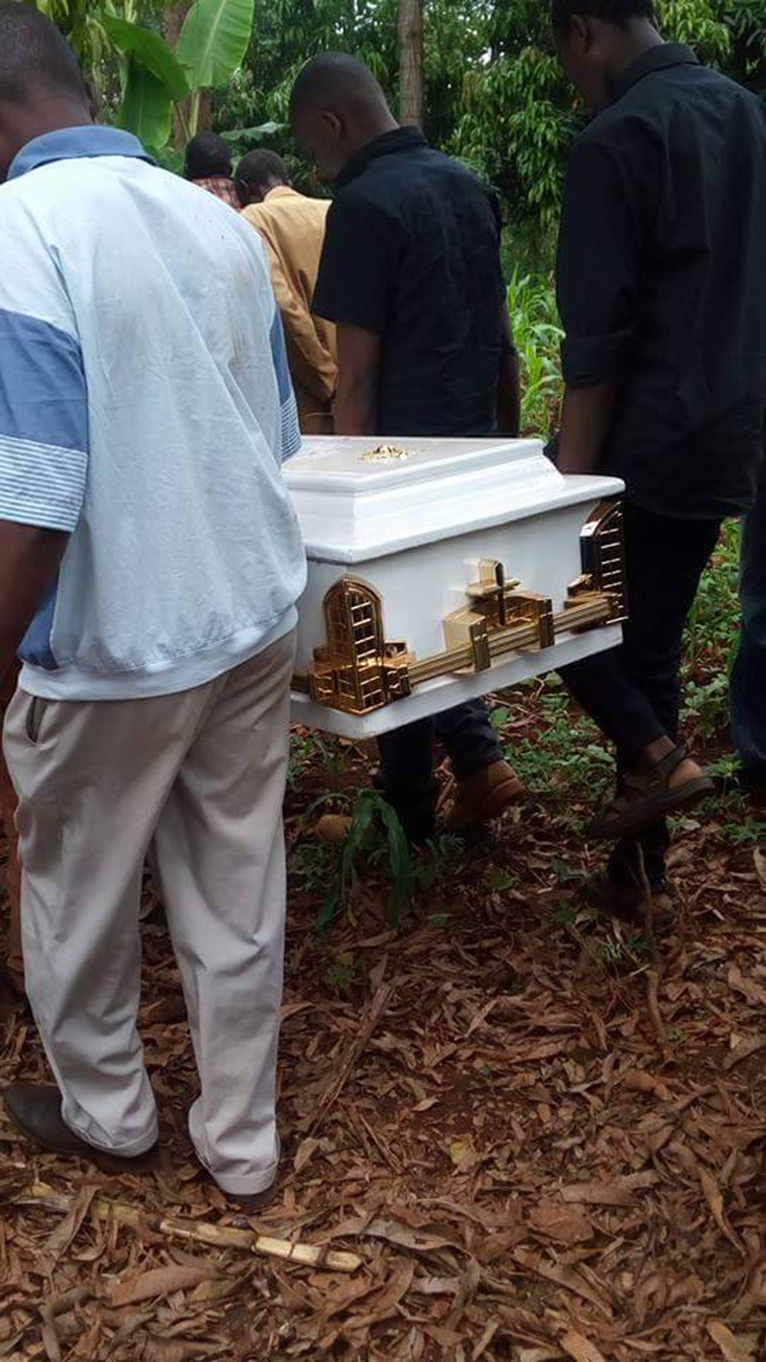 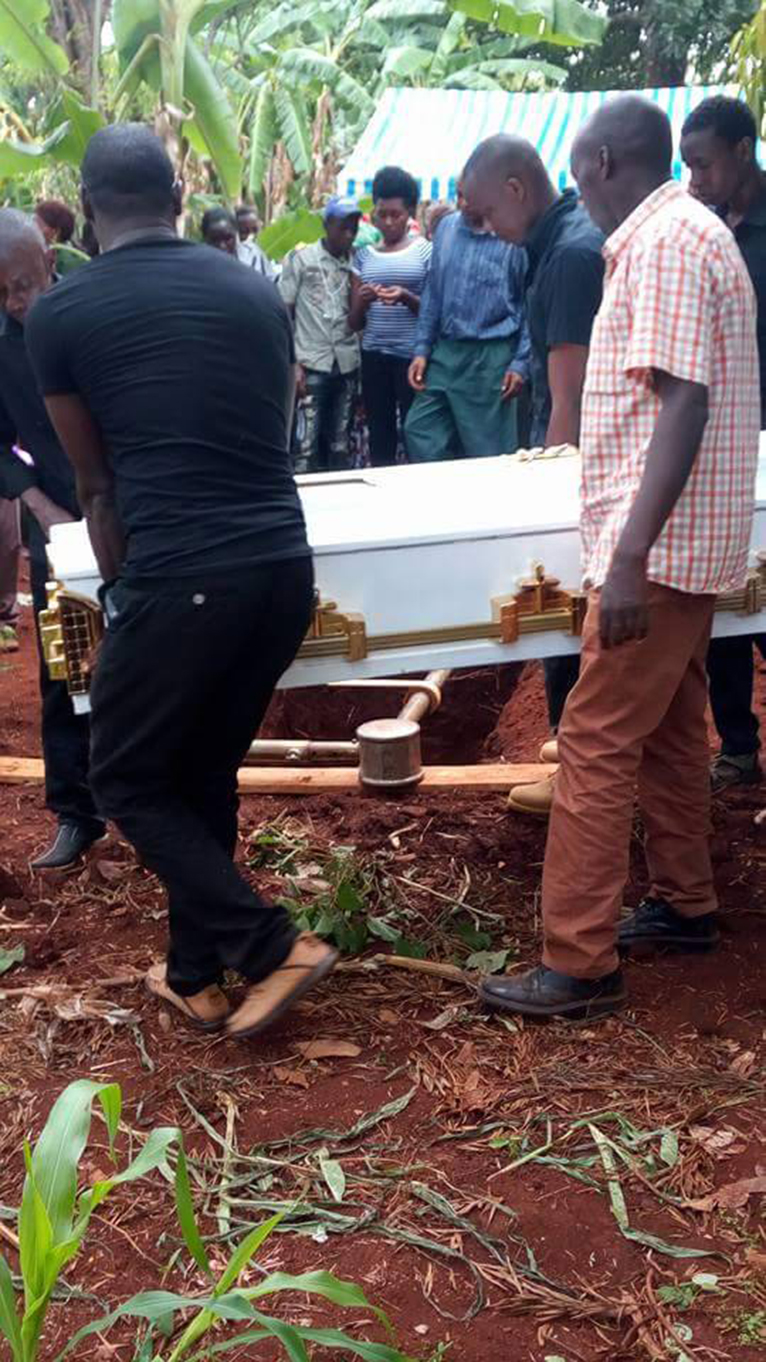