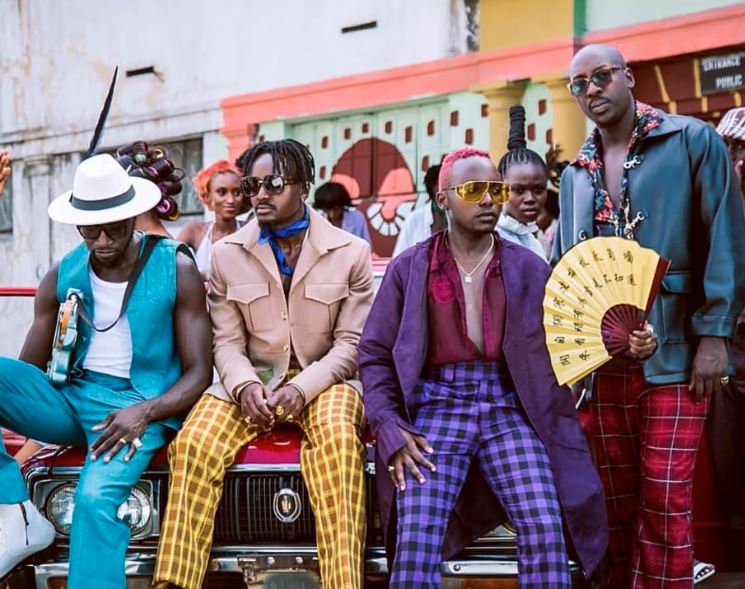 The Music Copyright Society of Kenya (MCSK) on Thursday announced the distribution of Ksh.37,500,000 in royalties collected during the period July 1 – December 31, 2019.

He also stated that, from the said amount, Ksh.1,875,000 shall be set aside to pay 5% withholding TAX (statutory deductions); Ksh.715,000 will cater for bank and M-Pesa charges; while Ksh.3 million shall be disbursed to International Right Holders through the Performers Rights Society (PRS) for Music.

Mr. Kasanga noted that all royalties collected from licensing Performances in Public Places (PPP) should be distributed twice a year, that is as from April 30 and October 31.

He however stated that distribution of royalties collected from PPP that ought to have commenced as from October 31, 2019 was postponed due to “prevailing circumstances at the time” occasioned by extensive engagements ICT and the Kenya Copyright Board, which culminated to the signing of an MOU on December 20, 2019.

“This MOU provided clear modalities of future working arrangement between MCSK, KAMP and PRISK with the full support of the Government of Kenya under strict supervision of the Copyright Regulator,” he said.

“On behalf of Right Holders, both Kenyan and International, the Governing Council of MCSK would like to thank President Uhuru Kenyatta for his assurance that his government will fully support Right Holders of copyrighted musical works, through the relevant ministries in concert with the CMOs and concerned government departments, by ensuring that there is compliance with the Copyright Act Laws of Kenya.”

Mr. Kasanga further added: “We look forward to the publishing in the Kenya Gazette of the revised Joint Royalty Collection Tariff as directed by His Excellency the President of Kenya because this shall go a long way towards ensuring that there is more royalties collected for distribution to Right Holders as per MCSK Distribution Calendar.”

The top 20 earners, in order, based on airplay data collected from radio and T.V stations, are as listed below: