The video of the track #OyaComeMakeMeGo, an inspirational song on daring dreams and directed by Nigeria’s Unlimited LA is set to be released at an undisclosed date.

Online users have expressed their anticipation for the video from the artists describing it as the “best collaboration” in the continent.

kikoromeo So excited to see you guys in#KikoRomeo! Can’t wait for video

felix_kim_felo Manze I love your new song, waiting for the video, I want you guys to come to Perth Australia with 2 face

Unlimited LA has shared photos of the behind the scenes of the video shoot. 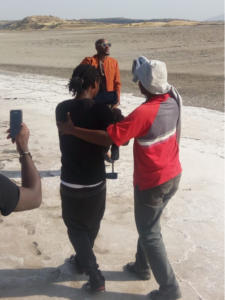 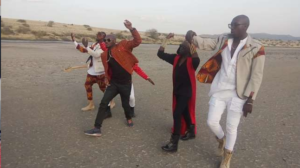 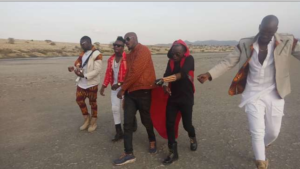 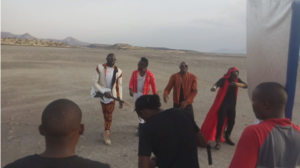 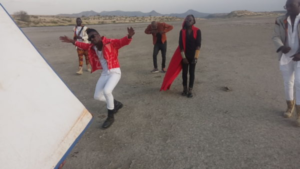 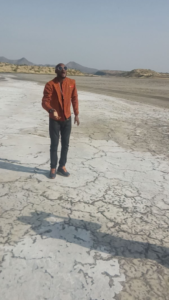 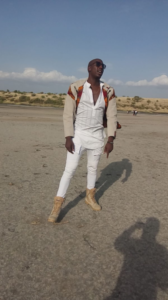 2baba visited Kenya on Thursday June 11, and performed alongside prolific entertainers and musicians within the country in a tour labeled “Disruption Africa Tour”

The African queen hit-master was presented with a gift by Sauti sol’s Polycarp before leaving for Nigeria. 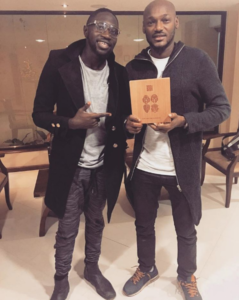 Keep it eDaily for unfolding updates.