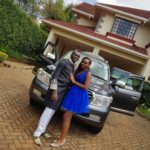 Benson Gatu appears to have moved on after his bitter break up with Saumu Mbuvi a couple of months ago.

He lent credence to the rumour that he had moved on shortly after his daughter Sasha was born. 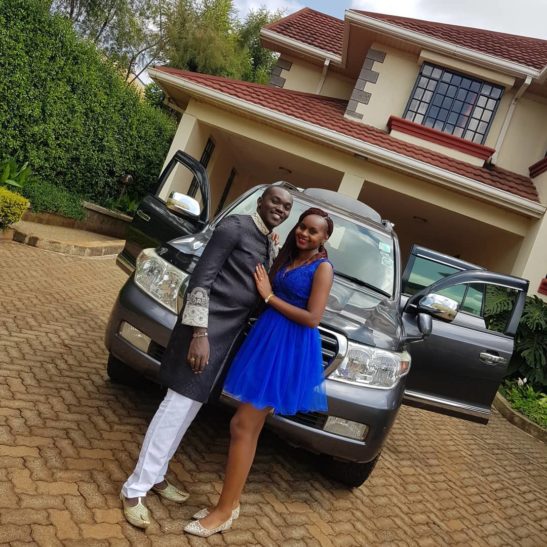 The two have been together for a considerable while, and their relationship of back in the day is rumoured to have caused the tiff between Mr Gatu and Sonko’s first-born daughter.

Before the young lawyer moved in with Mwangi Wa Iria’s daughter in Kileleshwa in June, 2017, he was living with Sonko’s daughter at his home in Runda.

The two were in a convenient come-we-stay arrangement.

In their happy days, they splattered love-ridden photos online and took particular pleasure in showing off their relationship online.

We are talking about lavish holidays in Diani, Timbuktu, Dubai and Jakatra. Wearing matching outfits. Attending lavish shindigs. They did it all. 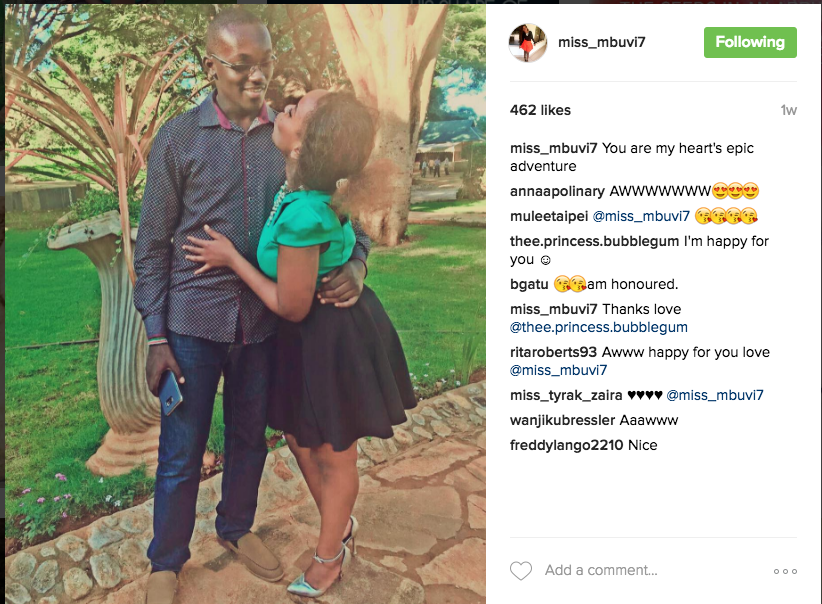 Mike Sonko’s daughter and her ex-lover long before the storm came. Photo: Isntagram/SaumuMbuvi

That was before the storms came.

Then they broke up and the same world that clutched onto their fairy-tale love affair learnt that alleged infidelity and violence was part of why they broke up.

During a past interview on eDaily, Mike Sonko said that it was possible to forgive his son-in-law if he went back and apologised to his daughter.

It appears that his in-law took the high-horse.

Saumu has since gone back to her father’s home and is raising her daughter while Mr Gatu is said to have paid dowry for Governor Mwangi Wa Iria’s daughter.