Close friends and relatives of Saumu Mbuvi threw her a delightfully nice baby shower at a high-end joint in the capital Nairobi on Saturday, February 18.

Saumu Mbuvi, who is in her third trimester of first pregnancy, is the first born daughter of flamboyant Nairobi Senator Mike Sonko.

“The surprise baby shower made me feel loved by my family and close friends. The private ceremony took place in Nairobi; a place I won’t mention. My mum, Primrose Mbuvi, headed the ceremony. Later on my dad, Mike Sonko, joined us. It was amazing!” Saumu told EDAILY.

“I am excited and anxious at the same time about the motherhood journey ahead; and I would be lying if I said I don’t have fears. I have fears of the unknown. This will be my first time to become a mother, remember. But I am ready for the exciting challenge.”

Saumu Mbuvi is dating a businessman namely Benson Gatu, with whom they are expecting their first child together in two weeks time – from February 19, Saumu told EDAILY.

Mr Gatu, a law graduate from Jomo Kenyatta University of Agriculture and Technology (JKUAT), has expressed interest to run for Mathioya parliamentary seat in August 8 polls.

Mr Gatu and Ms Mbuvi met while both were studying at JKUAT, Karen campus, where Ms Mbuvi was pursuing a Bachelor’s Degree in Mass Communication.

Below are photos taken at Saumu Mbuvi’s baby shower. 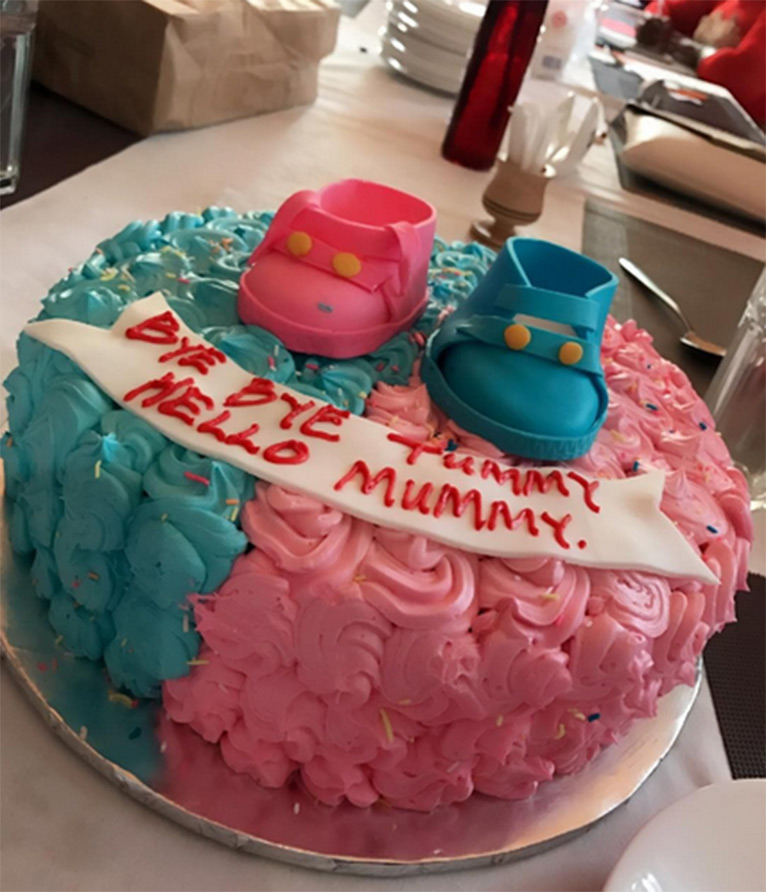 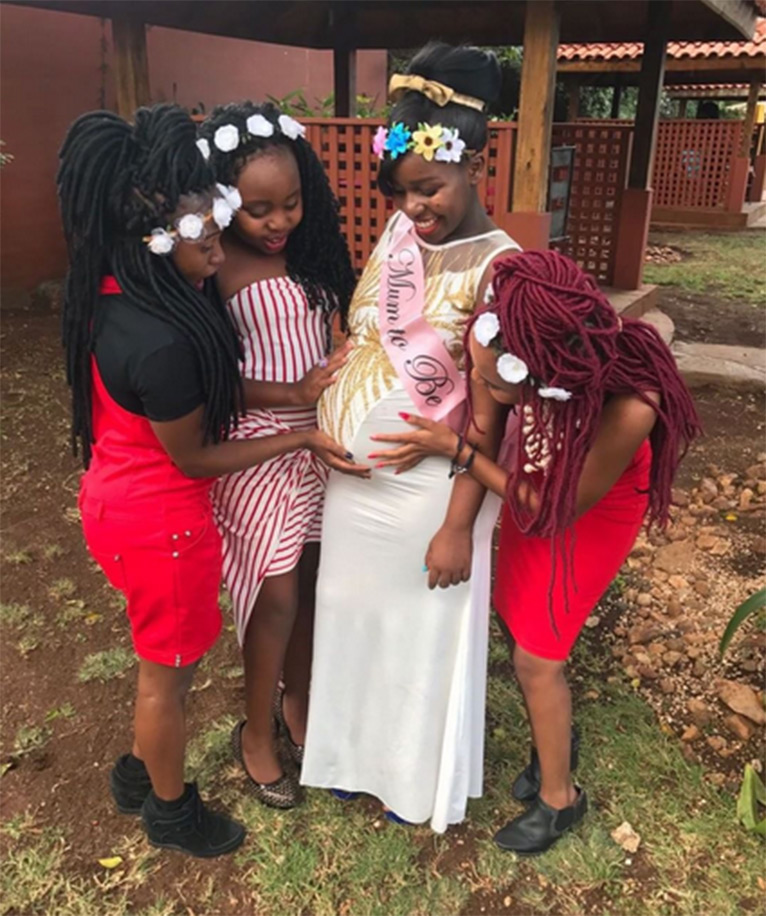 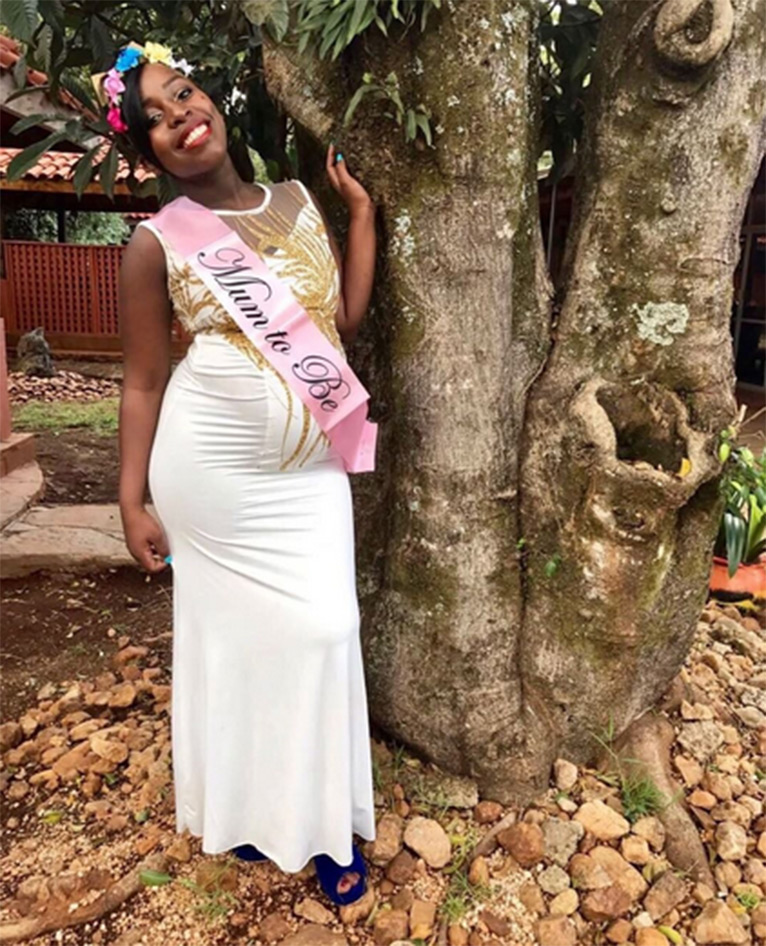 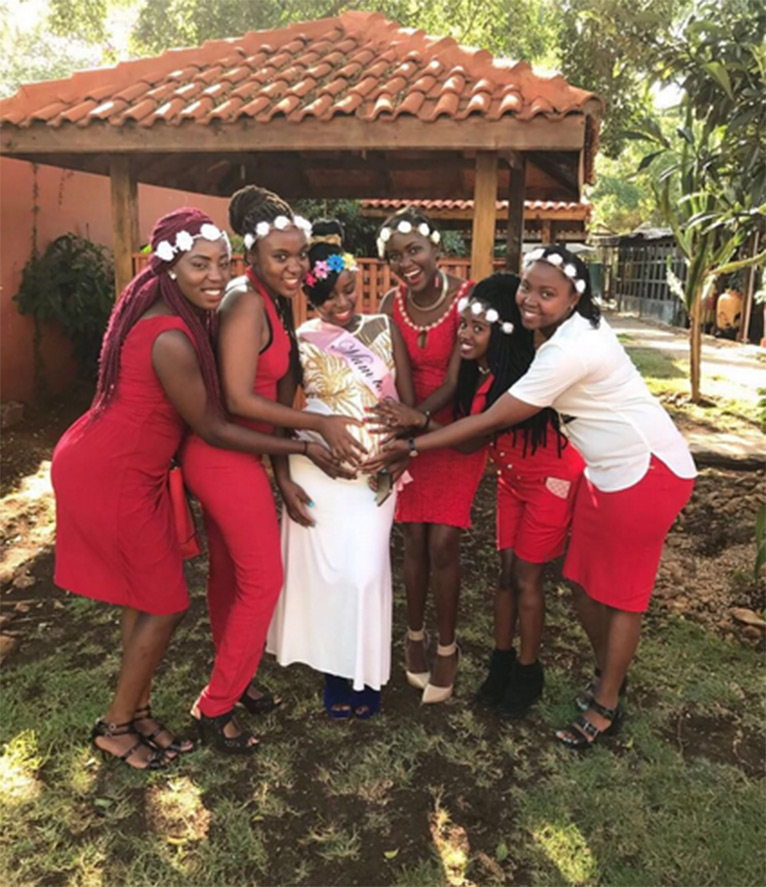 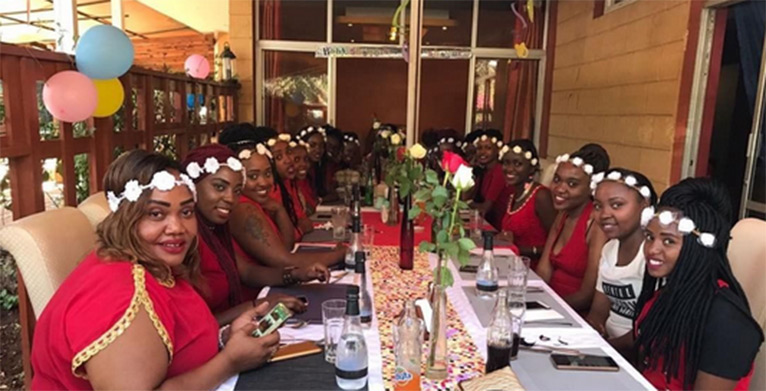 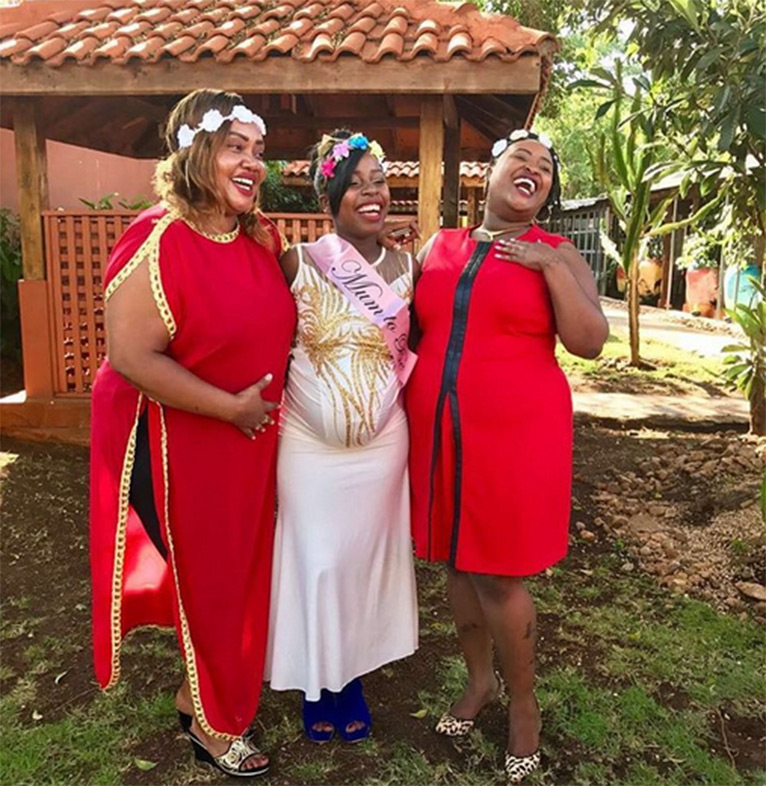