A sparkling white V-neck top with short sleeves worn by Murang’a Woman Representative, Sabina Chege, to the National Assembly precincts on Wednesday caused discomfort among a section of male Members of Parliament, who did not hesitate to voice their discontentment. 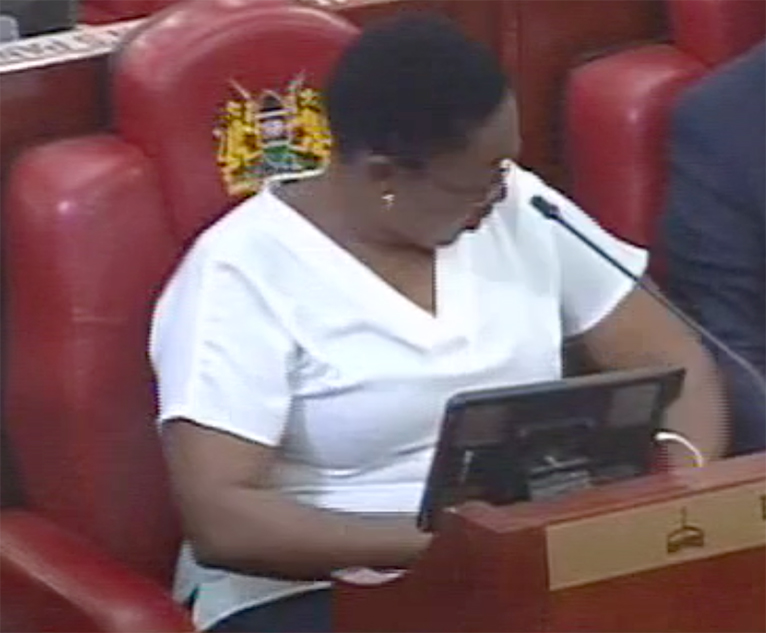 The first MP, who faulted Sabina Chege over her “inappropriate” dressing to the House, was Makueni MP Daniel Maanzo, who sought Deputy Speaker Moses Cheboi’s intervention.

Mr Maanzo said he understands that August 22 is Ms Chege’s birthday, and she, probably, wanted to stand out and dress for it.

He, however, noted that Sabina Chege’s dressing was not “appropriate for the National Assembly”, and that she looked “very casual”.

While issuing her rebuttal, Ms Chege said she “does not know what is wrong with Mr Maanzo”.

“I have gotten his [Maanzo’s] attention, and that is what he wanted,” said Ms Chege.

Deputy Speaker Cheboi attempted to bring the debate to an end at first, but his efforts were thwarted, as other male MPs continued to make their contribution in it.

“She [Sabina Chege] is inappropriately dressed for the House. She has exposed her arms, and comes across as someone dressed for a birthday party. Should I come to the House sporting a short-sleeved shirt tomorrow, would you allow me in the House, Mr Speaker? I want to urge you to ask Honorable Sabina to go and dress appropriately for being in the House,” said Mr Mbadi.

“According to the dress code for lawmakers, women should wear clothes that are modest. What Honorable Sabina is wearing is not appropriate,” said Mr Duale.

Seeing as the debate was escalating and eating into House business time, Deputy Speaker Cheboi resorted to rule whether Sabina Chege was inappropriately dressed, or not.

“We shouldn’t spend too much time on this,” he said, before reading what MPs’ dress code stipulates.

“Members of the press and the National Assembly must be properly dressed; male MPs must wear collared long-sleeved shirts; a tie, a pair of socks and shoes. Women, on the other hand, should wear clothes that are decent, formal, and are of business-wear nature,” said Mr Cheboi.

“I am looking at Honorable Sabina Chege, and though she has exposed her arms as Mr Mbadi said, she seems to have dressed in a formal and business manner. It depends on how the persons looking at her have chosen to… you know? From where I sit, I find that Honorable Sabina Chege, though she can dress better, is dressed appropriately for House business,” ruled Mr Cheboi.

“Moving forward, however, we will ensure that honorable members dress in an appropriate way. Let us forget about that one [Sabina’ Cheges case]. Let us allow her to enjoy her birthday,” said Mr Cheboi, before guiding the MPs to embark on other House businesses. 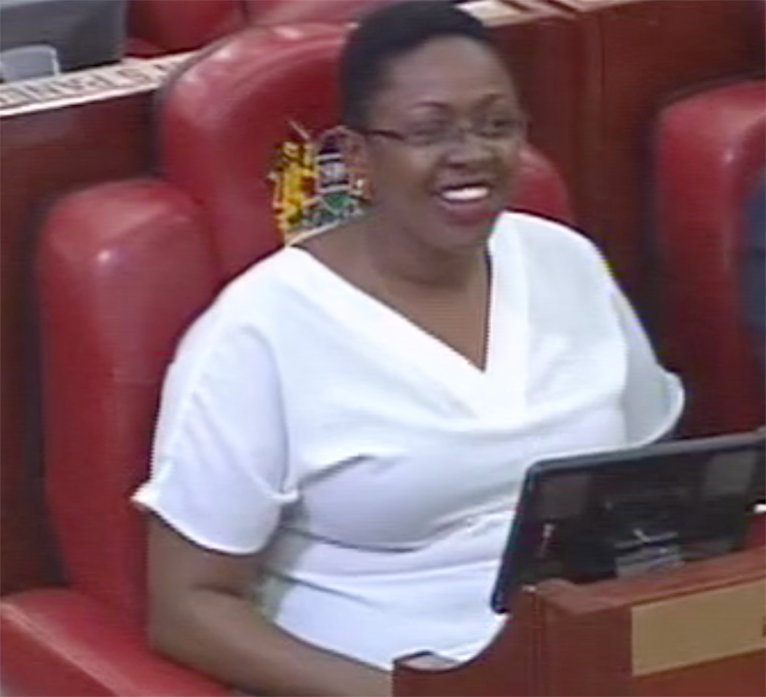 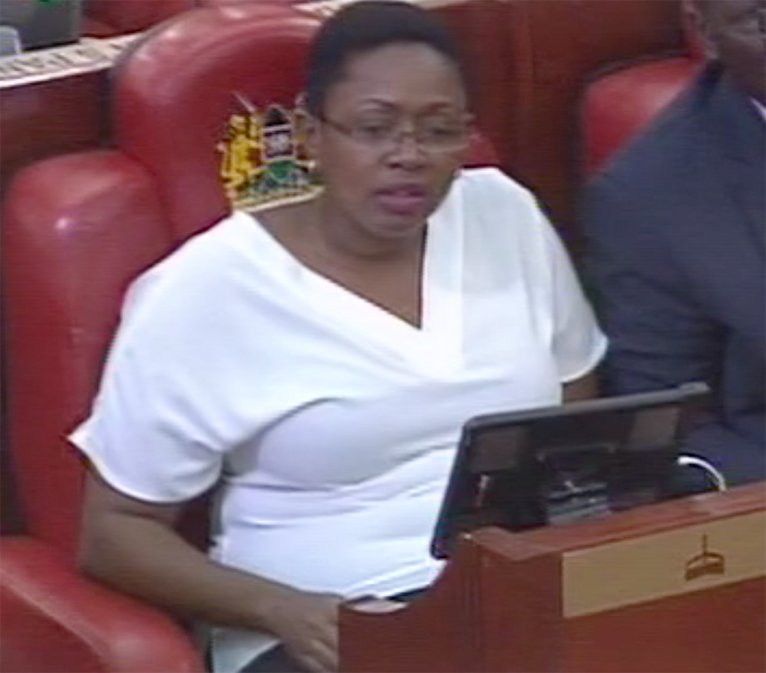