Award-winning pop star, Rihanna, has reportedly rented an entire island in the United Kingdom for the recording of her ninth studio album called R9.

The Mirror reports that Rihanna has chosen the picturesque Osea Island, which is located just off the coast of Essex in Blackwater River. 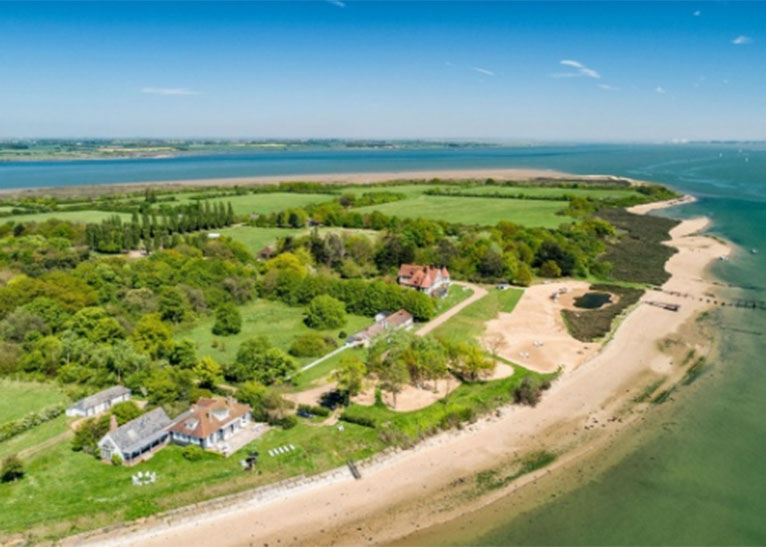 Osea Island covers 380 acres, and is mostly known as a luxury island holiday resort which is available for exclusive hire. [PHOTO | COURTESY]

Osea Island covers 380 acres, and is mostly known as a luxury island holiday resort which is available for exclusive hire.

The island resort boasts of its own social amenities such as cinema, gym, pool, private beaches and an array of small cottages.

Earlier this week, through her Instagram account, Rihanna confirmed she’s still working on her new music after sharing a video of herself in the recording studio at 5:40am, captioning the post as “Behind the scenes of ‘where’s the album?’”

Rihanna can easily afford the island charges, given Forbes recently ranked her as the world’s richest female musician with a staggering net worth of $600 million (Ksh60.7 billion),