American rapper William Leonard Roberts II, famously known as Rick Ross, has been hospitalised after he suffered what is suspected to be a heart attack.

Ross was found unresponsive at his Florida home on Friday and medics rushed him to hospital.

According to TMZ, Ross has been put on extracorporeal membrane oxygenation (ECMO), a technique used to oxygenate blood outside of the body before it’s pumped back into the body.

This means the singer is under life support as medics try to help him out.

The 42-year-old rapper has suffered seizures before. 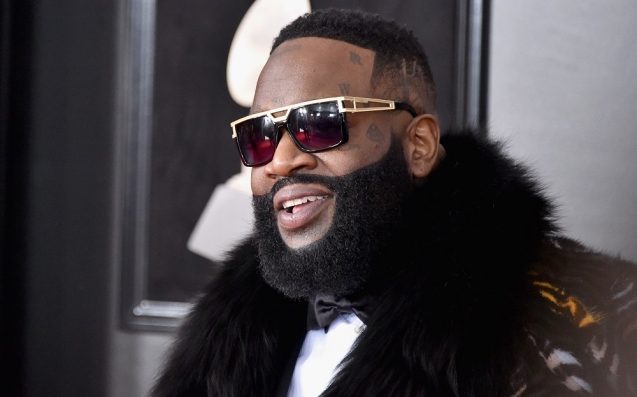 In 2011, he experienced a pair of seizures within a span of six hours.

Ross has been on a weight loss programme as he revealed in 2016.

“I’m still losing weight, and now I’m starting to build hard muscle in places,” he said then as quoted by People.