The unveiling took place at Virgin Voyages in Genoa, Italy, with Mr Branson saying the cruise ship will make its debut journey in 2020.

The Scarlet Lady, whose price estimate is Ksh84 billion, is capable of holding 2,700 passengers and 1,150 crew members, The Sun says.

The aim of Virgin Voyages is to “entice people onto the ships who would not normally think of cruising”.

In June 2018, Sir Branson revealed he was adding a $2.5 billion (Ksh252 billion) fleet of cruise ships to the Virgin empire.

The liners will sail from Port Miami around the Caribbean, with the next two ships due to set sail in 2021 and 2022 respectively, The Sun reports.

Currently the cruise ships are being built at the Fincantieri dock in Genoa.

Sir Richard Branson and Virgin CEO Tom McAlpin revealed details about the cruise line’s debut ship, including a ban on single-use plastics on board, renderings and animations of nine new public spaces and the plans for its wellbeing programme, “Vitamin Sea”, The Telegraph says.

The single-use plastics ban will range from bottled water to take-away coffee and tea cups as Virgin Voyages strives to create one of the cleanest fleets at sea.

Virgin Voyages describes its Vitamin Sea wellbeing programme for passengers as being inspired by the oceans and their importance in health and well-being for the planet and our daily lives, The Telegraph says.

Images of the nine new on-board spaces include those that will host the many group fitness classes. The Crow’s Nest, for example, which offers 360 degree views around the ship and is shown strewn with exercise mats in Virgin’s signature red, will host sunrise and sunset yoga.

Also on board will be The Runway running track, The B Complex with rooms for spin, yoga and cardio and The Athletic Club, which includes a boxing ring and gym equipment modelled on what you’d find in 1920s New York sports clubs, The Telegraph says.

Passengers will have ample opportunity for pampering in the ship’s Spa, Redemption, and in the blow dry bar, barber shop, male pedicure spa and mani-pedi spa.

Richard Branson says the cruise ships are “for the young at heart. If you’re going on and don’t want to have a good time don’t come”. However, there is no upper age limit.

Cruising is the fastest-growing segment of the vacation industry, according to the Cruise Line International Association, CNBC reports.

A report from Carnival estimates only 3 percent of people in North America have been on a cruise, which suggests there is a lot of room for growth.

Sixty eight year old Mr Branson who is worth $5.1 billion (Ksh514 billion) first came up with the idea of a cruise liner when he was 27. 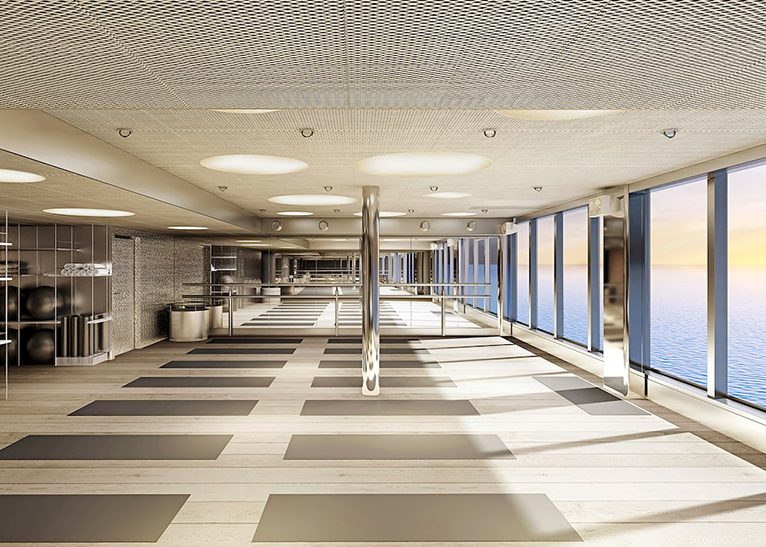 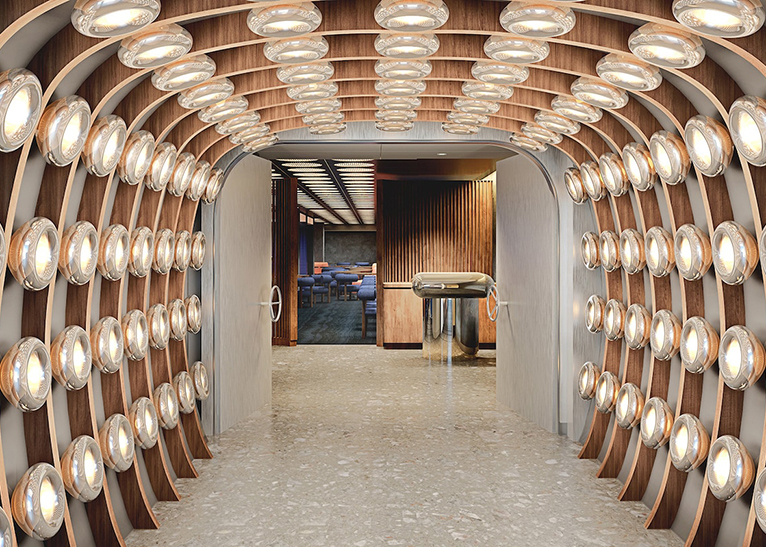 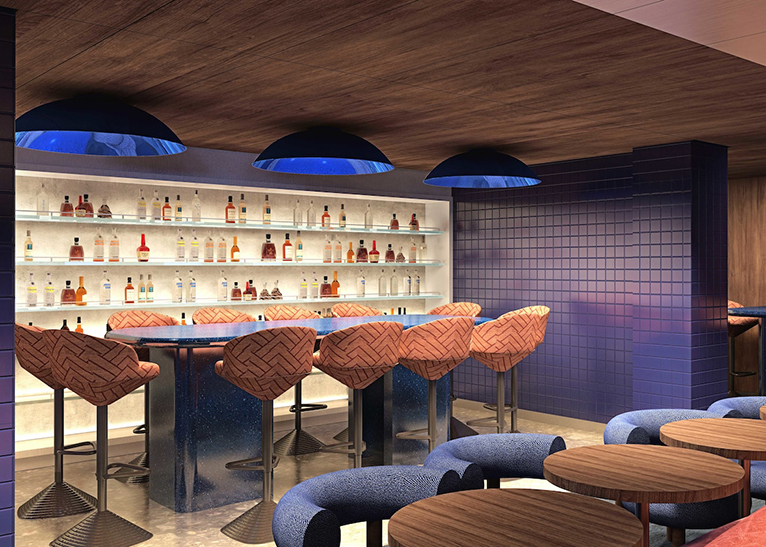 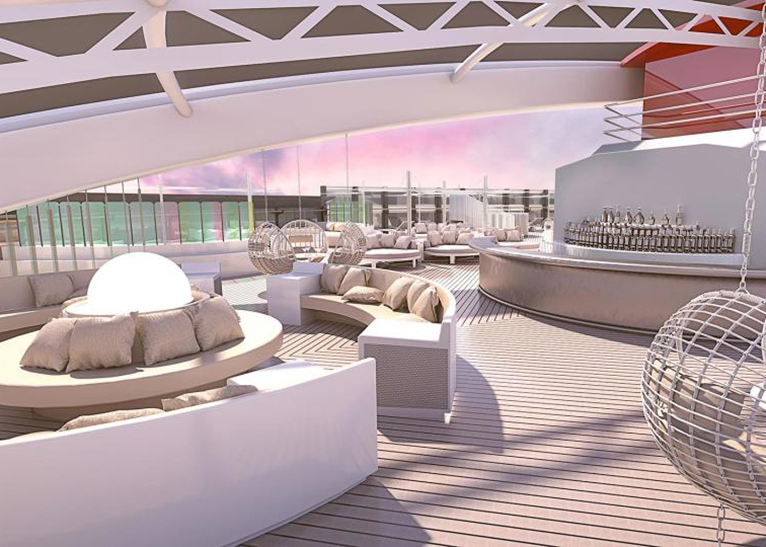 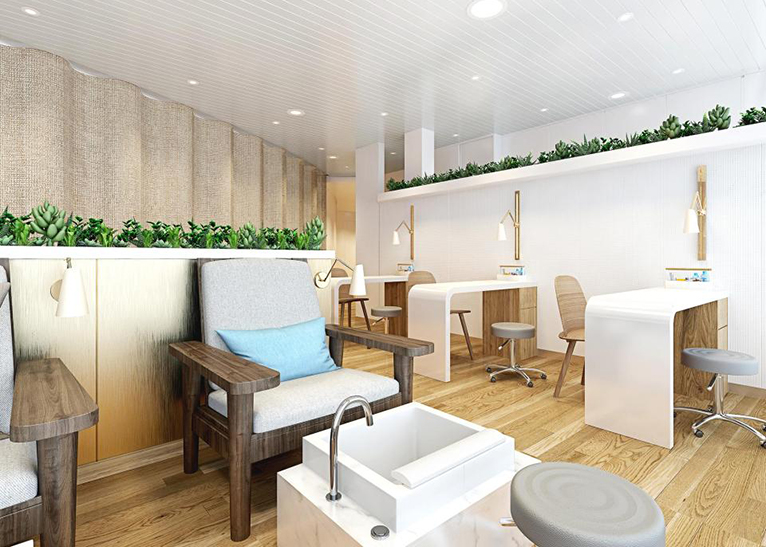 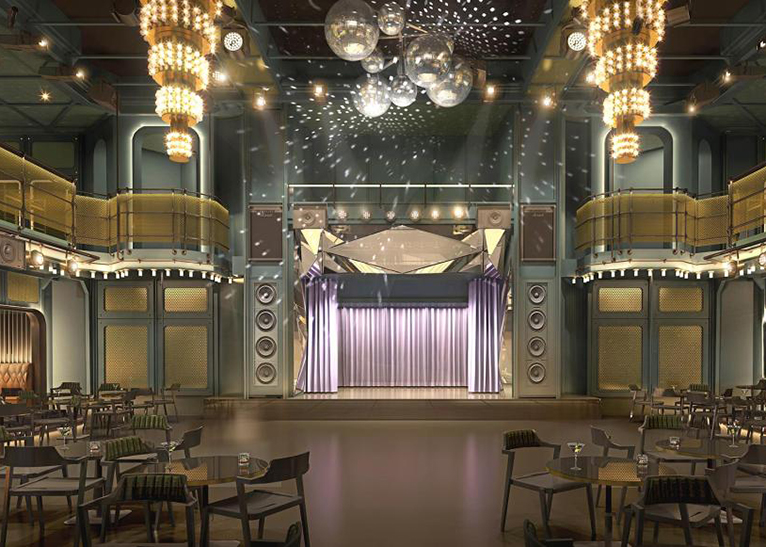 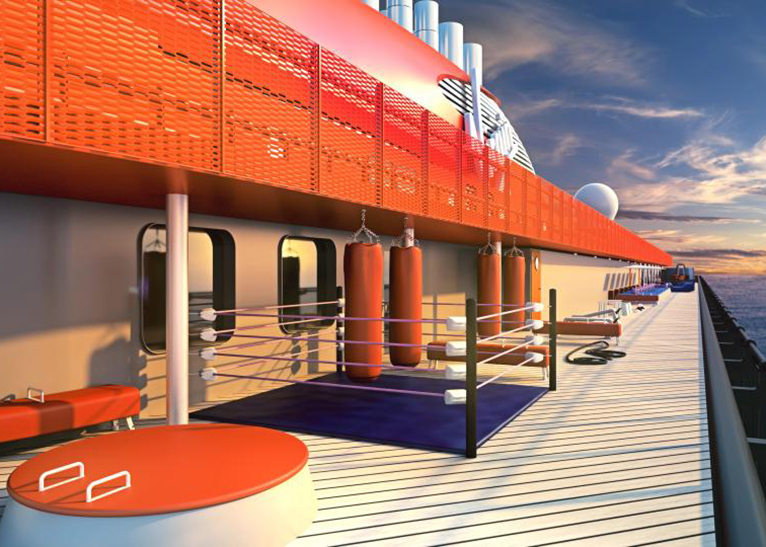 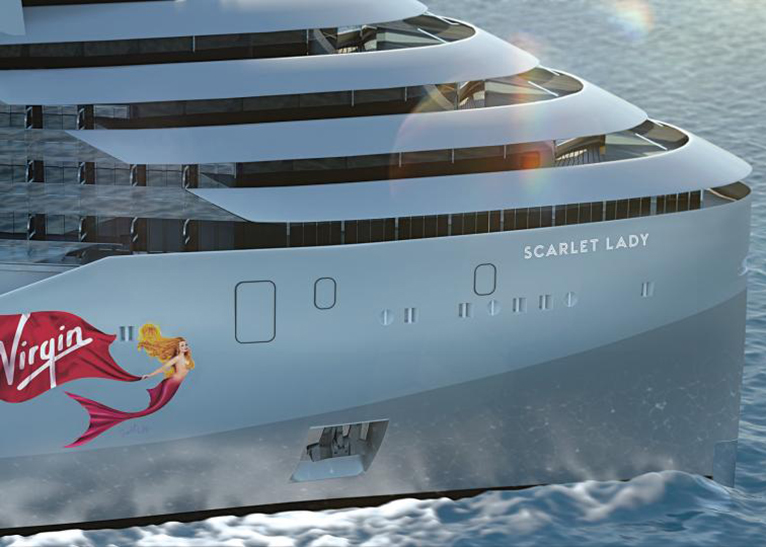 [PHOTOS | COURTESY OF ‘THE SUN’ AND ‘THE TELEGRAPH’]