The High Court in Mombasa on Tuesday, November 14 declined to release a middle-aged woman on cash bail, fearing “residents would kill her” for being linked to the Monday, November 13 murder of a businessman in Bombolulu, Mombasa.

High Court judge Dora Chepkwony ordered Julie Mnyazi, an M-Pesa operator in King’orani, be remanded for 14 days as investigations into the death of the businessman continue.

Businessman Moiz Esmaili-jee, who is of Asian origin, was found murdered Monday; and his body dumped on a road in Bombolulu, Kisauni Sub-county.

Mr Esmaili-jee was reportedly kidnapped by unknown people on Saturday, November 11 outside a mosque in Old Town, where he had attended evening prayers.

Mombasa DCIO Jacob Kaneke said the kidnappers had demanded a ransom of Ksh2 million for the release of Mr Esmaili-jee, and that the businessman’s family had sent Ksh300, 000 to the kidnappers via phone. The kidnappers allegedly killed Mr. Esmaili-jee thereafter.

The court heard on Tuesday that the Ksh300, 000, which was sent to the abductors, was withdrawn from Ms Mnyazi’s M-Pesa shop.

The prosecution’s request to have the suspect detained for another 14 days was granted. Jami Yamina, who represents the State, argued that should the court release Ms Mnyazi on cash bail, King’orani residents, who were baying for her blood, would lynch her.

Jami said preliminary investigations have revealed that the cell phone lines, which were used in receiving the Ksh300, 000 ransom; and the King’orani M-Pesa shop, which the money was withdrawn from, are owned by inmates in Malindi Prison.  Jami alleged that Ms Mnyazi – by extension – knew the suspects, who killed Mr Esmaili-jee after receiving money from his family. 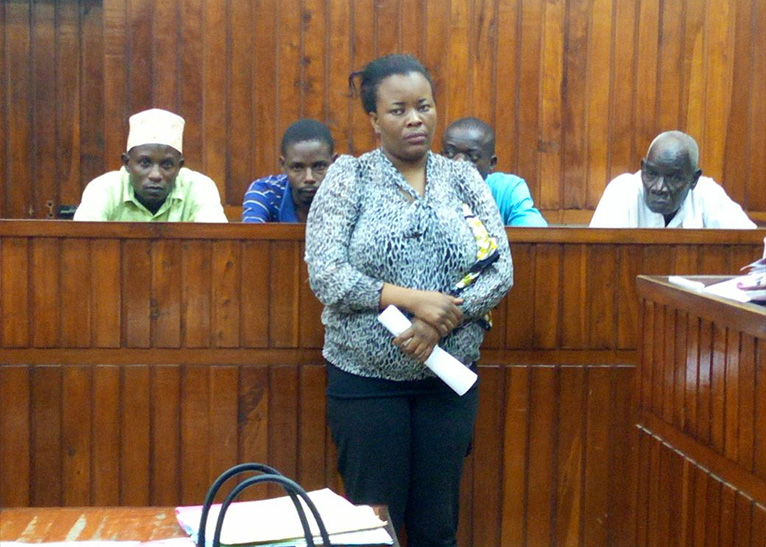 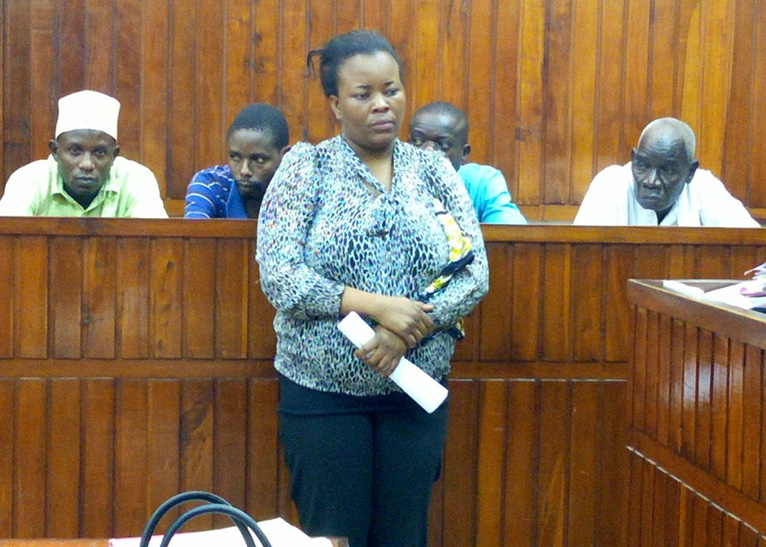 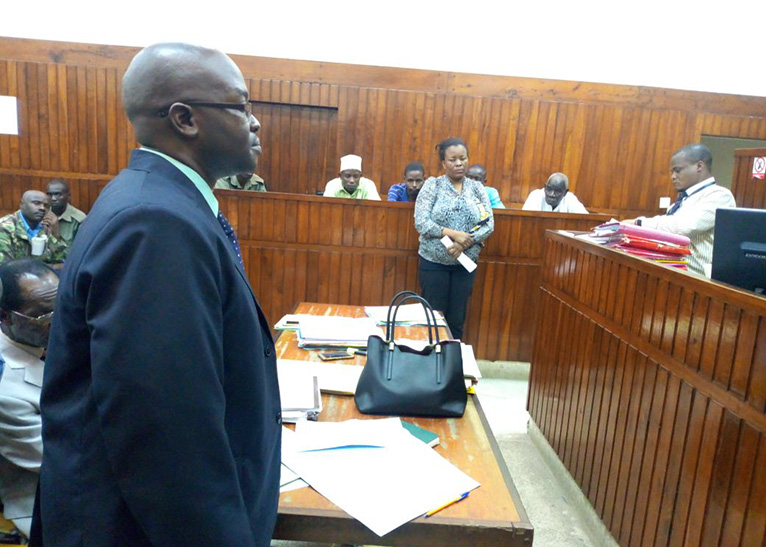 ‘Residents would kill her’: Why High Court declined to release this Mombasa woman – PHOTOS