Veteran musician Ray C and her compatriot, Hamisa Mobetto, have been embroiled in a heated exchange after the “Mama Nitilie” hit-maker alleged that the video vixen’s boutique sells fake outfits.

The fall-out began when Ray C posted pictures of a dress and top, which Ms Mobetto claimed were genuine and available in her clothing store. Ray C captioned the image with a ridicule message.

“At that point when you think you’ve worn Fendi designs while in reality, it is Feni. Chinese textile manufacturers are not good people. It’s better if you design your own cloths; rarely would you find another person sporting a cloth similar to yours,” said Ray C on Instagram. 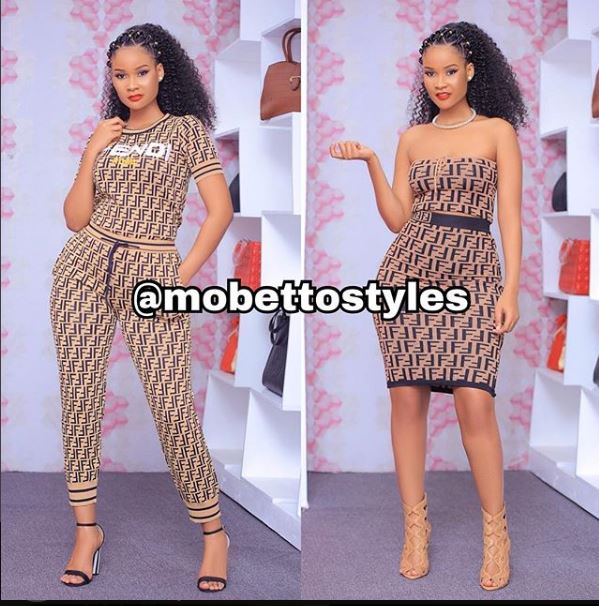 Hamisa, not taking Ray C’s jab lying down, responded on Instagram, saying: “When your colleague starts a business, you are bent on ensuring she fails instead of supporting her. If you don’t like what she is selling, go buy a similar product elsewhere.

“Better still, start your own business. Talking ill of someone’s business while you have nothing to show is akin to inviting the devil in your being. Jealousy and hatred won’t take you to heaven.”

Hamisa Mobetto later posted a picture of the cloths, which had been trolled by Ray C, saying all her stock of the outfits had sold out.