Speaking during the Service at MCK in Meru, President Kenyatta said that the late former Finance Minister David Mwiraria should be cleared of any wrong doing in the Anglo-leasing scandal now that there is consensus that he was innocent.

The President urged all those who had condemned him before to come out in the open and state clearly “it was all politics”, and that Mwiraria was not involved in the scam in which Kenya lost billions of shillings.

“Let us all put pressure on the investigative agencies to fully investigate Anglo Leasing, arrest and charge the real culprits. If people had not played politics, Mwiraria would not have been prosecuted and probably he would be alive today,” President Kenyatta said.

Speaking during the service, Mr Odinga said it was a pity that Mwiraria had died before being cleared of the “dragon of Anglo Leasing”.

“Investigations should be carried out and his name should be cleared posthumously of this demon,” the Opposition leader said.

Mwiraria succumbed to bone marrow cancer on Thursday, April 13 while undergoing treatment at the Karen Hospital in Nairobi.

In a rare show of unity, Odinga and Uhuru held hands like close buddies – that they are – a gesture that speaks volumes of the political class that sections have deemed to be long term nemeses. 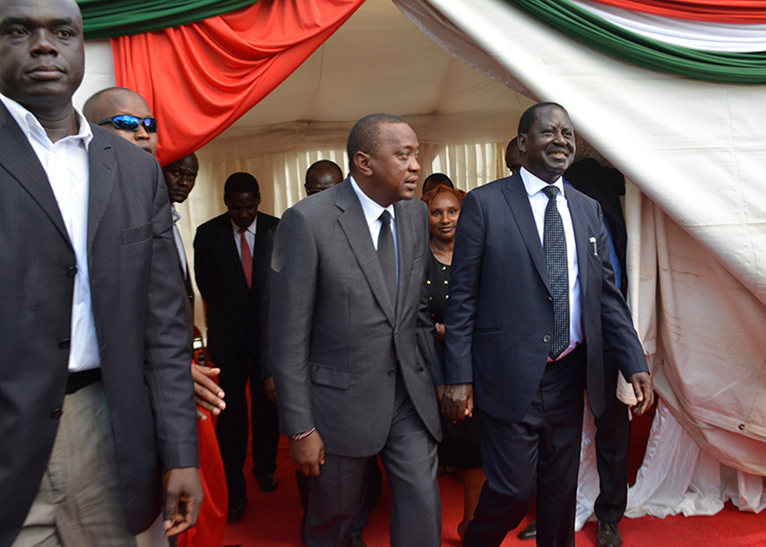 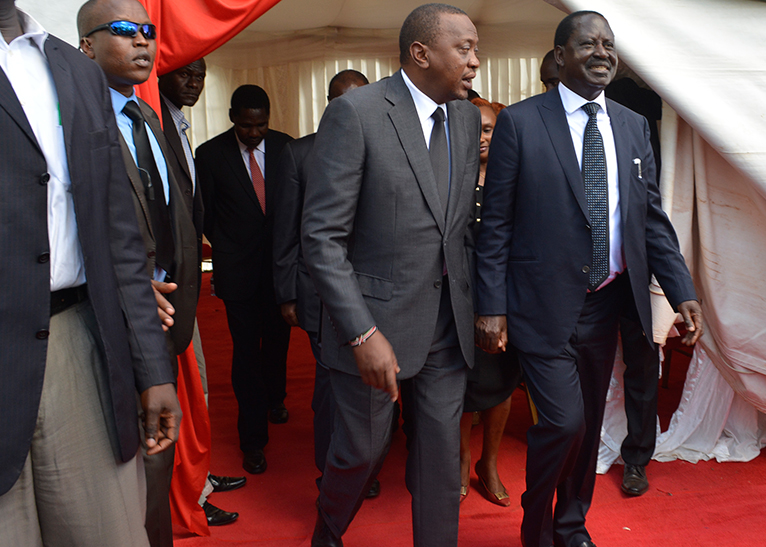 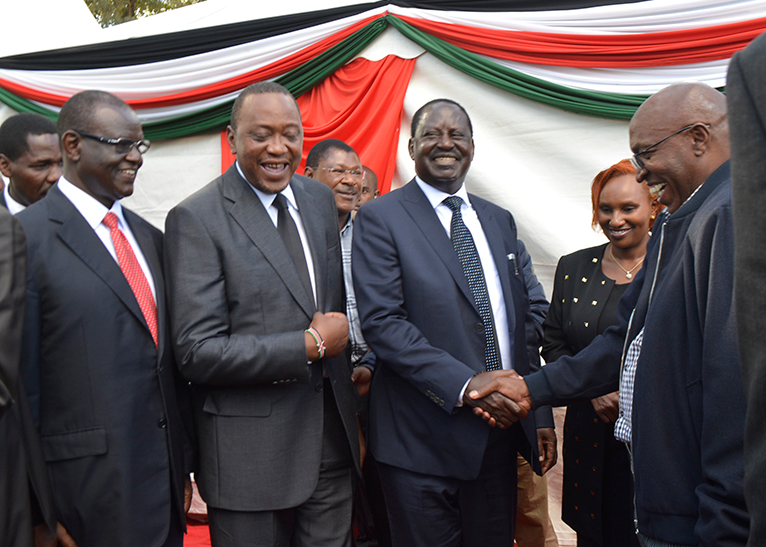 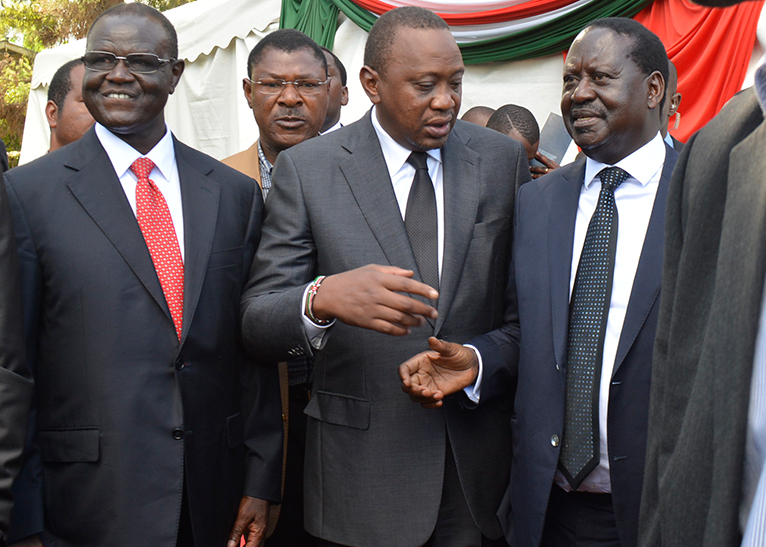 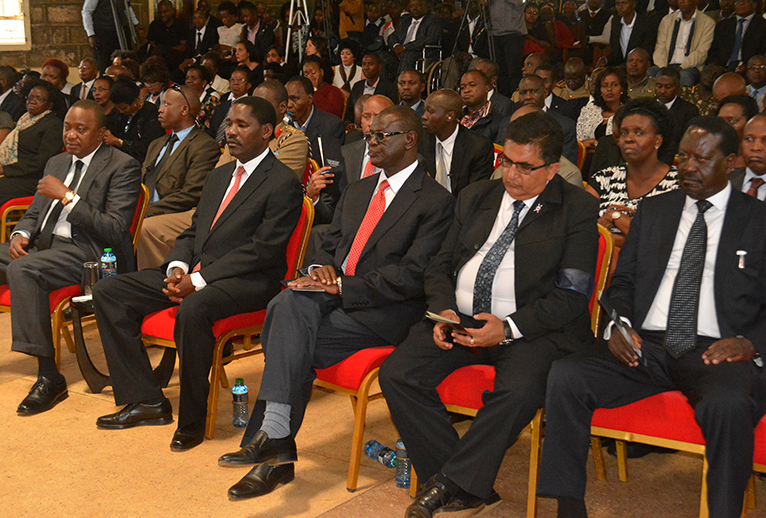