It is no longer news that Bishop Allan Kiuna of Jubilee Christian Church (JCC) will acquire a private jet later next year.

In an exclusive interview with eDaily, Bishop Allan Kiuna debunked rumours that he purchased the private jet using his congregants’ money. Instead, he said the acquisition was made using his own money.

“Some online outlets in the country are too quick to report nonfactual information about people. Those (reports of acquiring jet using congregants’ money) are just cooked up stories. I don’t think it is even necessary to follow up on cooked up stories.

“What I would say is there is no jet yet, but it will come soon. I have already acquired one,” said Bishop Allan Kiuna.

Bishop Allan Kiuna’s private jet, which has been ordered, is a Cessna Citation X 1997 model which costs an estimated price $20.6 million (KSh2.1 billion) according to internet sources.

The Cessna Citation X has the following luxury features:  eight Passenger Seats arranged in a Double Club Configuration, Cabin Furnishings consist of a LH Forward Closet and a RH Forward Refreshment Center with Coffee Pot, and warming oven, communications provided by an Aircell ST3120 Phone System with a Handset at Seat 6, entertainment includes: a VHS, and CD/DVD System with 4 Side Ledge Monitors 110VAC, outlets are located in on the right and left side at Mid Cabin, Cabin and Galley have LED Lighting,  exterior overall Matterhorn white with customer selecting their own Cessna Standard Striping Scheme. 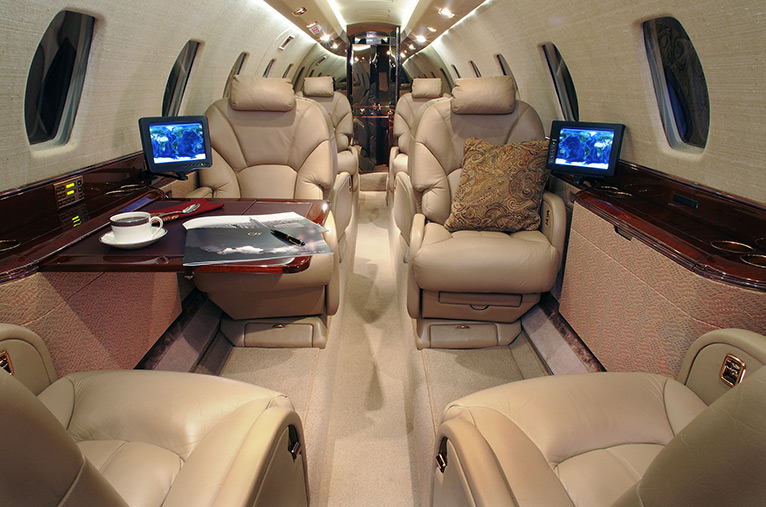 Bishop Allan Kiuna purchased the jet to mark 50 years of life. He celebrated his birthday on Saturday, December 10. 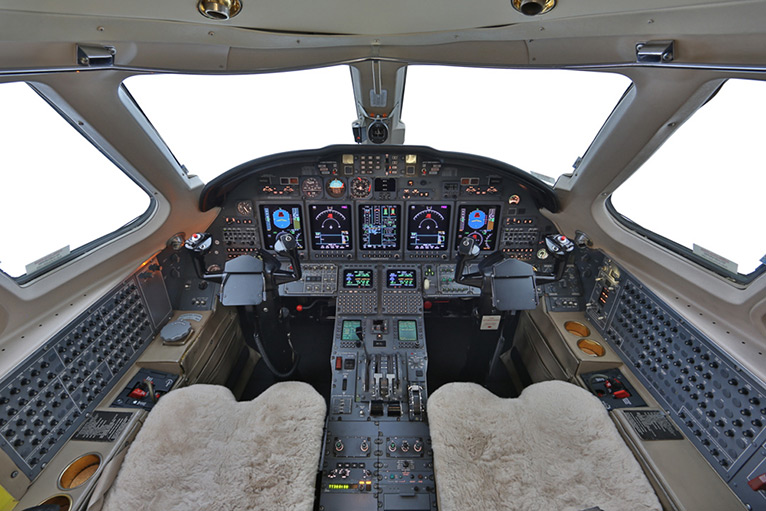 Pastor Oyedepo owns four private jets, and his net worth is estimated to be $150 million (KSh15.3 billion).

Another preacher who owns a fleet of jets is South Africa-based Malawian pastor, Shepherd Bushiri, who has three private jets which he acquired in a span of two years.

Critics said that Bushiri lures followers with promises of money and success, if only they believe. Bushiri’s followers responded in his defense. “You can’t be poor when you know God and have powers to communicate direct with him.”