Saturday, December 2, 1989. A young man from Ichaweri in Gatundu South, Kiambu county, clad in a striped grey suit held the hand of a young beautiful lady, dressed in a white gown and holding a bunch of flowers in her left hand, and walked her down the aisle. 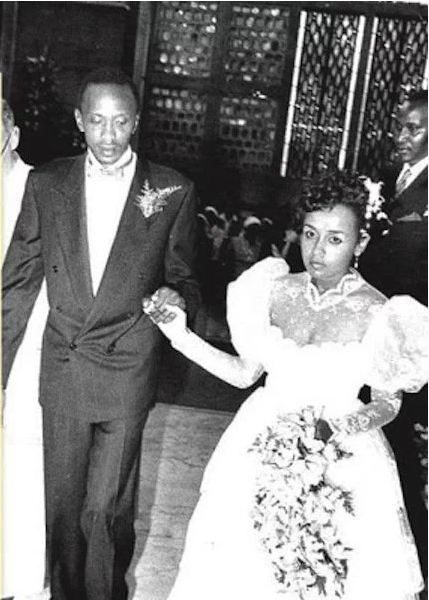 Uhuru and Margaret married in 1989

And the young, beautiful, light-skinned lady was the daughter of Dr Njuguna Gakuo, the former managing director of Kenya Railways. She was Margaret Wanjiru. 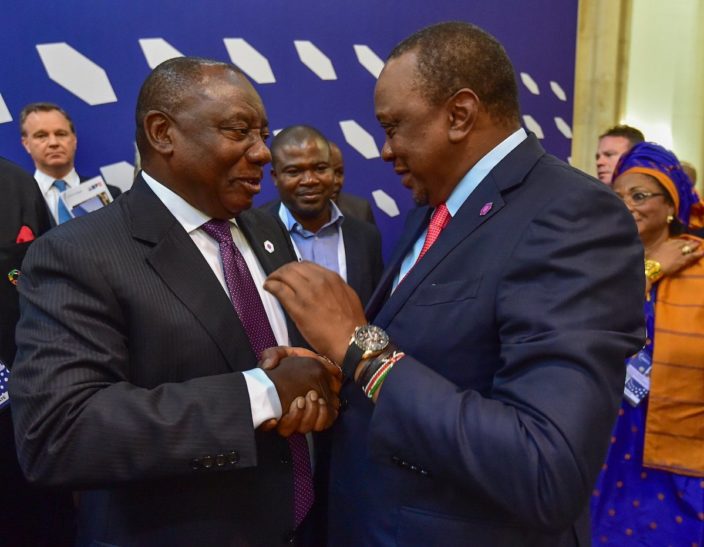 Uhuru is no longer fascinated by his wedding ring

28 years down the line, the two are president of Kenya and First Lady.

Yet one thing stands out from a close scrutiny of their most recent photos; they have clearly discarded their wedding rings. 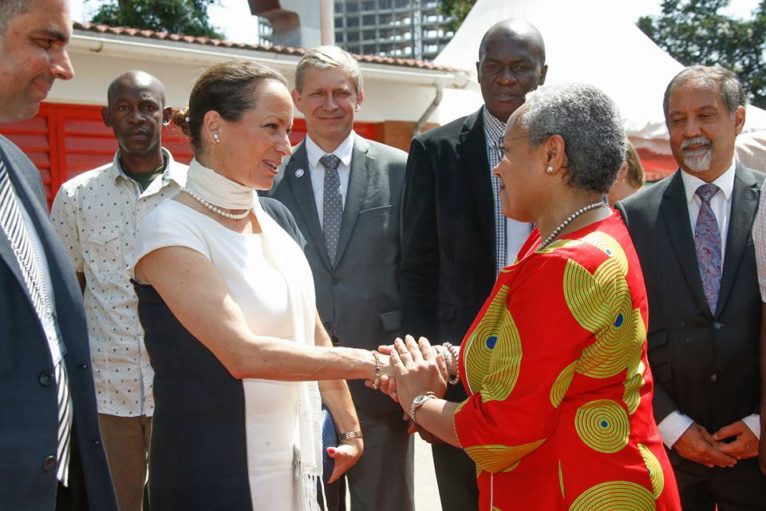 Neither Uhuru nor Margaret is a fan of the ring if the photos are anything to go by.

Well, it is quite normal to get rid of the rings once in a while, especially when the fingers no longer feel comfortable in them. 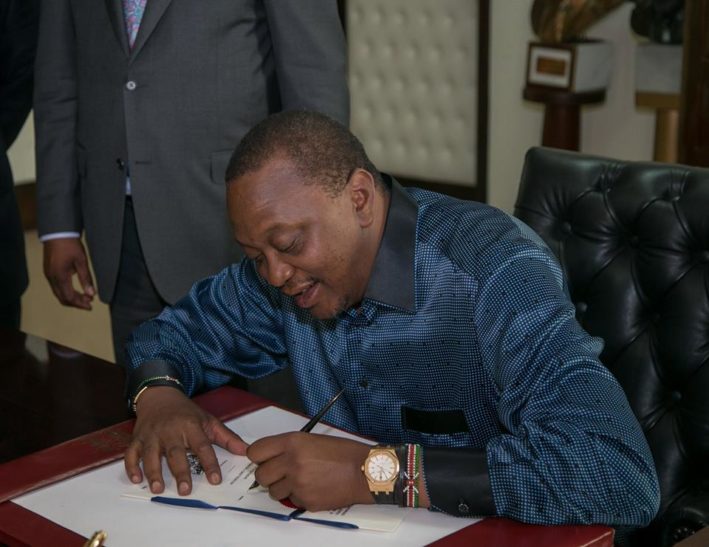 But the first lady has not lost her sense of fashion. She dons designer rings going by the events of that day.

When she is launching wheelchairs for the physically challenged persons in Migori, she takes off the ring(s) to work. When she is accompanying her husband to special functions, she embraces her touch that has endeared her to the masses. 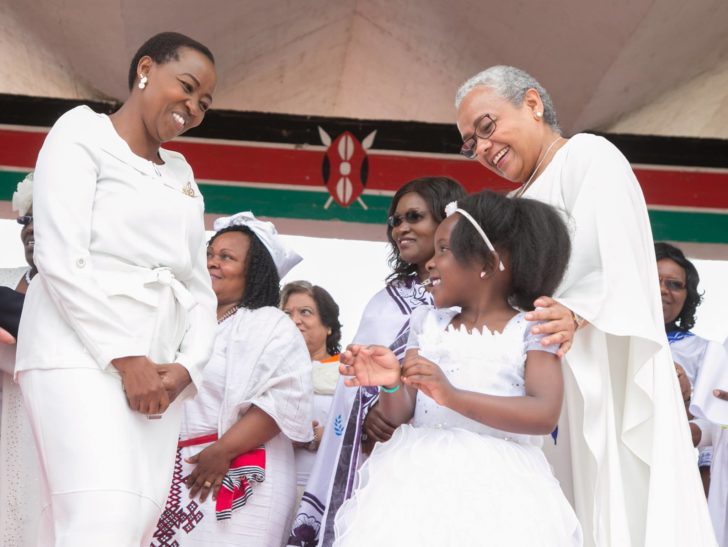 But for President Uhuru, everyday seems to be a no-ring day. A most recent photo of him taken in London with other heads of state clearly indicates he no longer wears his ring.