US President Barack Obama made history by becoming the first African-American president of the United States of America.

During his two terms in office, Obama has managed to eliminate Osama Bin Laden and improve health care within the country among many other accomplishments.

It was not only his accomplishments that made him such a great president but the light moments that were captured during his presidency that made him all that more unforgettable.

Have a look at some of those moments through this picture story: 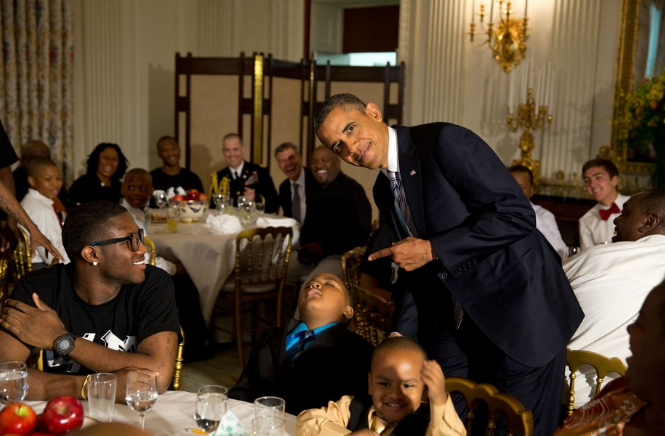 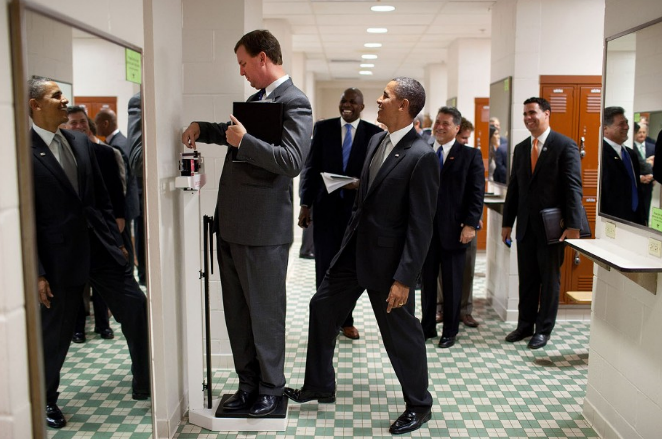 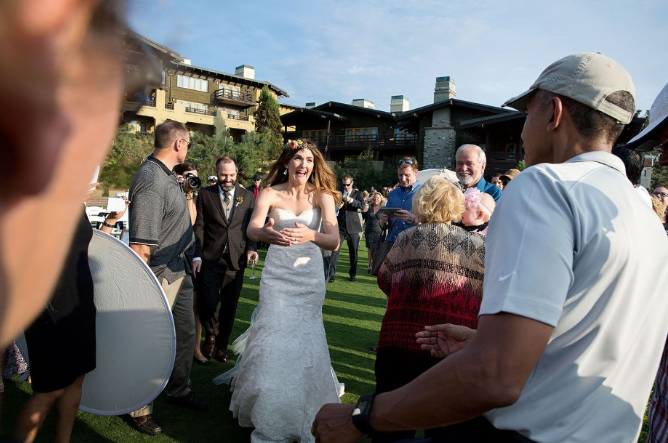 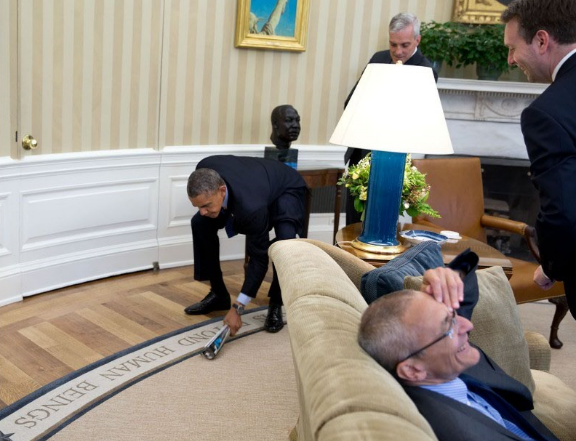 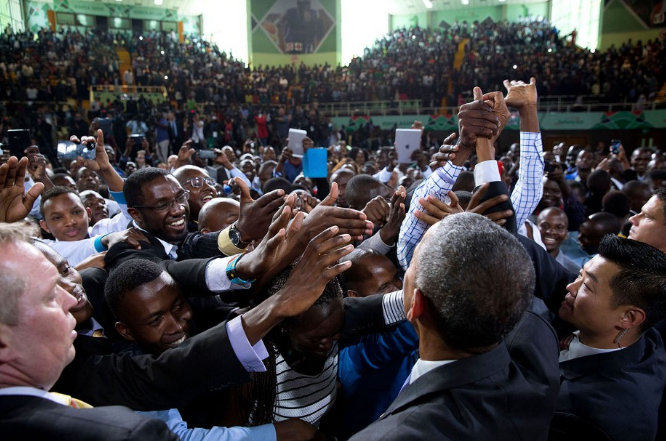 President Obama during his visit to Kenya 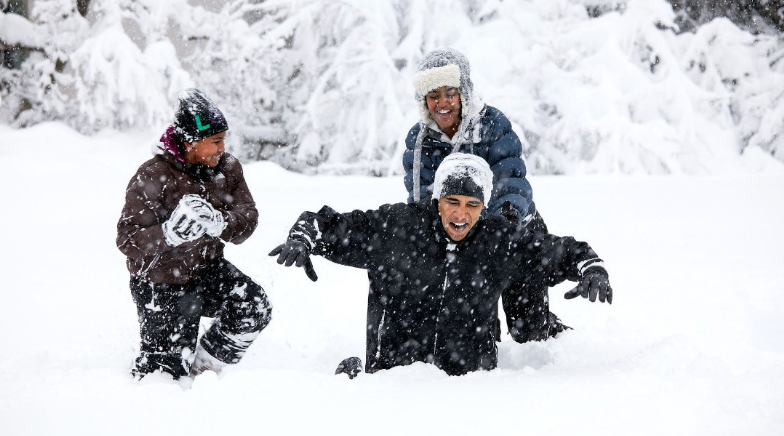 Obama playing with his daughters Malia and Sasha in the snow 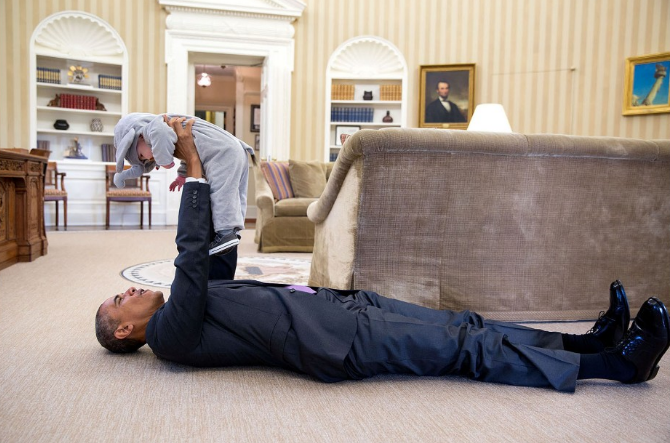 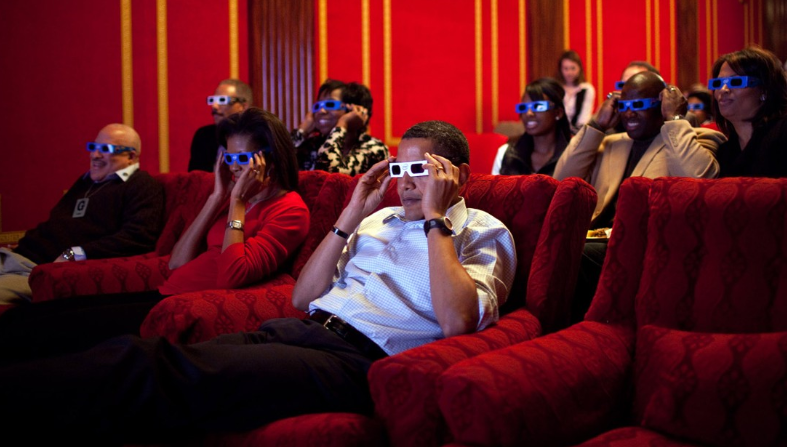 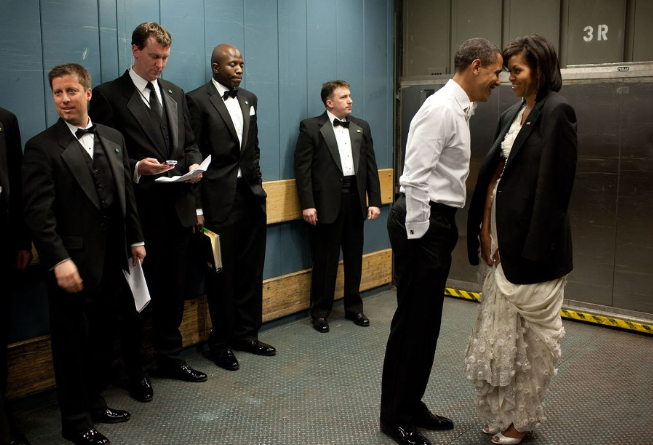