The Head of State met the beauty, who finished in the top five bracket in the Miss World contest, which took place on November 18, in Sanya, China.

The meeting comes few hours after Ms Jeruto, in an exclusive interview with Citizen Television on Wednesday, November 22, requested the Head of State and the government at large to support Miss World franchise holder, Terry Mungai, in her bid to continue organizing the annual national pageant.

President Kenyatta took to social media to share pictures of him and Ms Jeruto.

Ms Jeruto, who became a victim of cyber-bullying after she was crowned Miss World Kenya in September 16, 2017, clapped back at those critcising her for her looks, saying “I won’t be derailed by the criticisms”.

Speaking on Citizen Extra during Trends and Entertainment show on Wednesday, November 22, Ms Jeruto, who hails from Elgeyo-Marakwet County, said a section of online users referred to her as “not beautiful”, a statement which, she said, won’t dampen her spirits of wanting to conquer the world.

“I was cyber-bullied recently. It happened two months ago, when I was crowned Miss World Kenya. I came across some really, really nasty comments. Some people were saying: “She is not beautiful, she is too dark to become Miss Kenya and that we have really beautiful light-skinned ladies who can represent Kenya in the global competition,” said Ms Jeruto.

“I was like: you know, me being an African woman, no one should expect me to be white. I represented Africa in the global contest. For those who see beauty only in light-skinned women, I would like to tell them that I am comfortable in my own skin, and I am going to do me; I won’t do you. People will always have something to say; they will still criticise, anyway, without objectively scrutinising who is chosen to represent Kenya in the global Miss World pageant. If a light-skinned woman was chosen as Kenya’s representative in the beauty contest, someone somewhere would still find fault in that,” said Ms Jeruto. 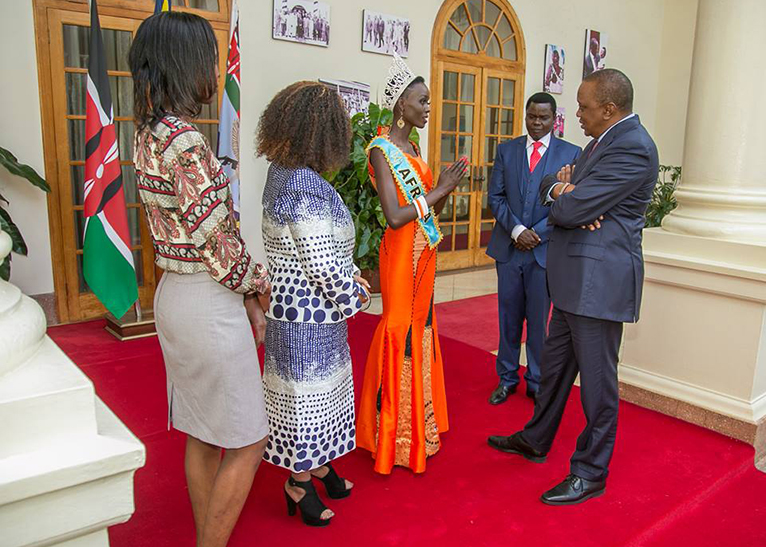 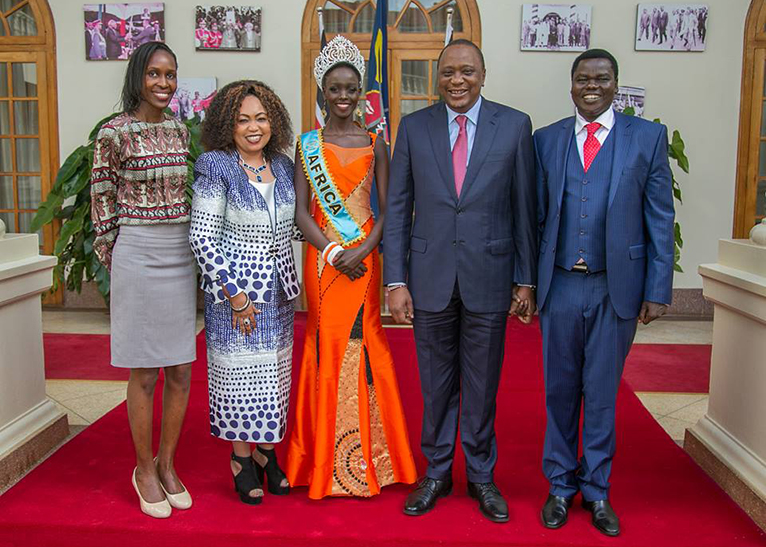 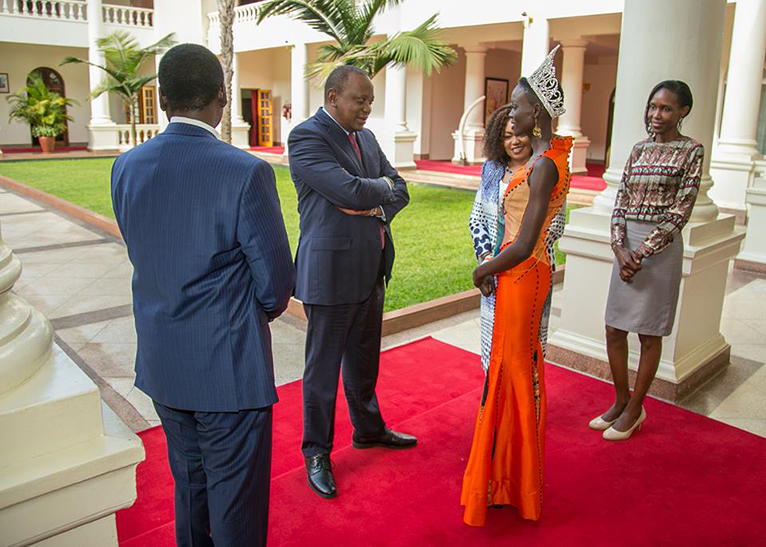