Mwirigi, who ran for Igembe South Parliamentary seat on an independent ticket, won the post without campaigning on a car, given his humble background.

His opponents, who are silk-stocking politicians, traversed the constituency in top-of-the range vehicles as they drummed up support for their election.

Mwirigi, a Third Year Bachelor of Education student at Mount Kenya University, had an over 3,000 votes lead against his closest competitor, Joseph Miriti Rufus Mwereria, who ran for office on a Jubilee Party ticket.

Mwirigi campaign rallies were imbued with a sense of humility, as he would hit the trail on foot, engage in door-to-door vote lobbying, reminding voters to identify him – on the ballot – with his characteristic grey sweater that has a black stripe running horizontally just beneath his chest area.

Mwirigi never printed a campaign poster, banking on his humble outlook to edge over perceived political heavyweights such as Jubilee Party’s Joseph Mwereria and Meru Deputy Governor, Raphael Muriungi, who got a paltry 2,278 votes in a race contested by five candidates.

Others who were on the ballot include Joseph Mwenda of Party of National Unity, who garnered 7, 695 votes and Martin Mutuma of Maendeleo Chap Chap Party, who got 6, 331 votes. 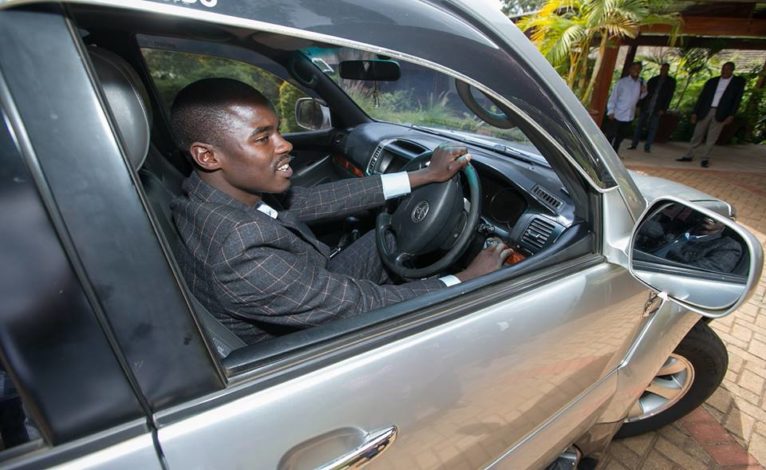 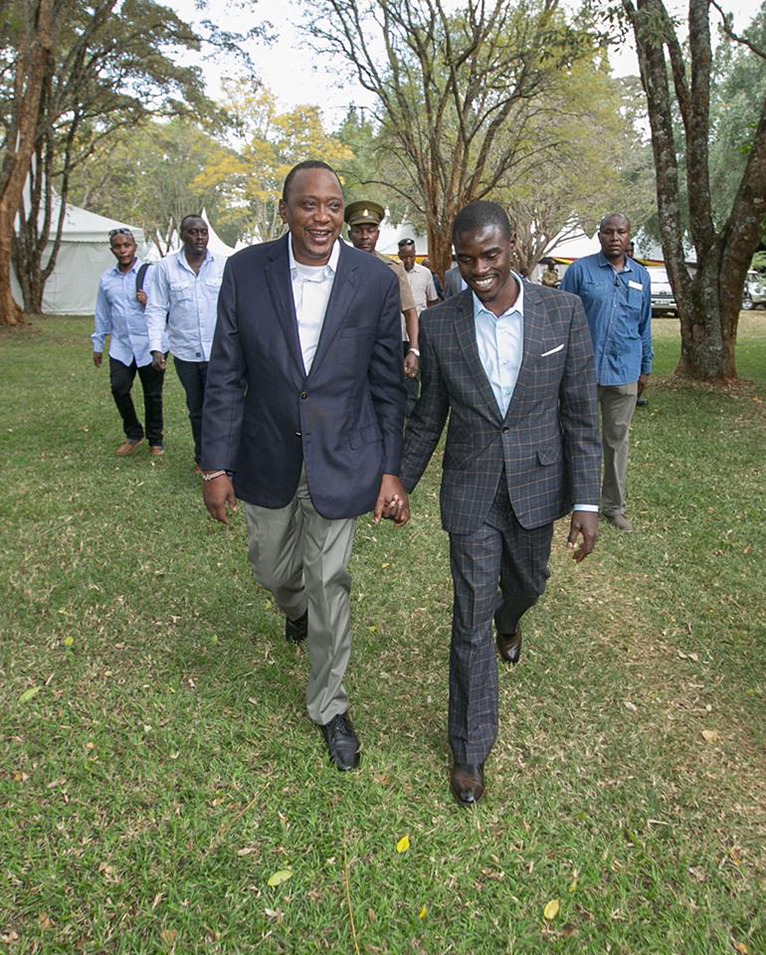 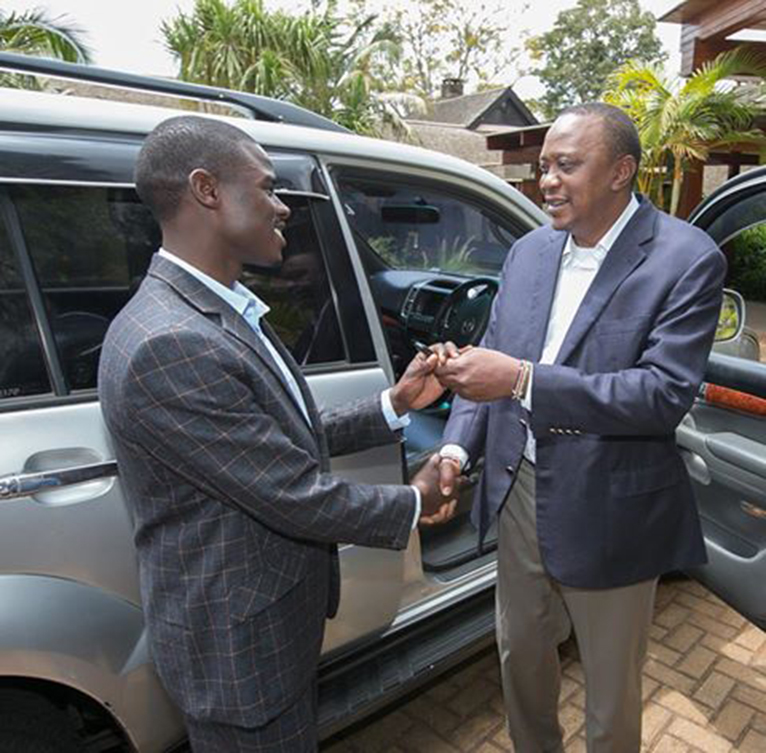