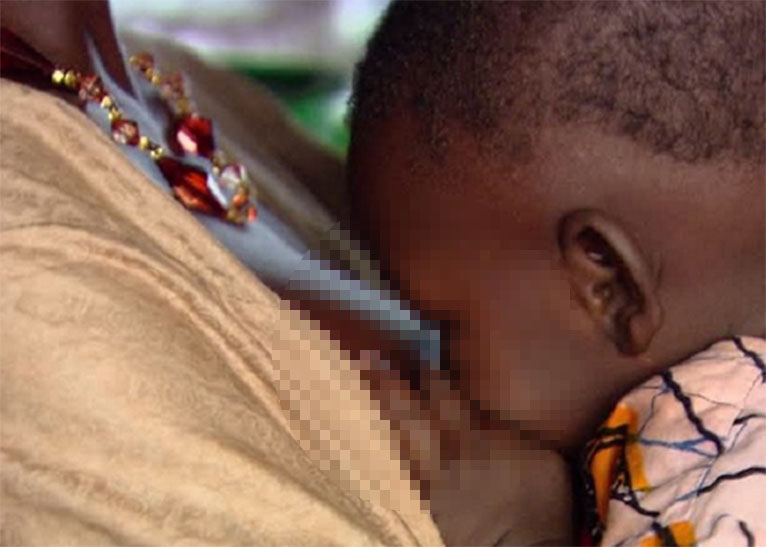 Police in Namanga, Kajiado County have arrested a middle-aged man on suspicion of killing his wife and her suspected lover.

The suspect, said to be in his early 30s, arrived at his Maili Tisa home in Namanga at around 2am on Saturday and found his twenty-something-year-old wife in bed with another man – Mutuku –, who is said was in his mid-30s.

Upon coming into contact with the shocking discovery, the suspect, identified as Samuel Gitonga, reached for a kitchen knife and stabbed his love rival multiple times in the neck, chest and abdomen, killing him on the spot.

Gitonga, who engages in menial jobs for survival, allegedly, thereafter, strangled his wife and twisted her neck.

Police say the suspect then dragged Mutuku’s body to a nearby roadside before going into hiding.

Gitonga on Saturday mid-morning turned himself in, and is currently being held at the Namanga Police Station as investigations into the incident continue.

The body of Mutuku, who was a charcoal seller, and Gitonga’s wife were taken to Kajiado County Referral Hospital mortuary.

Neighbours say Gitonga and his wife – both of Meru descent – moved into the locality five years ago, and none of them [neighbours] knows the family members of either partners.

One of the couple’s neighbours has since taken in the pair’s three children as she waits for the couple’s family members to come for them.