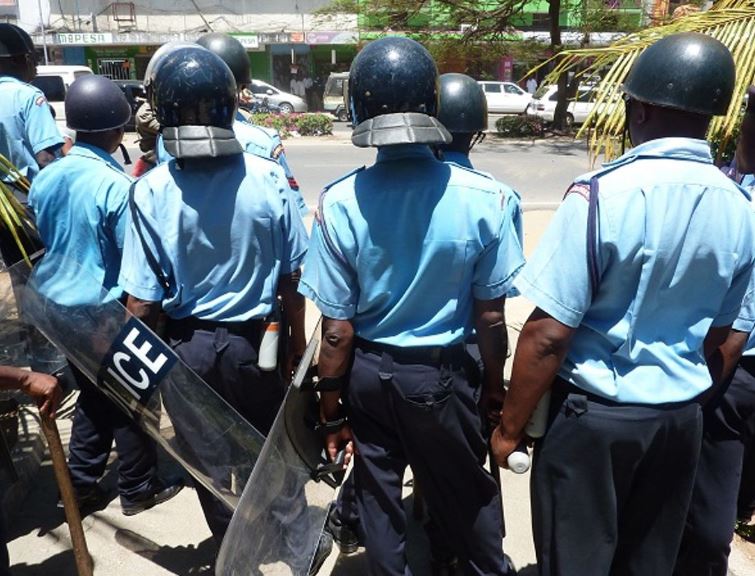 The DCI, in a letter signed by Peter Mbuvi as seen by EDAILY, gave the directive after receiving a letter from the Inspector Generation of Police on the matter.

“The Director, of the Directorate of Criminal Investigations has directed that from the date of this letter, this directive should take effect immediately, that no police officer is authorized to accompany any Music Copy-right staff while performing their operations,” read the letter dated August 30, 2019.

This comes following uproar and viral videos of officials alleged to be from the CMOs being aided by police officers while harassing small business owners and matatu operators to pay royalties.

MCSK CEO Milka Kulati has however refuted this, further pointing an accusing finger at a section of officials from anti-piracy bodies of being behind the alleged strings of harassment and thereby tarnishing the society’s image in the process.

The CMOs – especially MCSK and KAMP – were recently thrust into the limelight after Kenyan musicians and producers complained of receiving “peanuts” in terms of royalties.