The two, who hail from Ikonda Village in Njombe Province, sat their Form Six exams, which ended on Tuesday, May 9.

“We would love to teach because, the profession being a calling, would help us serve God’s creation,” Consolata told Global Publishers.

The twins, who are currently not dating, said they hope to get a husband, who is God-fearing; and would love and respect them.

“He should be well-behaved and God-fearing. Men out there probably think we would be a burden to them, but I say ‘No’. We would love and respect the one who would marry us; we would fight in life to make our marriage smooth; relationship-wise and economically,” said Consolata.

“We would love to be mothers too,” said Maria.

The outlet reports that the twins are gifted singers.

When the two sat their primary education national test in 2009 in Ikonda, they said they would love to pursue a course in computer science, but have now changed on that ambition.

The two had separate index numbers when sitting their national tests.

They would later sit their secondary education national test at Maria Consolata School in Kidagaba, Iringa.

The twins, conjoined on the upper part of their bodies, have surprised many by their abilities.

When given a written test, one would write on her book and finish before the other picks up and also writes in her separate book.

“We don’t find it hard. We are used to doing things that way, where each does her own work. I write using my right arm, whereas my sister uses her left,” said Consolata, who is the livelier of the two.

The two were given birth to while conjoined in 1996 at the Ikonda Hospital in Iringa Province.

Consolata and Maria are orphans being taken care of by a foster parent, namely Betina Mbilinyi, who is also being assisted by Magdalena Mbilinyi. 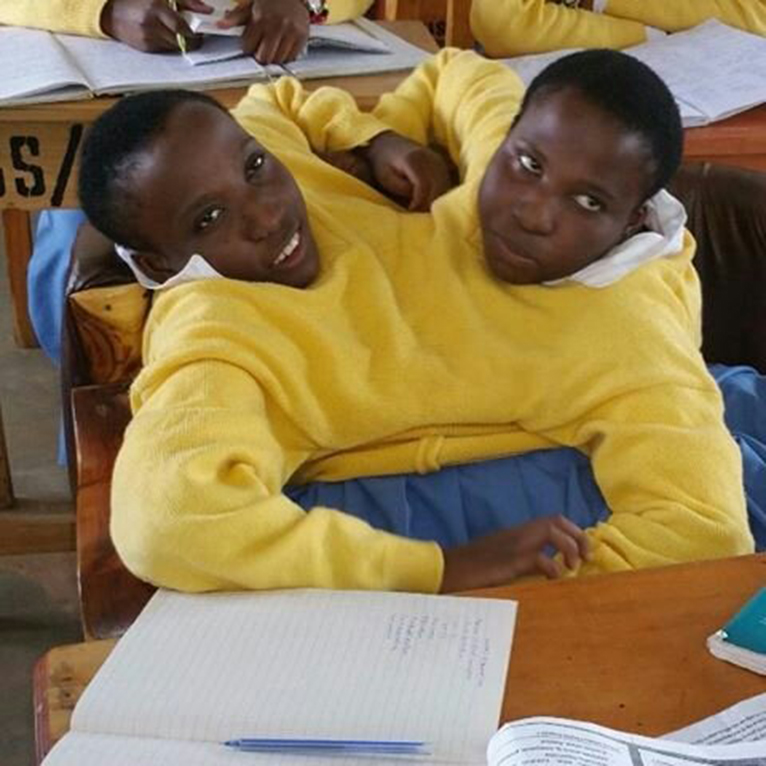 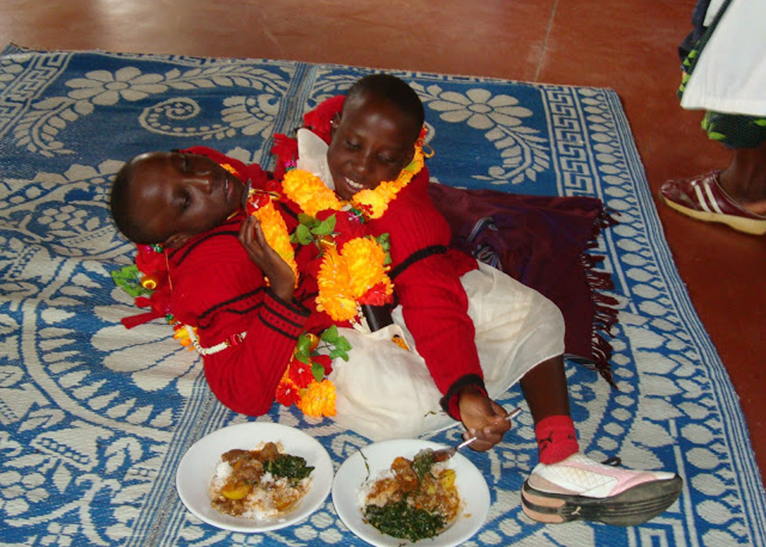 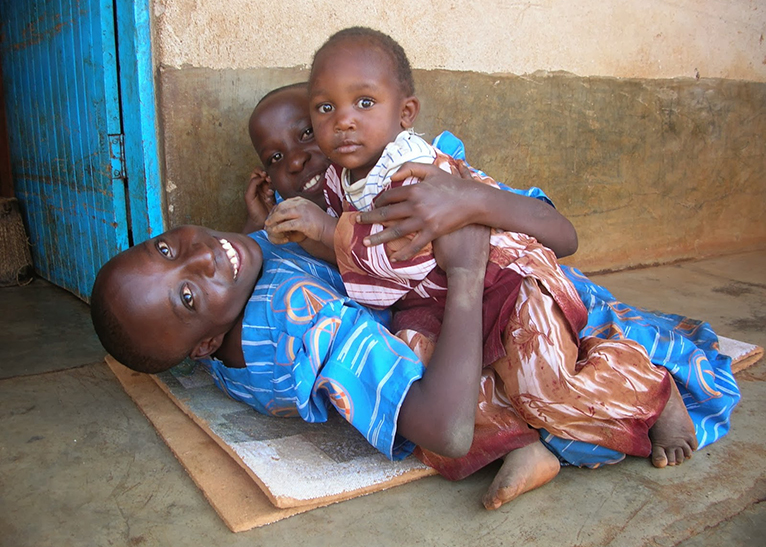 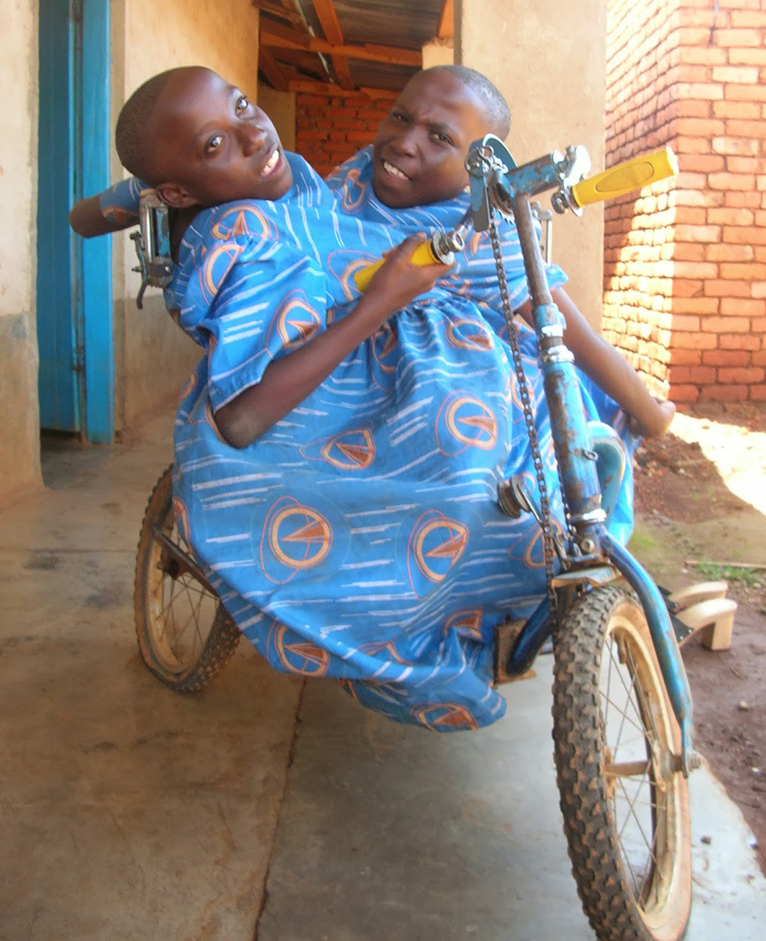 PHOTOS: We hope to get a husband someday – Conjoined twins