After their political marriage crumbled just as fast as it started, it felt unlikely that Nairobi Governor Mike Sonko and his deputy Polycarp Igathe would ever be cordial with each other again.

But on Friday afternoon, Mr. Sonko posted four images on his Twitter feed of the two smiling and looking like best friends with the hashtag #SonkoNaIgathe which was also their campaign tagline.

No indication if any serious conversation took place as Sonko was dressed very casually; wearing pants with marijuana images, a white tee and a half coat.

Igathe was in his trademark brown pants and jacket. Not many knew how to take the images of the two but a few did wonder what was “cooking.”

Mr. Igathe sensationally resigned from his position in January 12, saying he had failed to earn the trust of the governor.

There were murmurs that Sonko was angry that he was being sidelined by State House who had chosen to use Igathe to run the affairs of the Capital.

Igathe went under and has not given interviews to explain his resignation after just five months.

After the resignation, Sonko, known for his noholds barred stance was very cagey when discussing the issue and even hinted at a sitdown and see if he would revoke his resignation.

Sonko is yet to appoint a new deputy and Igathe is said to be in the running to takeover as CEO of a local media house.

Have they kissed and made up? 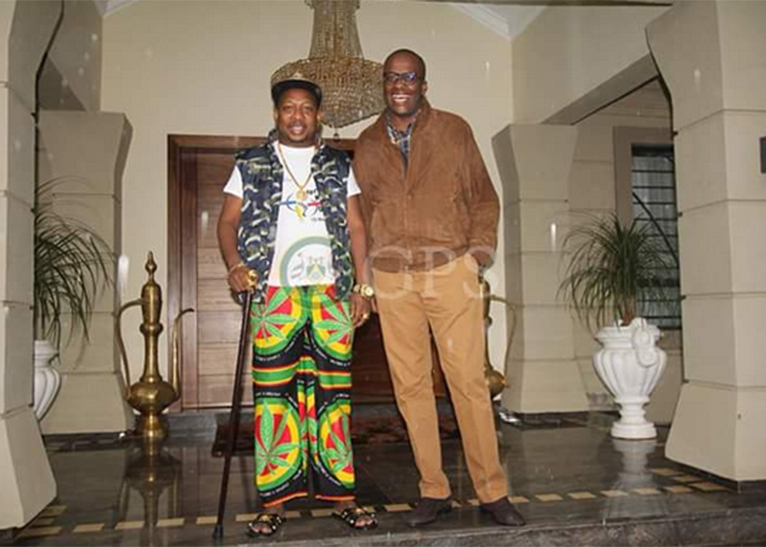 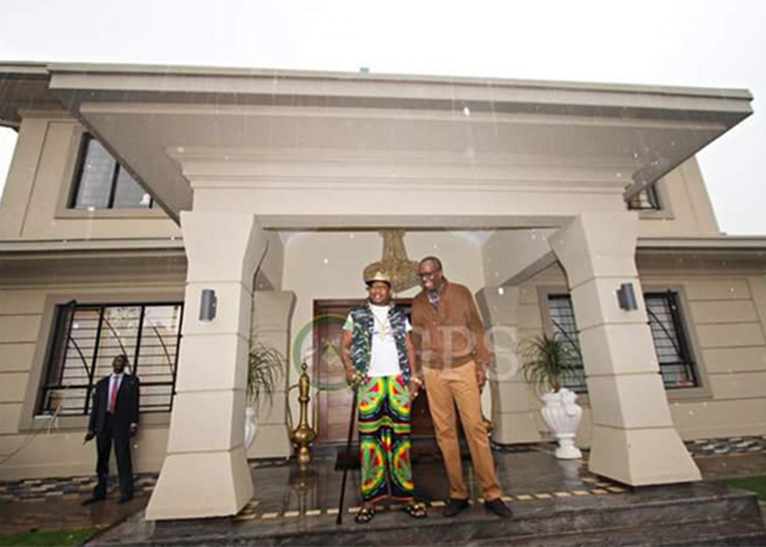