Kenya National Union of Teachers (KNUT) Secretary General Wilson Sossion on Thursday, April 28 exchanged vows with the love of his life Vivian Kenduiywa at the Attorney-General’s Chamber’s in Nairobi.

Sossion invited officials from all KNUT branches in the country to his home in Tenwek, Bomet County to celebrate his nuptials – a ceremony that took place Friday, April 29 from 10am.

This will be Sossion’s second marriage after he lost his first wife in 2010 to a road accident.

In a 2013 interview with Citizen Television, Sossion said that his priority is to raise his three children (one girl, two boys) single-handedly.

However, he who finds a wife finds a good thing and obtains favor from the Lord – Sossion can now attest to this Biblical verse.

Earlier, the alumnus of Egerton University said he was waiting on God to bless him with a better half.

“I don’t know if I will remarry,” he had said, adding that, “I have been too busy with work and raising my three children. I leave everything in God’s hands. If He sees it fit to bless me with a partner, that will be well and good,” he told a local daily.

The 47-year-old’s prime philosophy is: “identify what you love, and commit to excellence in doing it”.

“What drives me – we must have a desire and commitment to achieve and succeed. The whole mark of my teaching has been a success that I don’t believe in failure,” he told Citizen Television.

And to the institution of marriage, Sossion will commit to making it yet another success.

Very little is known about his wife, Vivian Kenduiywa.

eDaily wishes Mr and Mrs Sossion all the best as they begin this new chapter of their lives. 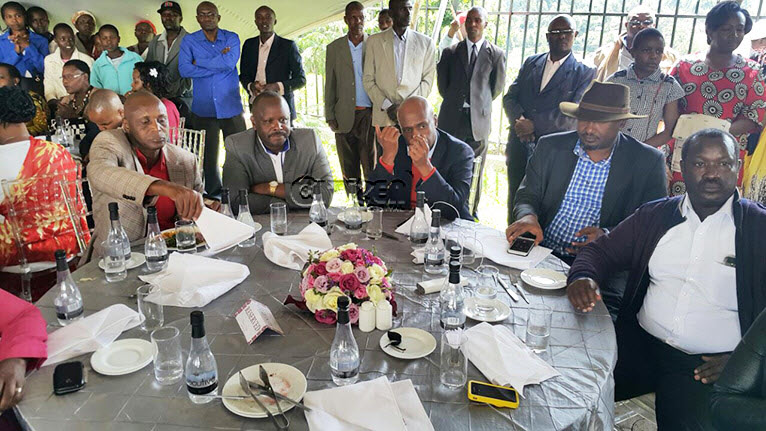 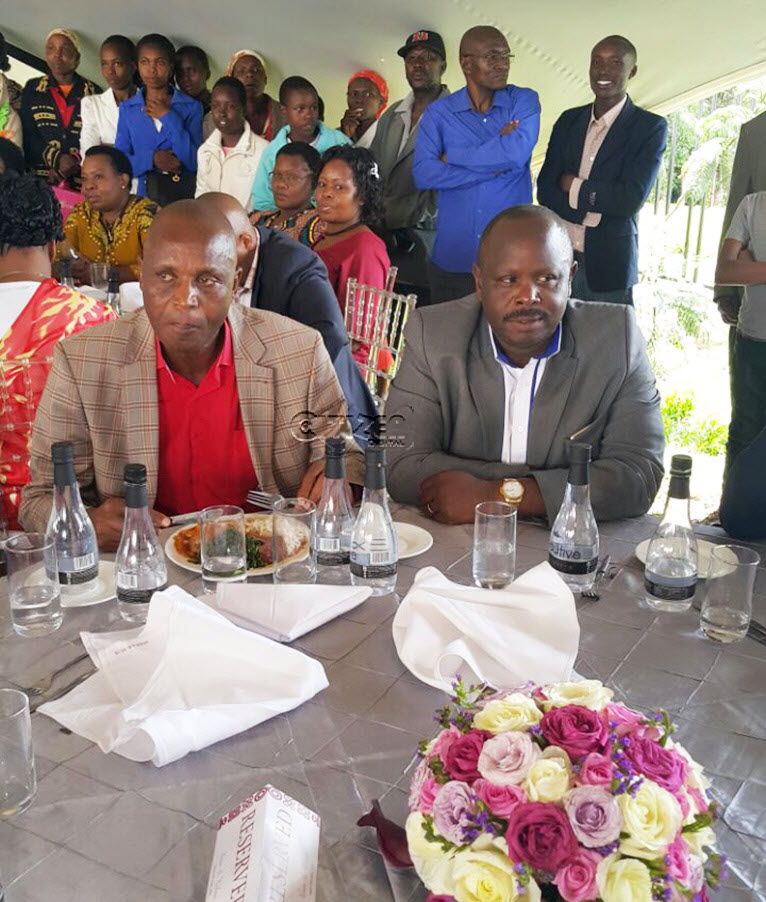 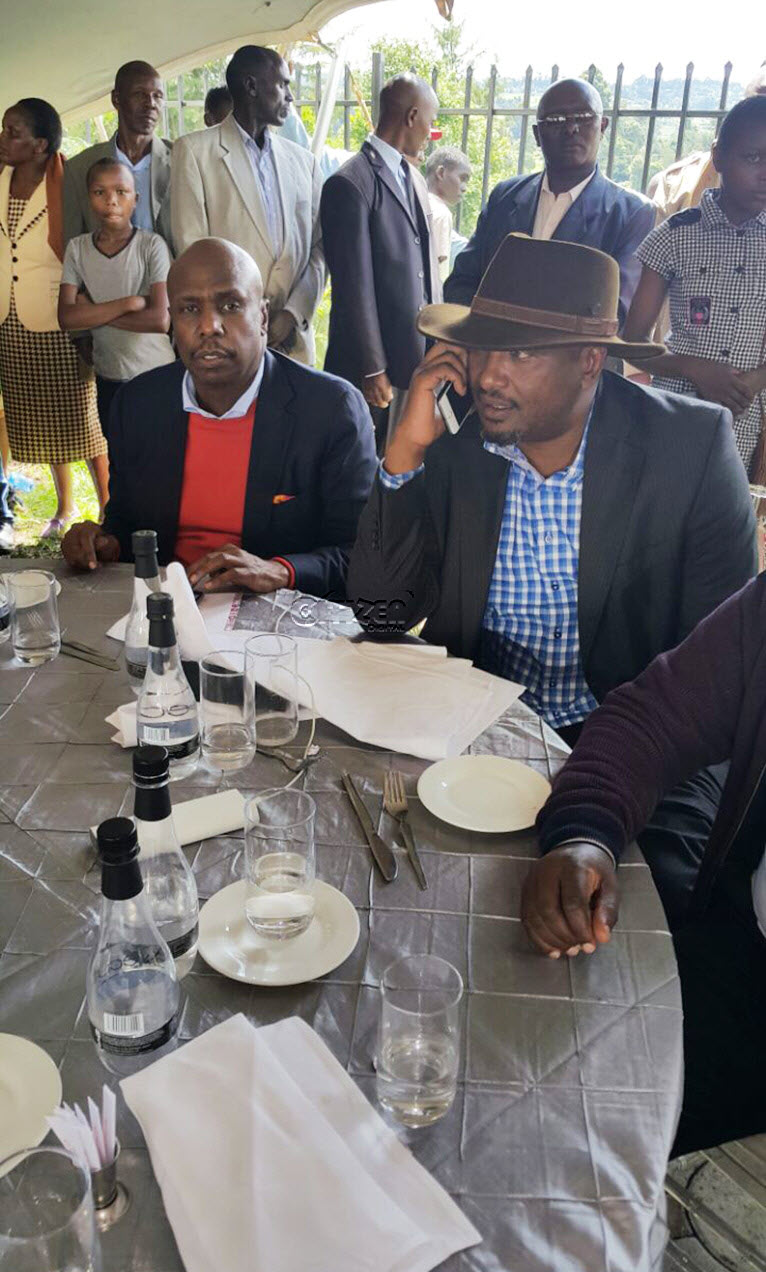 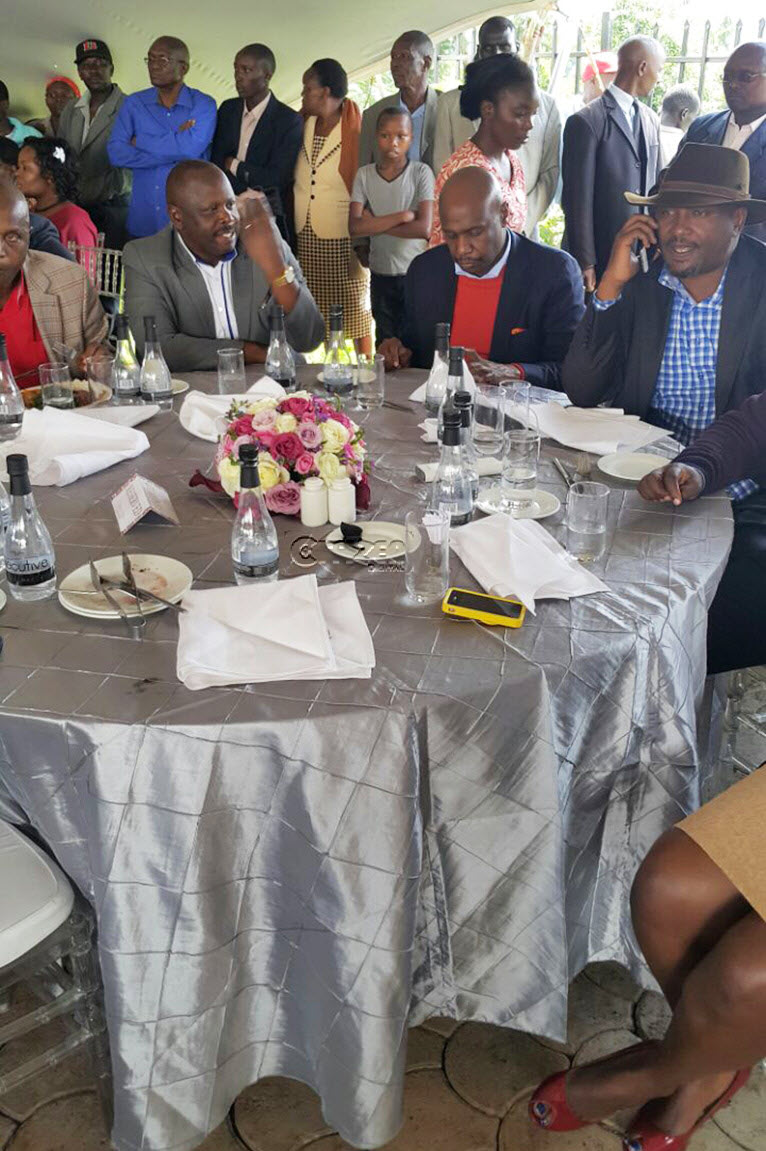 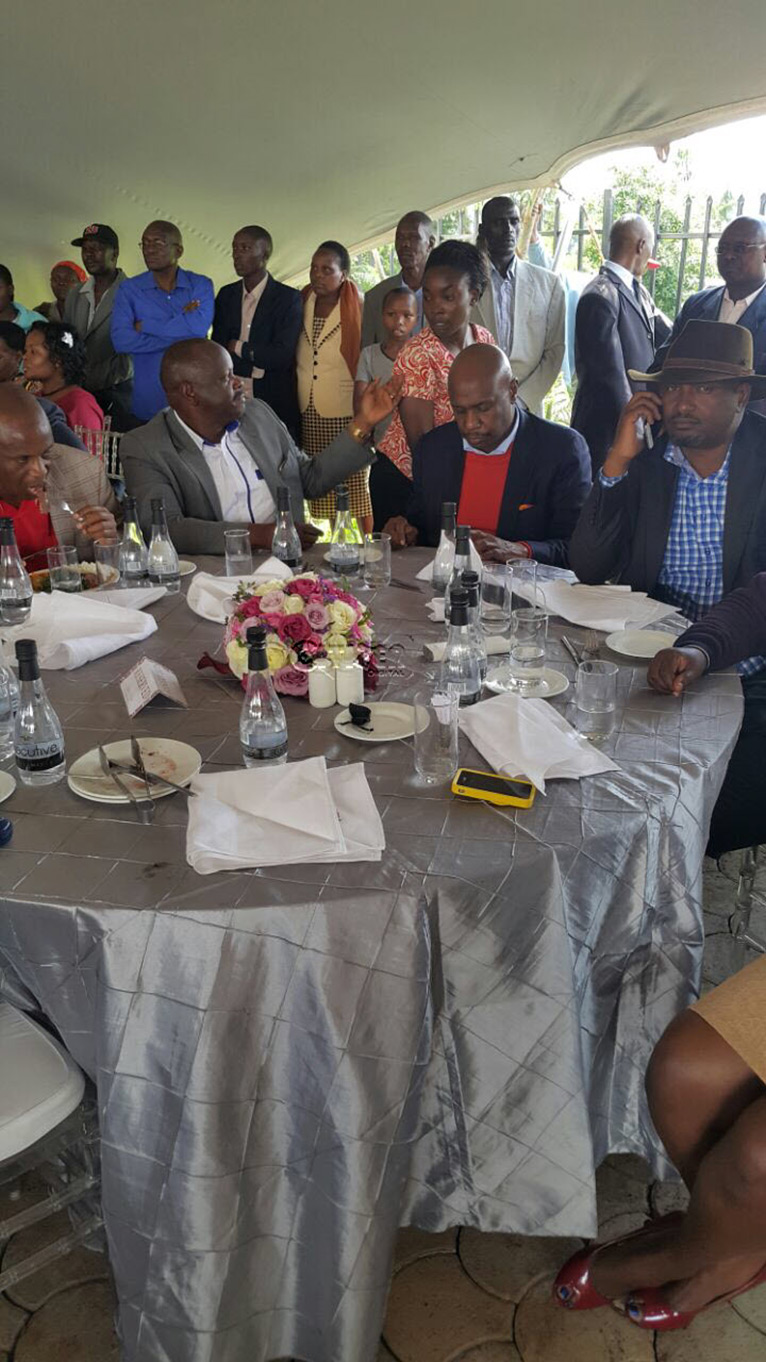 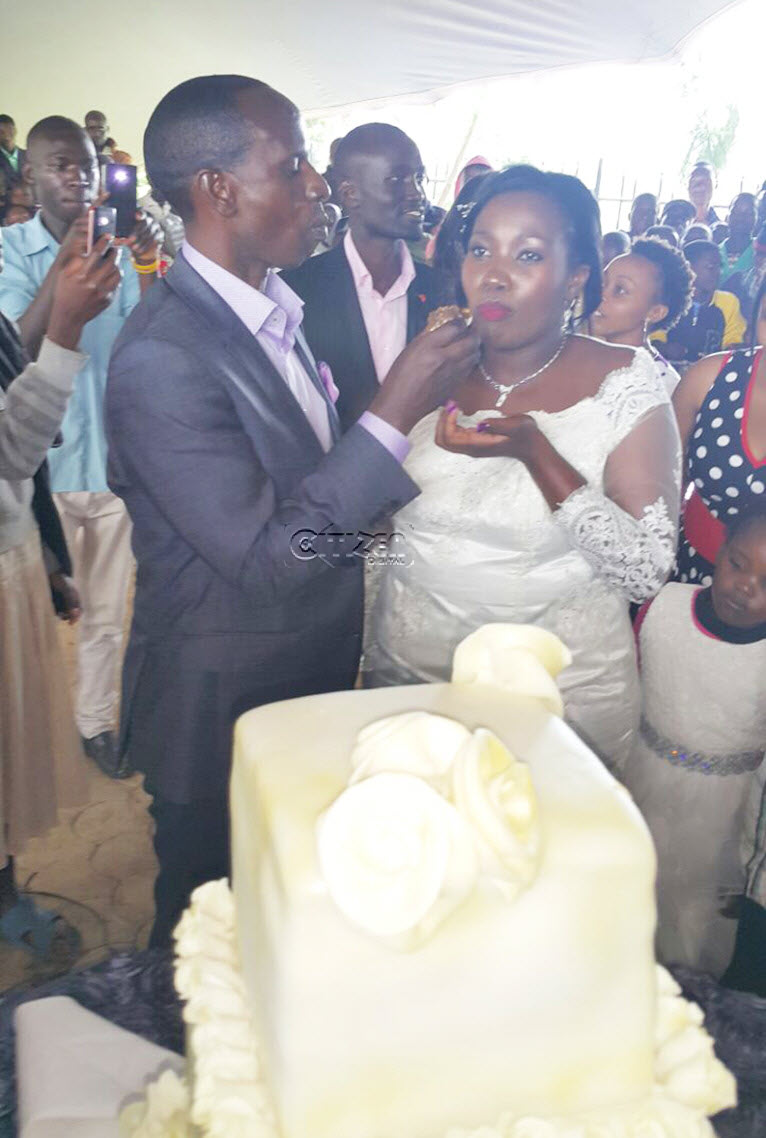 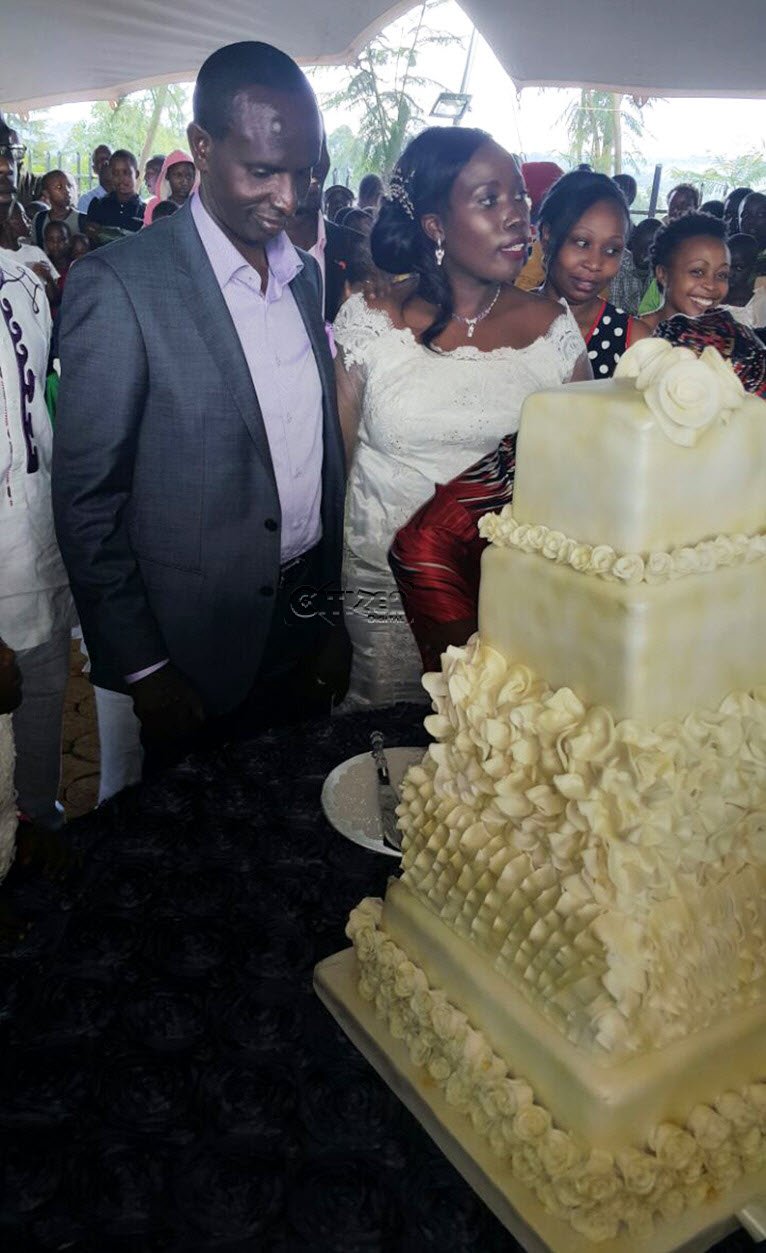 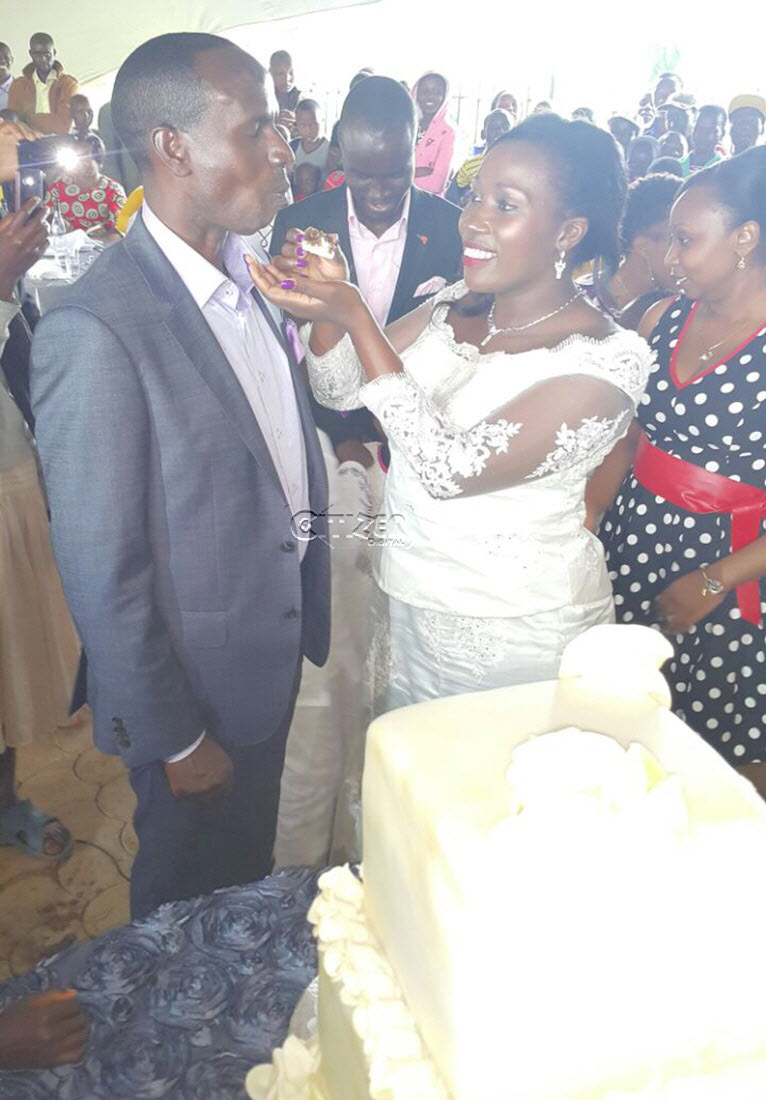 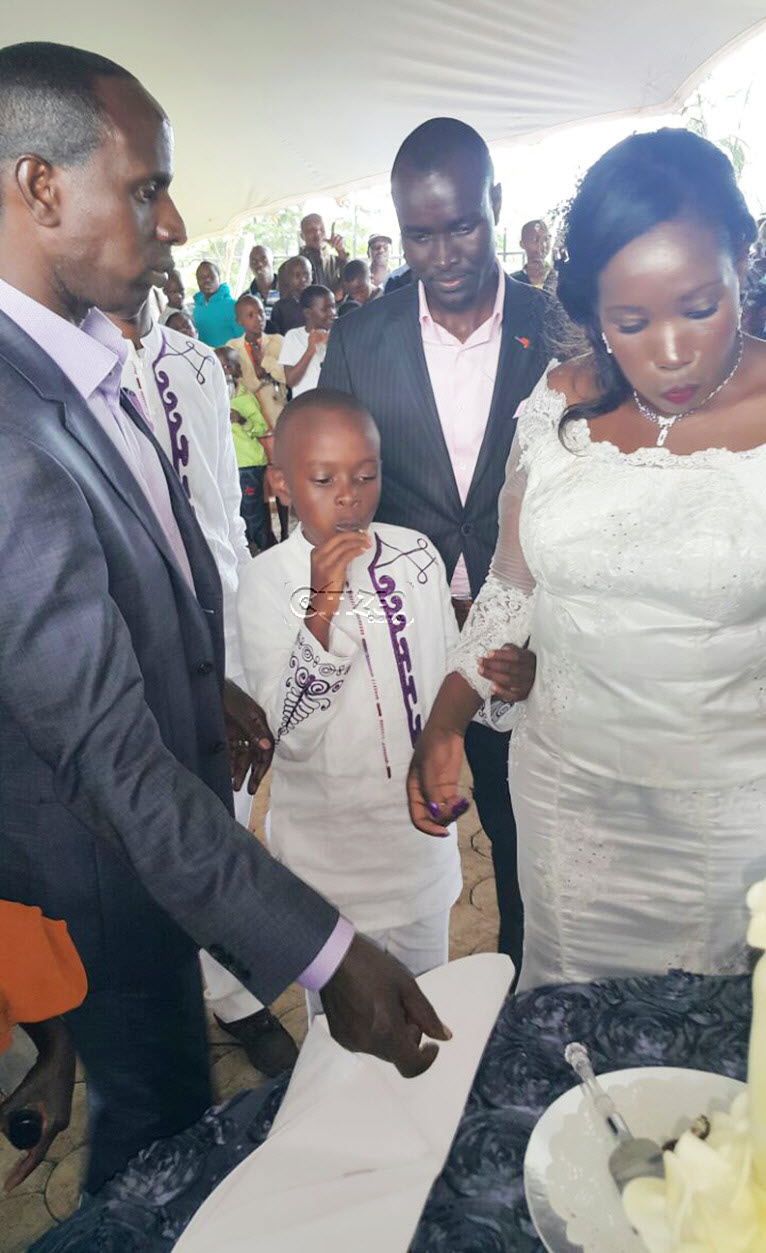 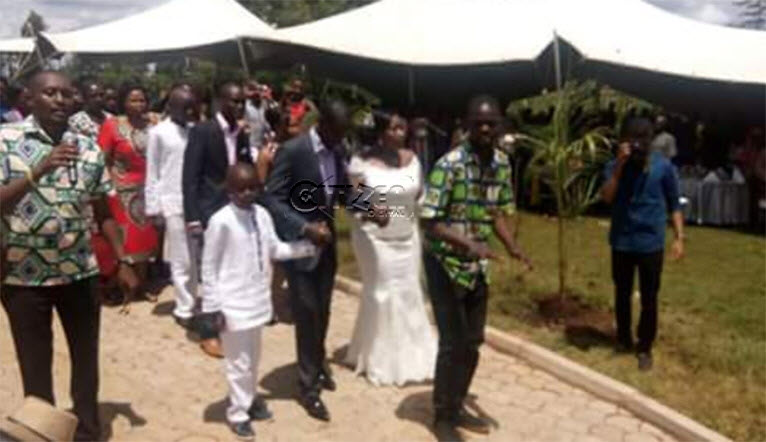