The University of Nairobi has banned cooking in hostels – a directive that enraged a section of the student body.

Speaking to the press on Sunday, Deputy Vice Chancellor Prof Isaack Mbeche explained that the school banned cooking in hostels at it overloads the institution’s electrical supply, leading to black outs.

Mbeche stated that the institution will not back down on the directive for safety reasons, adding that the school has made concessions to help students access affordable food.

“The University has slashed food prices by 25 per cent and improved on quantity and quality to discourage illegal cooking in halls. This directive will remain in place because we do not want to endanger the lives of the students,” he said.

The sent 11 students home after they were found guilty of breaking the rule, and enraged students went on a rampage, destroying property worth millions of shillings.

They vandalised equipment and torched property worth millions, causing the cancellation of the NiShowPower concert that was scheduled to take place in the institution on Sunday.

One student has been arrested so far, and police are looking for other perpetrators. Those caught will be charged with arson and malicious damage of property.

Here are photos of the havoc that the students caused late Saturday night. 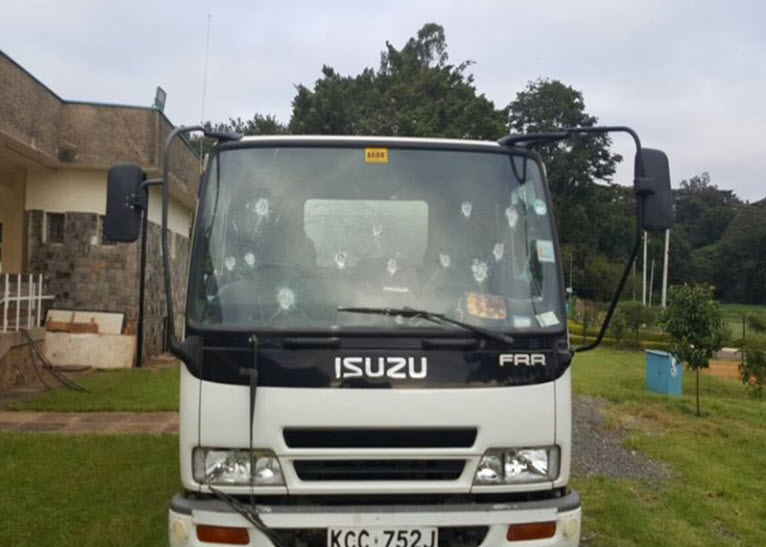 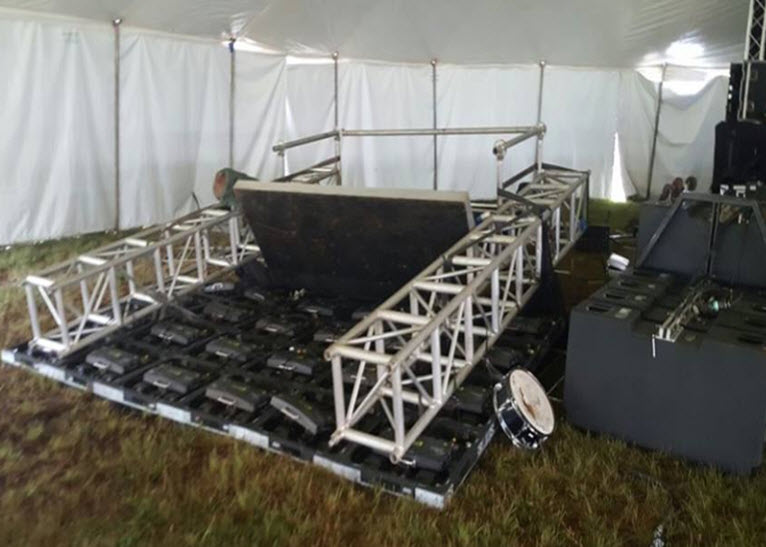 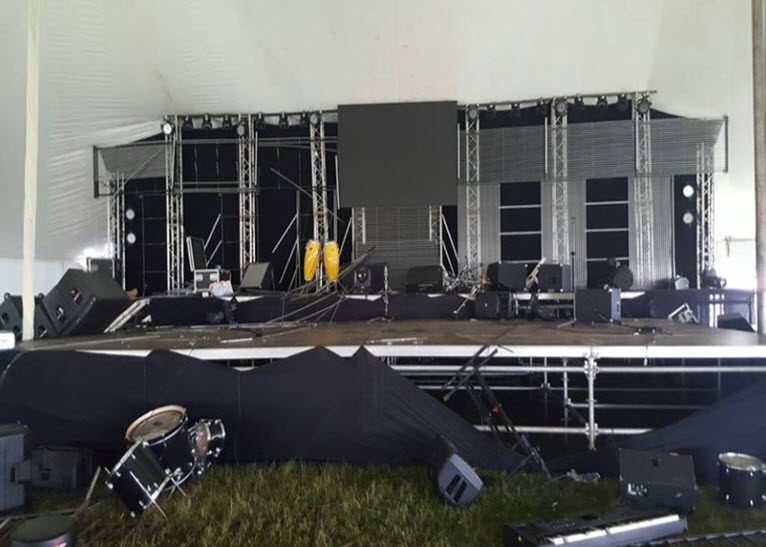 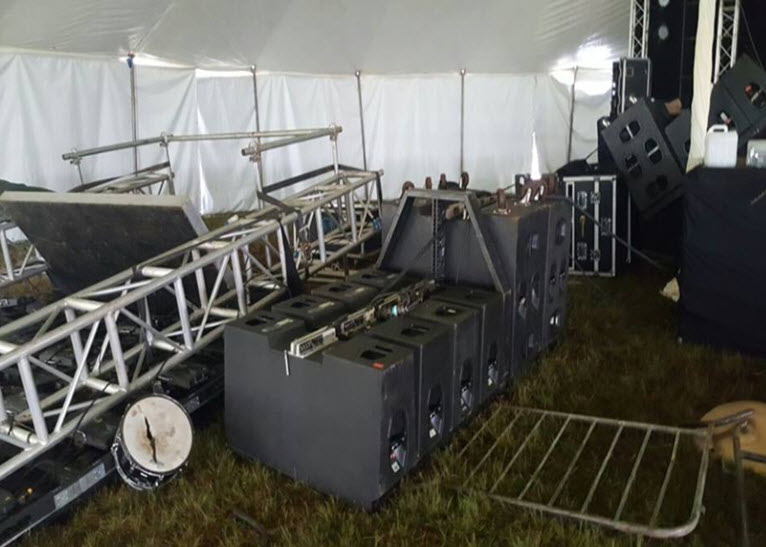 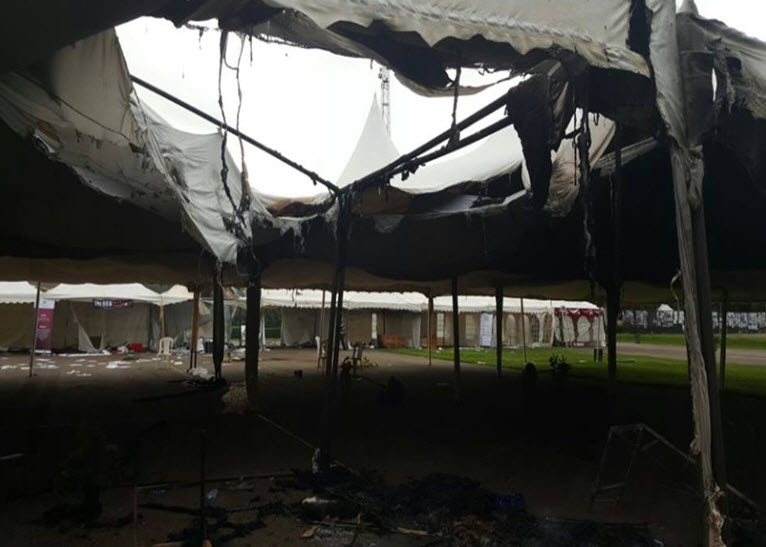 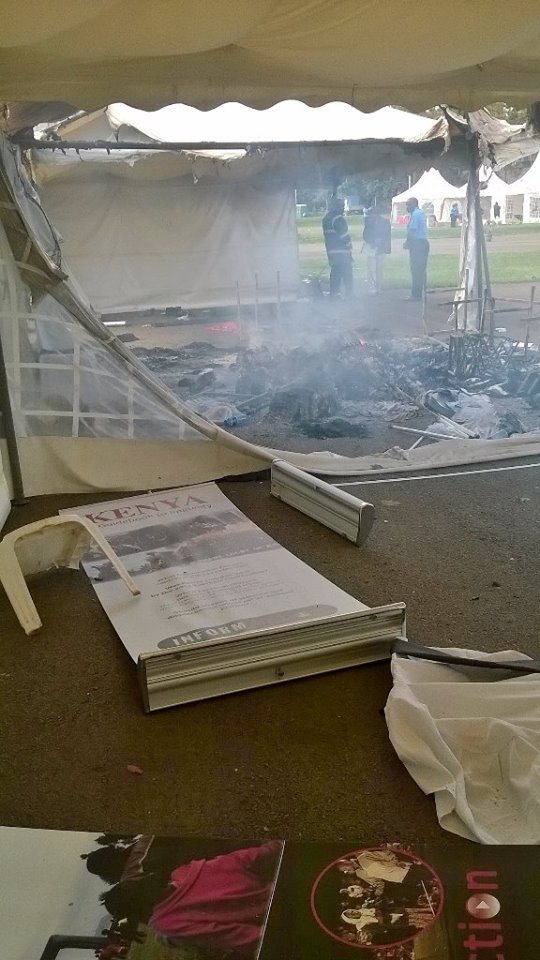 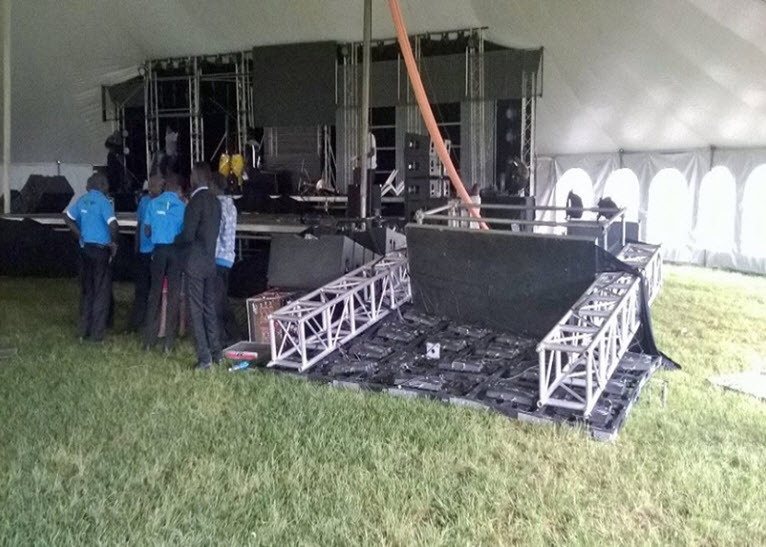 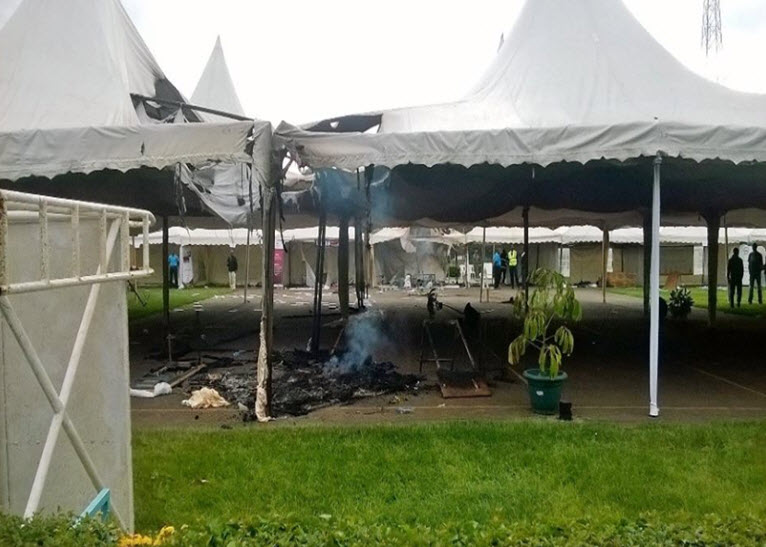