The wedding took place at Sabrah’s home in Morogoro, eastern part of Tanzania.

In January, 2015, Tundaman told Tanzania’s showbiz personality Millard Ayo that he would marry before the year ended, and that was after he had postponed his wedding date from October, 2014 following the death of his mother.

2015, however, came to an end without the singer exchanging vows with his longtime girlfriend Sabrah, citing a busy year in music.

Tundaman later told Millard Ayo that he vows to wed before 2016 ends as age was catching up with him.

“As a Muslim man I realised that once I clock a certain age – 25 onwards – I should be married and planning with my wife how we would grow our family. Religious books say when a man marries; he achieves half the purpose of life that God advocates,” said Tundaman.

Meanwhile, sections have questioned why his manager Babu Tale failed to grace the wedding, which he (Babu Tale) had been invited to.

Tundaman says, unlike other artistes who slacken in music once they wed, he will remain relevant.

Watch photos of the colourful wedding below: 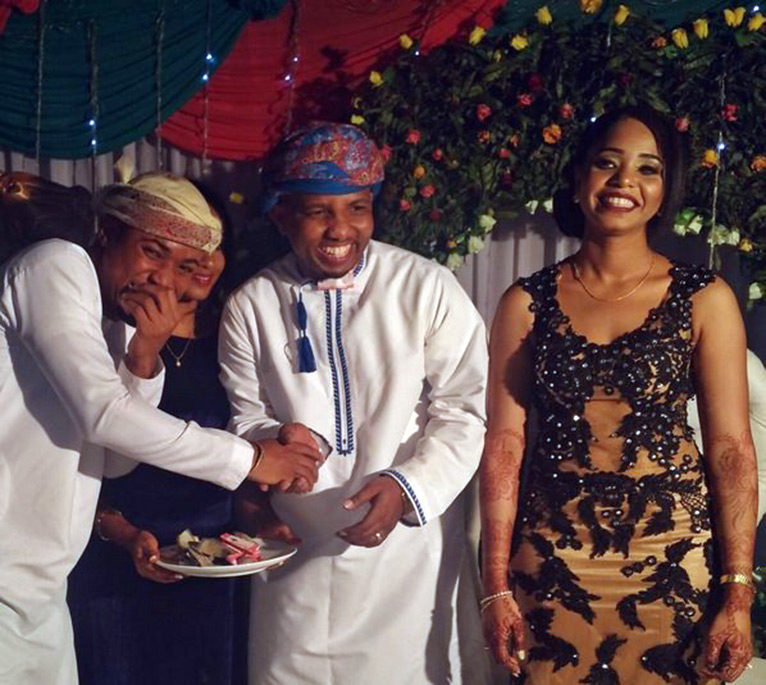 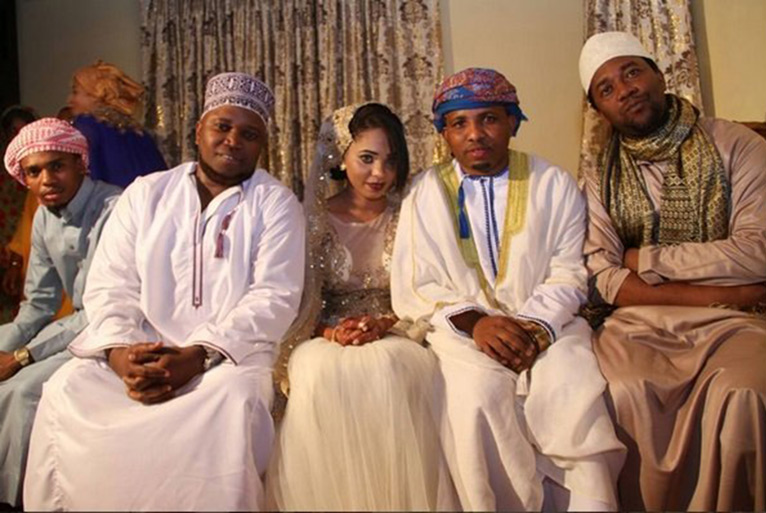 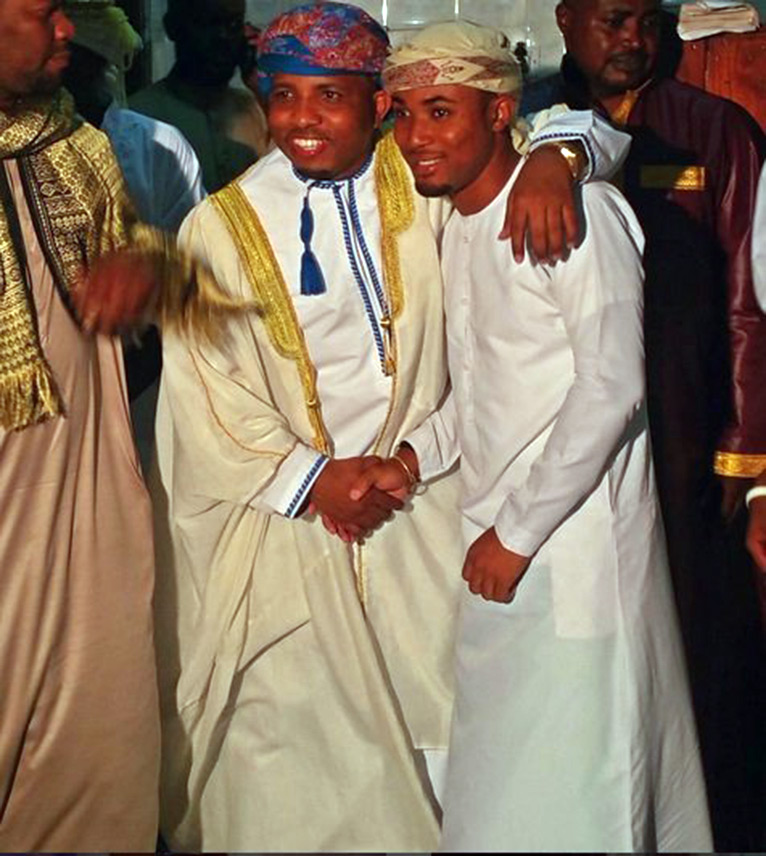 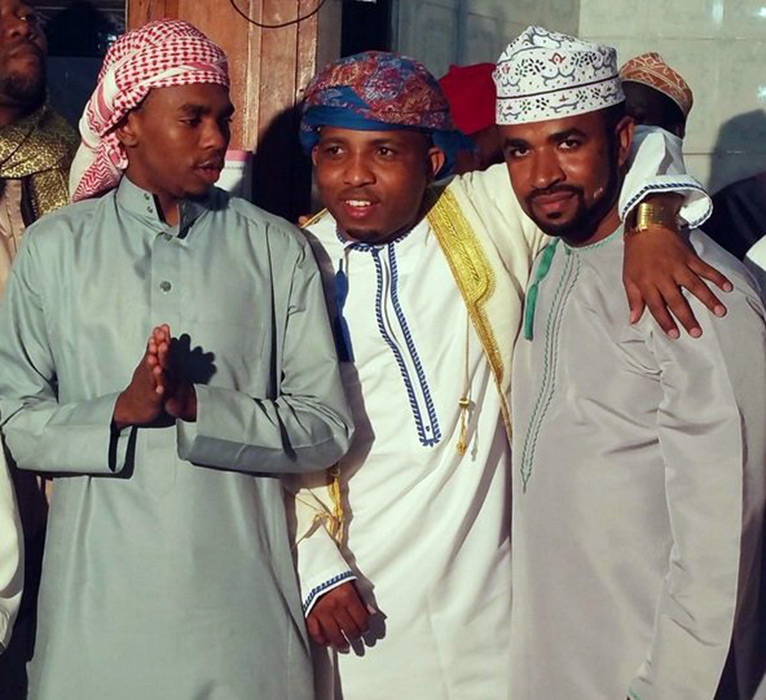 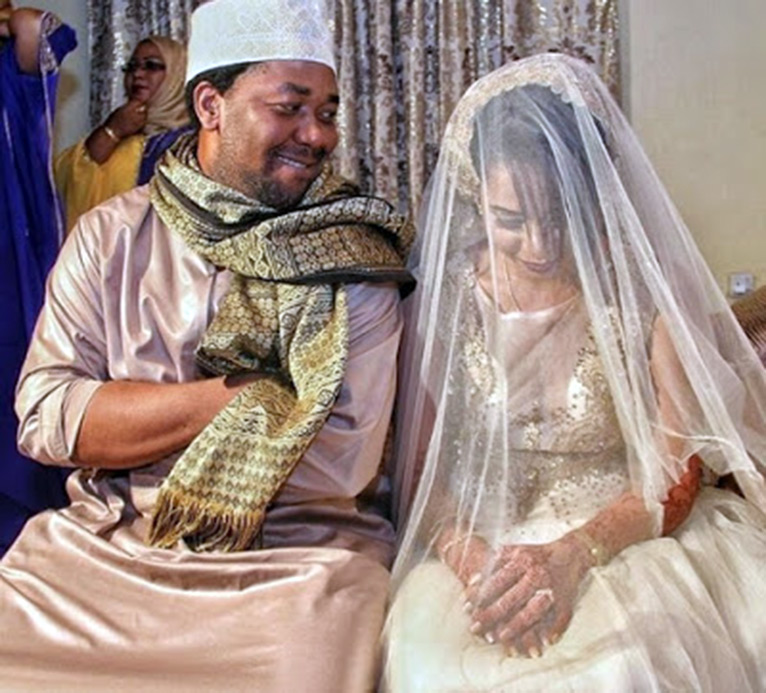 Madee poses for photo with the bride Sabrinah [PHOTO/COURTESY]