“The emergency landing did not cause any casualties,” said Nthenge.

The regional security team was overseeing elections in Migori County.

Radio Citizen reporter, George Juma – based in Migori County – says there was a high voter turnout in many polling stations in the County.

In Suna West Constituency 27,618 voters out of the total 46,030 registered voters had already voted by 1pm Tuesday.

Suna West Returning Officer Julius Mwita confirmed that there were no queues at various polling stations – an indication that a majority of the voters had cast their ballot.

At Sori Primary School polling station in Nyatike Constituency, the voter turnout was at 76 percent by 3pm,  according to the station Presiding Officer.

The exercise was peaceful in the entire Migori County despite there being minimal challenges reported, including temporary break down of the BVR kits. 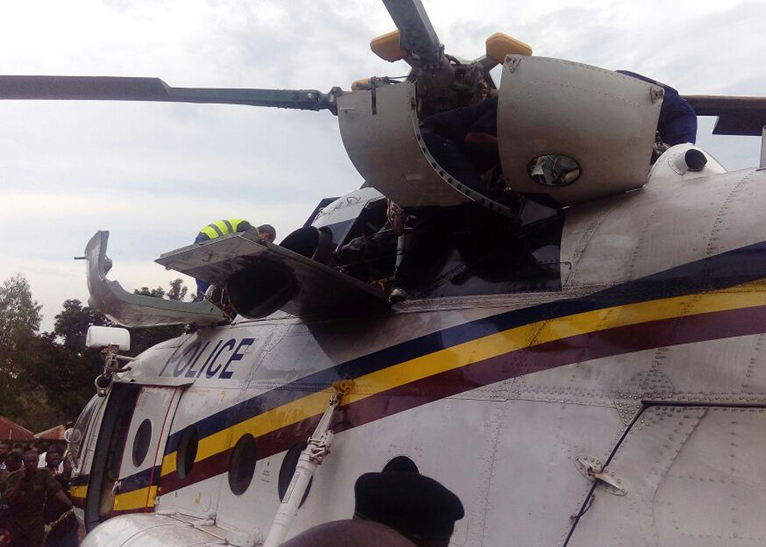 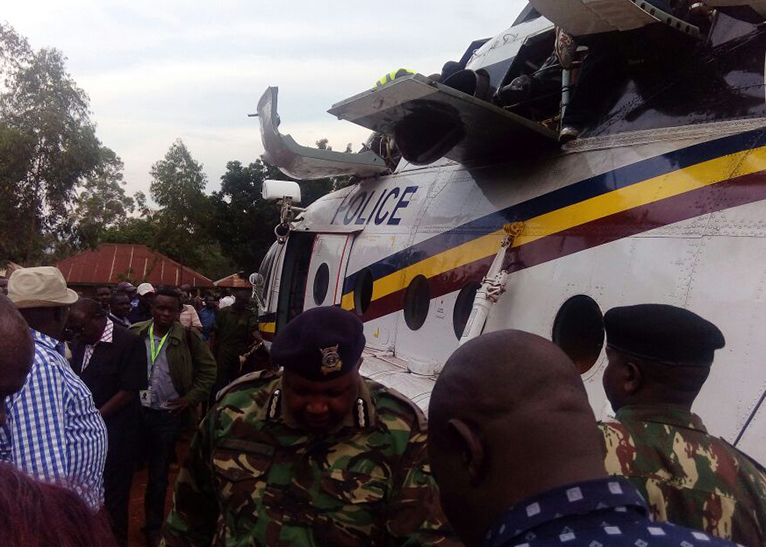