A 46-year-old man has moved to court to stop the burial of former cabinet minister William Ole Ntimama slated for Wednesday, September 14 in Narok.

George Njoroge Kariuki alias George Njoroge Ntimama says the late Ntimama fathered him in 1969 and later abandoned his mother, who raised him as sole parent.

Mr Kariuki is seeking a court order to allow him extract tissue specimen from the deceased’s body to enable him conduct DNA test to affirm his claims.

He further wants the court to issue temporary injunctions stopping Kilimani local chief from issuing burial permit and Lee funeral home be barred from releasing the body of the late veteran politician.

Njoroge says he learnt from his late mother in 1998 that he is a son to Ntimama after enquiring about his father’s whereabouts. He says people kept on telling him that he resembled Ntimama.

Njoroge says he did not come out then for fear that he would receive hostile treatment from Ntimama’s immediate family.

Njoroge further says that he would have loved to attend his “father’s” burial as he is deeply affected by his death but he is not certain on how his extended family will receive him.

He is afraid that if the court hesitates to issue the orders he is seeking, his late “father” will be buried and he will stand a chance of losing inheritance of his “father’s” property.

Below are photos of George Njoroge Kariuki: 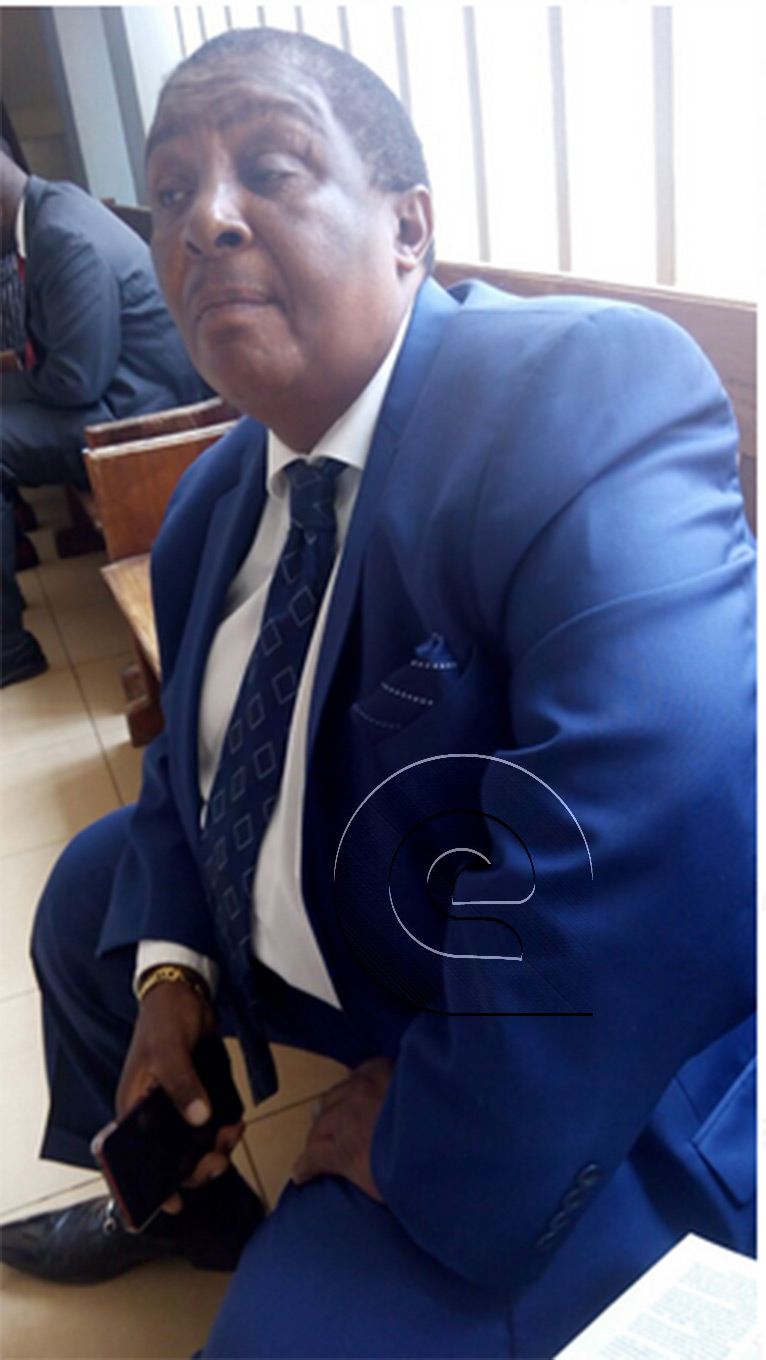 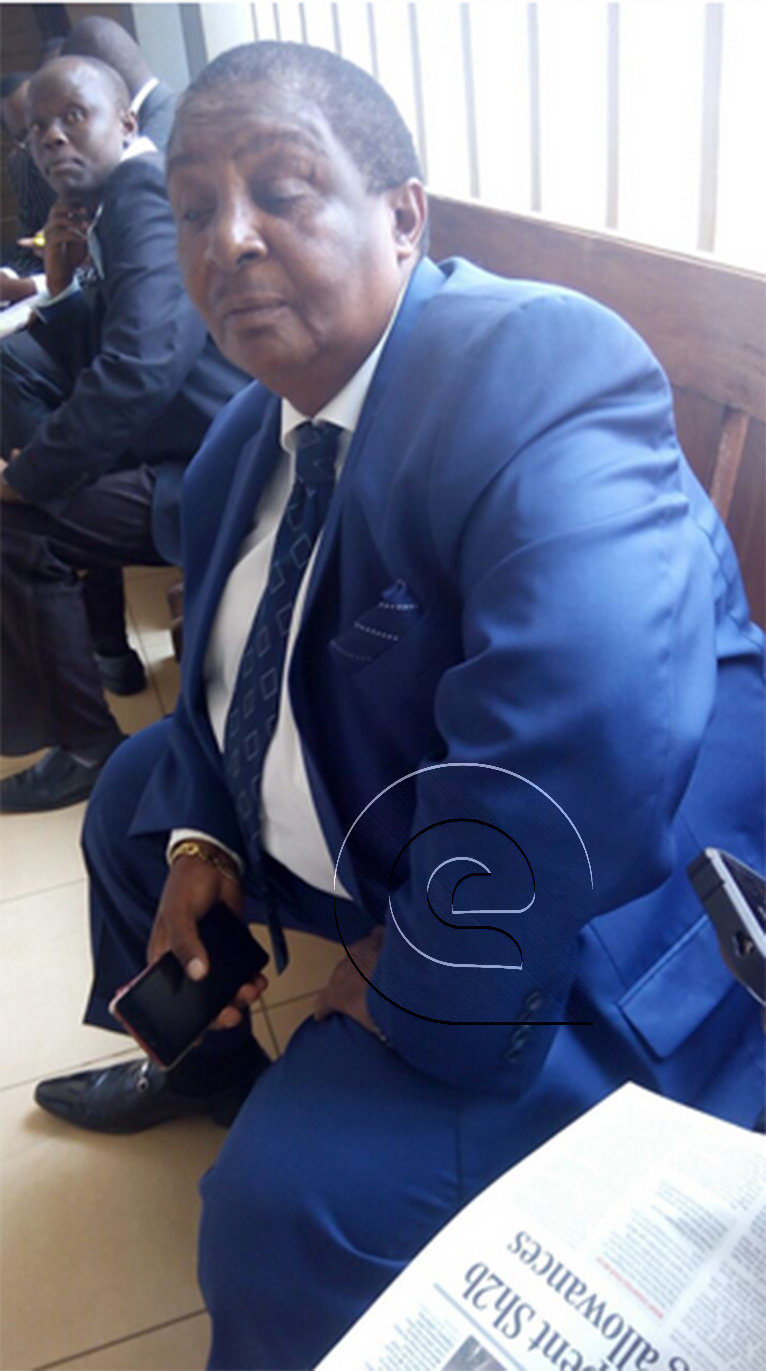 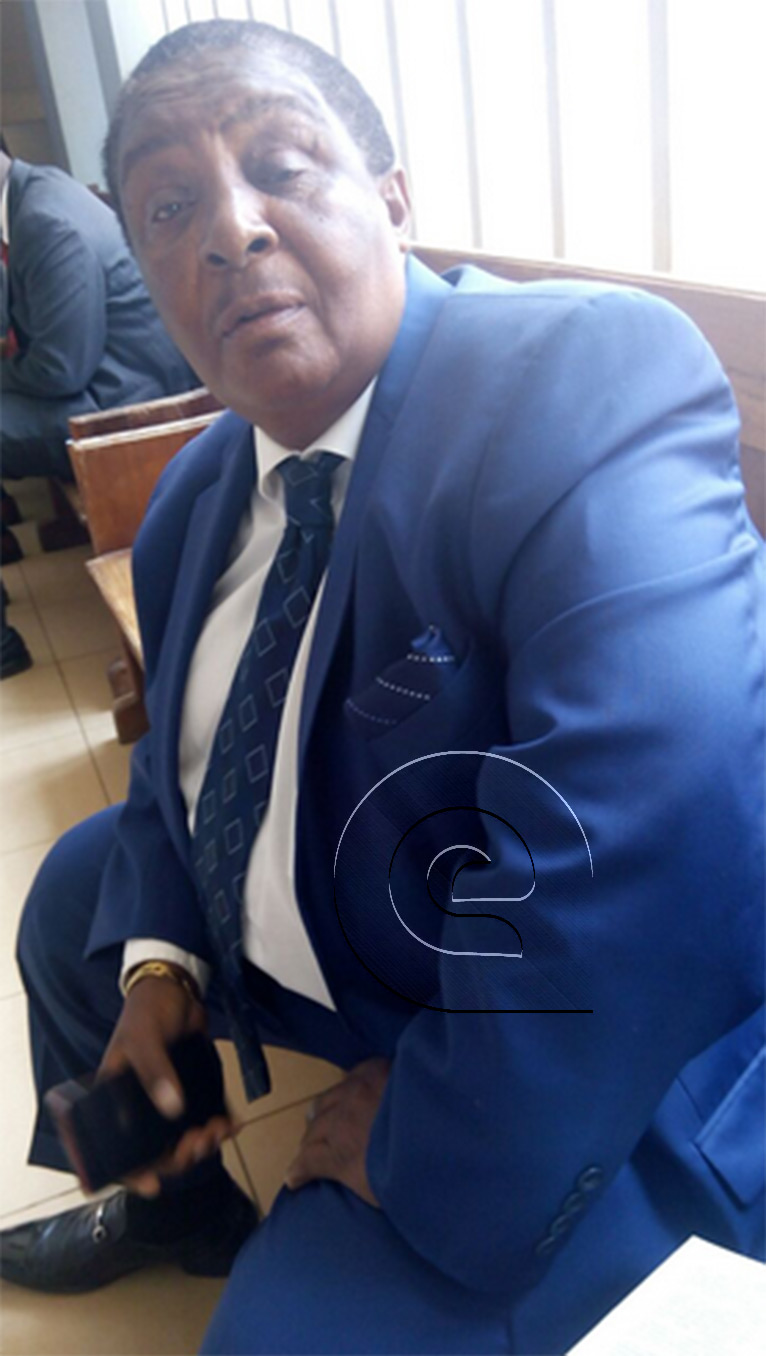 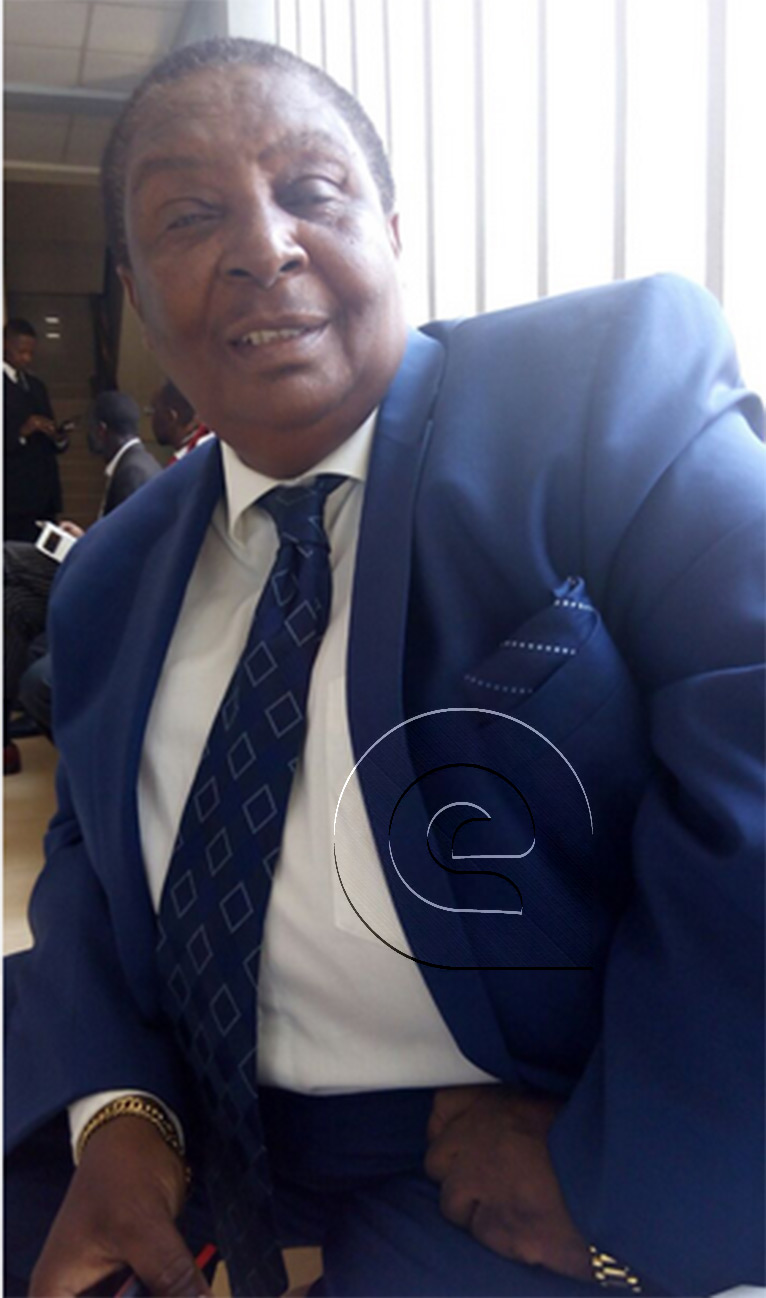 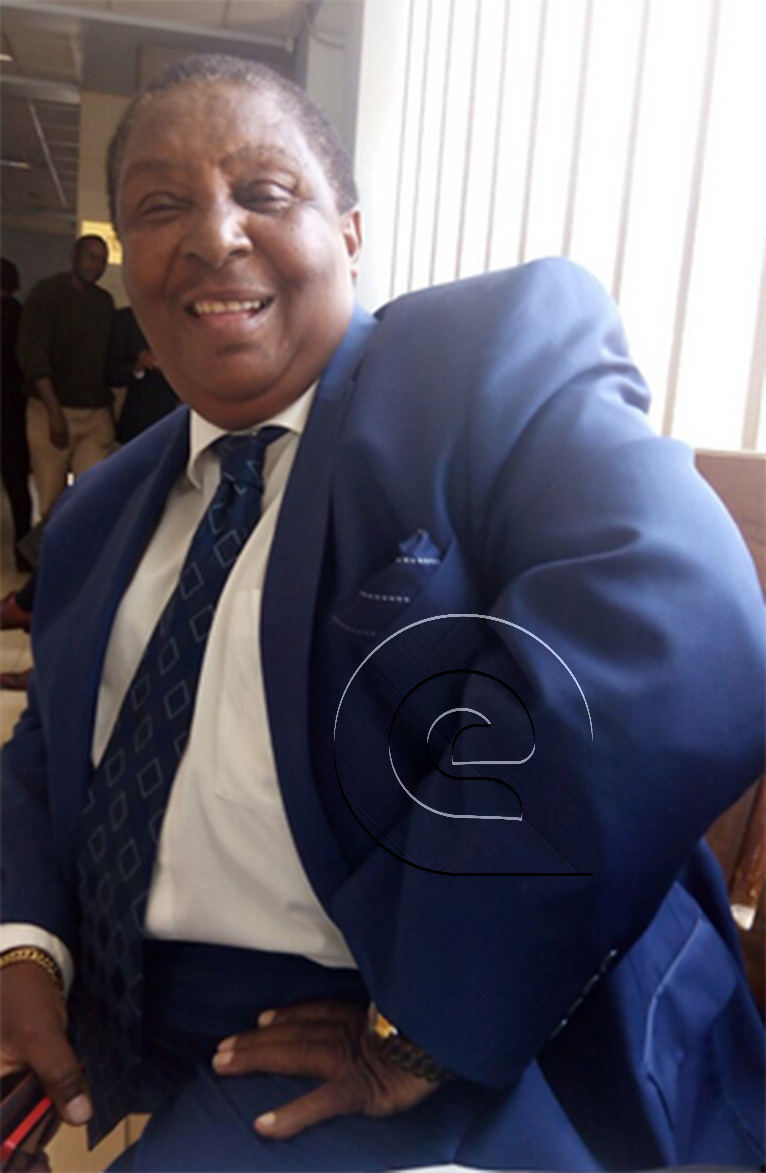