Photos of veteran Tanzanian singer Lady Jaydee looking happy in the company of a Rastafarian have surfaced online and quotas are speculating that the two could be an item.

The photos which were taken in different locations in Tanzania show Jaydee having a moment of a lifetime – laughing, holding hands and loving.

This is the first time the singer is seen in public warmly close to a man since divorcing her husband radio presenter Gardner G. Habash in February this year.

In March, 2016 reports were rife that Lady Jaydee had found new love, just a few days after she was granted divorce from Mr Habash by a Manzese, Sinza court in Dar es Saalam, Tanzania; and that the new couple was in the process of making wedding arrangements. However, many did not know who the lucky man in Lady Jaydee’s life was.

It now emerges that it could be the Rastafarian.

According to sources that intimated to Tanzania’s Risasi weekly, Jaydee had met her new flame way back after she separated from her husband, but wedding arrangements could not be initiated as the singer was still legally married to Mr Habash.

“Jaydee fell in love with another man a while back, only that she could not initiate marriage with the new man as she was still lawfully married to Gardner. She is however free now, and the wedding could take place this year,” an insider told the Tanzanian publication.

When Jaydee was reached for comment she shied away from addressing the claims. She instead, asked the outlet to inquire about her song dubbed Naamka Tena.

“(Jaydee’s new lover is not known to the public because) she is very secretive. She is using a lot of energy to ensure that her lover remains unknown to fans. She does not want people to know him,” insisted the source.

Nonetheless, one of the Yahaya singer’s managers who spoke to the outlet on condition of anonymity confirmed that Jaydee is indeed dating and that the new couple is in the initial stages of preparing for marriage.

Well if the man that Jaydee met early 2016 is the Rastafarian, we could soon hear the wedding bells. 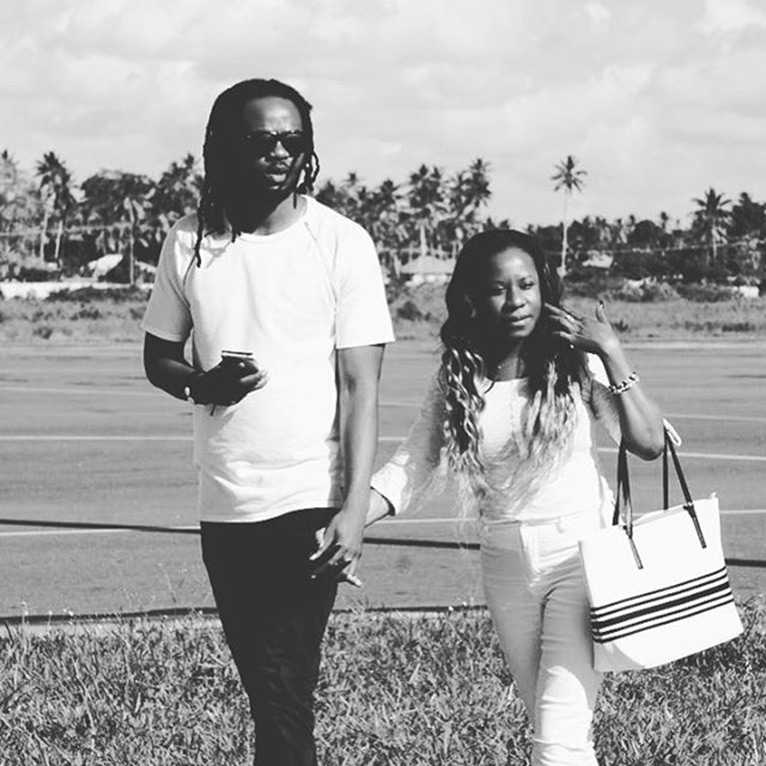 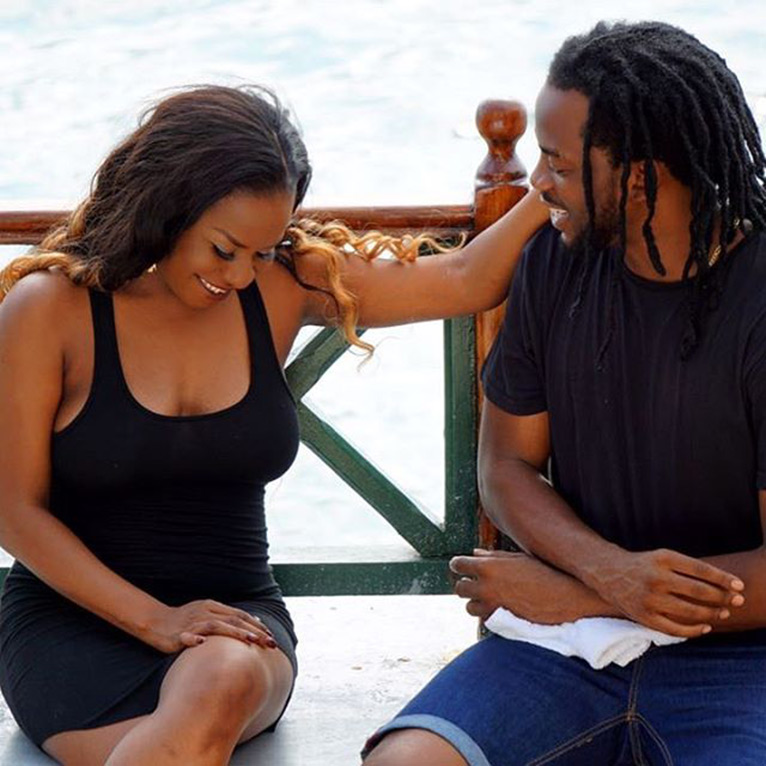 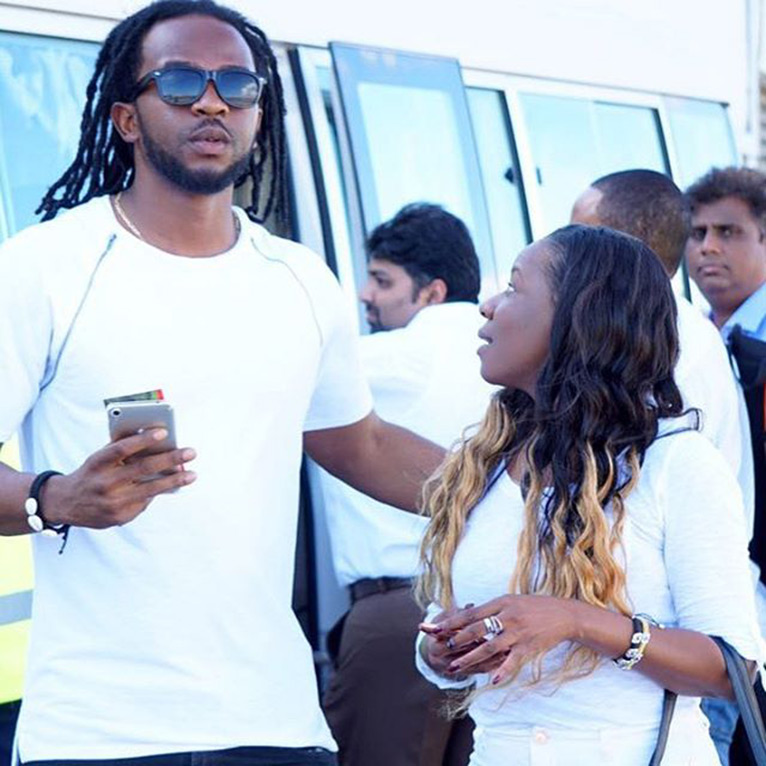 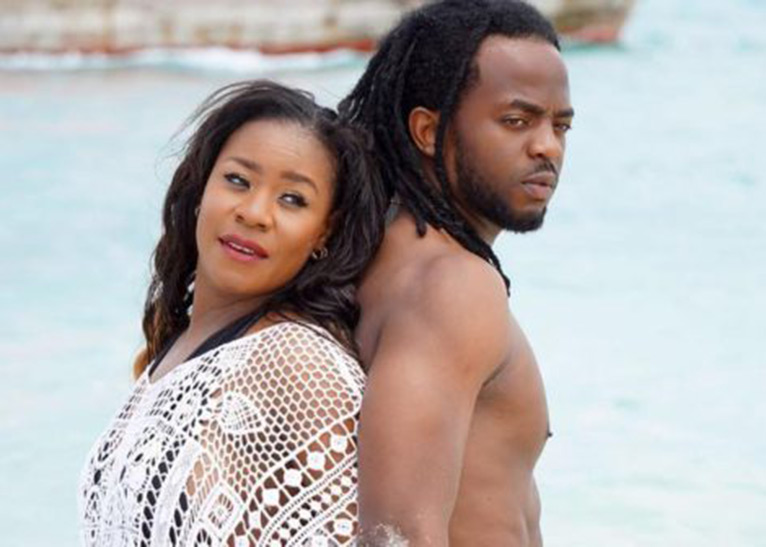