Lydiah Okongo, 40, was shot multiple times in her head and torso on the first floor of 2 Mina Drive at about 8:45 a.m on Monday, nj.com reports. Her husband, Henry Okongo, 51, is suspected to have killed her before fatally shooting himself.

Henry Okongo was found in the basement of the home with a gunshot wound to his head, Hudson County Prosecutor Esther Suarez told the online publication.

The couple’s two young children were inside their Country Village home, when the Monday morning incident happened.

Friends said the two were married and sources confirmed a gun was recovered near Henry Okongo’s body.

Police responded to the home on reports of an injured female. Both were pronounced dead at the scene.

A 3-year-old boy and a 1-year-old girl were inside the home. The boy was uninjured, but brought to Jersey City Medical Center for evaluation, authorities said.

Public records obtained by nj.com show Henry Okongo moved to the United States nearly two decades ago. Residents rallied in support of him when his laundry mat on Martin Luther King Drive faced closure when his lease expired and he was overdue on rent.

Residents say Lydiah Okongo was a nurse. The two were described as “lovely people” and neighbors would never expect the horrific scene to play out inside their well maintained home.

Tax records show Henry Okongo owned the property where the couple was found dead and 120 Sycamore Dr., just behind the home where they lived.

Friends said Henry Okongo’s brother once lived in the other home but moved to North Carolina. Neighbors said the couple had a third child, a girl about 10 years old.

Authorities are awaiting results from the Regional Medical Examiner to determine the official cause and manner of death of the Okongos. 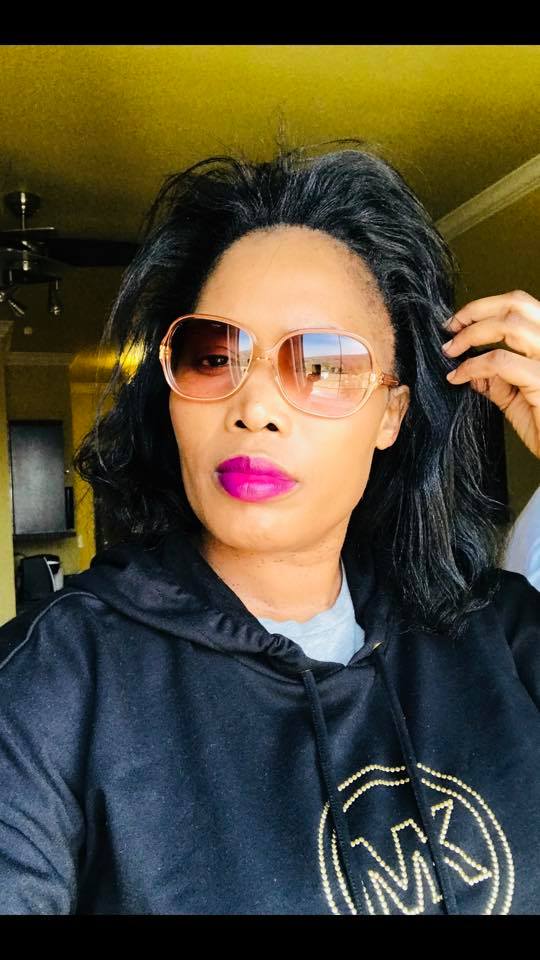 Lydia Okong’o was allegedly killed by her husband [PHOTO/COURTESY] 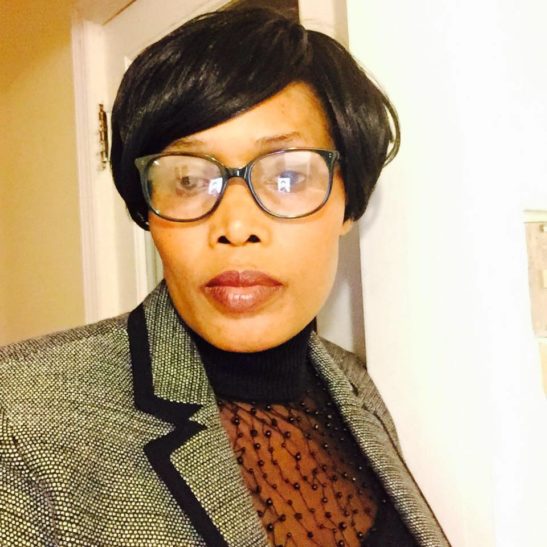 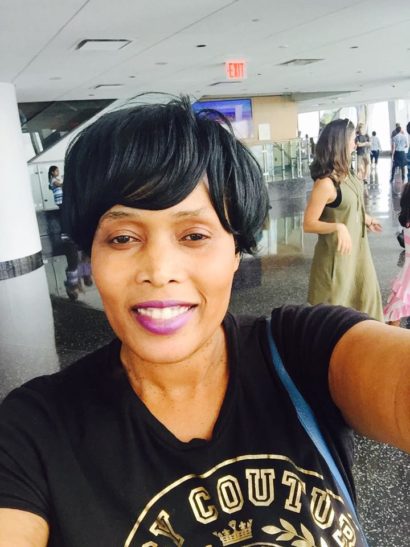 Lydia Okongo and her husband Henry Okongo were described as “lovely people”. [PHOTO/COURTESY]