A 29-year-old man who claims to be the son of the late Laikipia Senator, Godfrey Gitahi (GG) Kariuki, on Thursday moved to court seeking to be recognised by the family of the late veteran politician.

Charles Maina Gitahi, a businessman based in Nairobi, filed a case at the Nakuru Law Courts, accusing the family of the late GG Kariuki of sidelining him in GG Kariuki’s burial preparations slated for Friday, July 13.

Speaking to the press in Nakuru town, Maina said he showed up at the late Senator’s home a day after his death and was well received by GG Kariuki’s family.

Maina says on the second day, however, things took a turn, when he was denied a chance to be included in the Funeral Organising Committee.

Asked why it took him too long to come out as GG Kariuki’s son, Maina said he had been trying to engage GG Kariuki’s family through dialogue; but his efforts bore no fruits.

Maina added that he was enjoying fatherly love and support from the late Senator though he had not met his “other family”.

Maina said GG Kariuki was behind his successes in business since he provided the necessary financial assistance and business insight.

According to Maina’s lawyer, Kahiga Waitindi, his client only wants to be involved in the preparations for the burial of his “father”; and be recognised as a son of the late GG Kariuki.

The lawyer pointed out that, under the African culture, a son has the right to be involved in such events without discrimination.

The court will Friday morning (July 14) make a decision on whether GG Kariuki’s burial, which is set for Friday, July 14, will continue as scheduled.

GG Kariuki passed away on June 30 while undergoing treatment at a Nairobi hospital. He was aged 80. 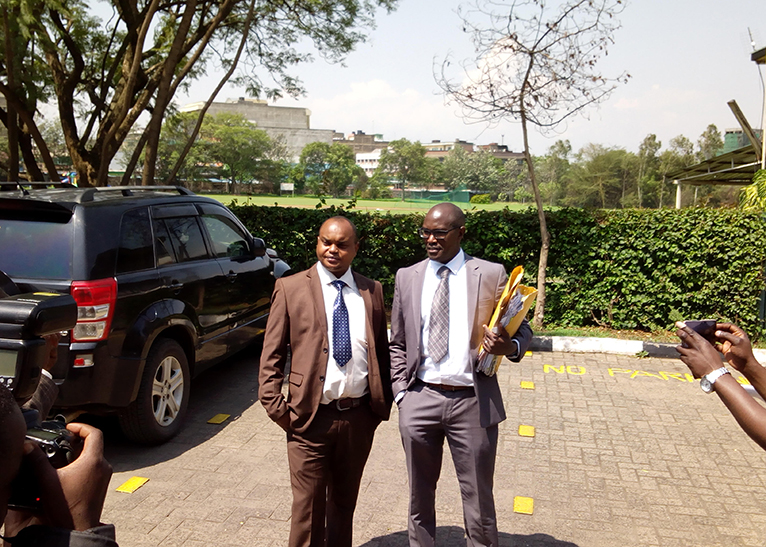 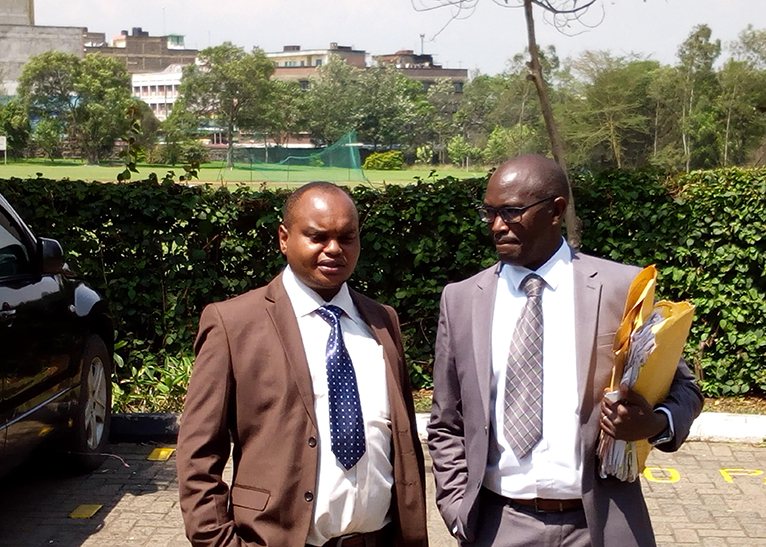 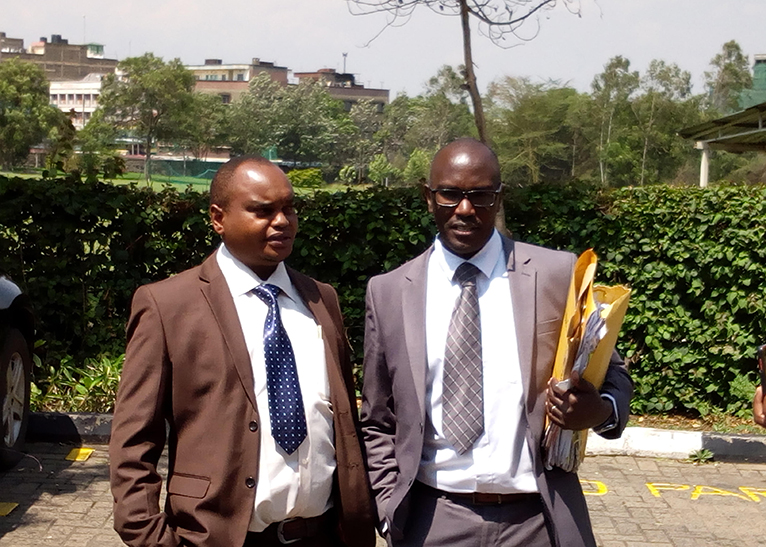 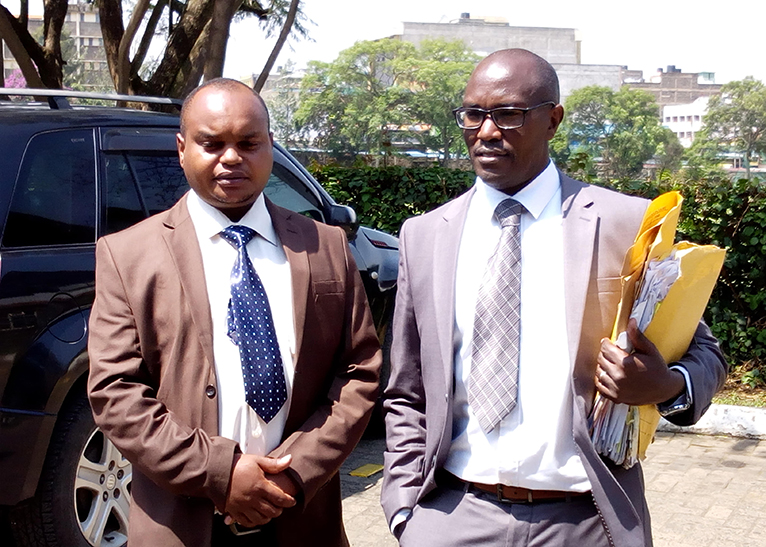 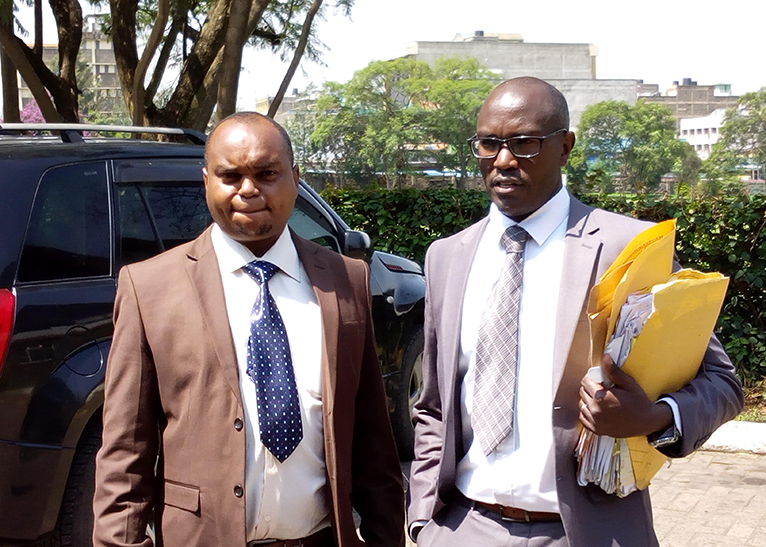 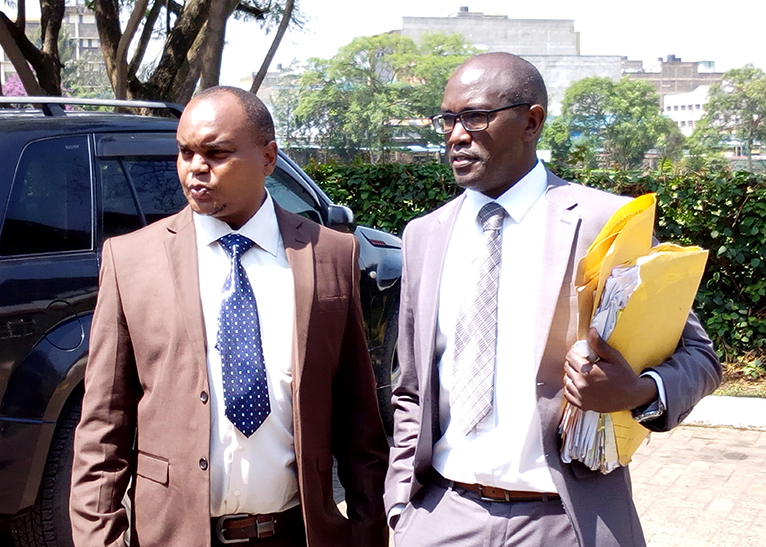 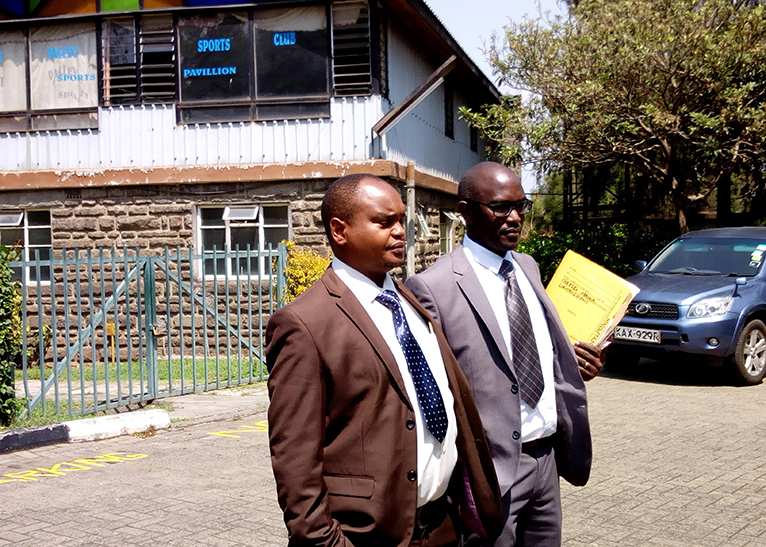 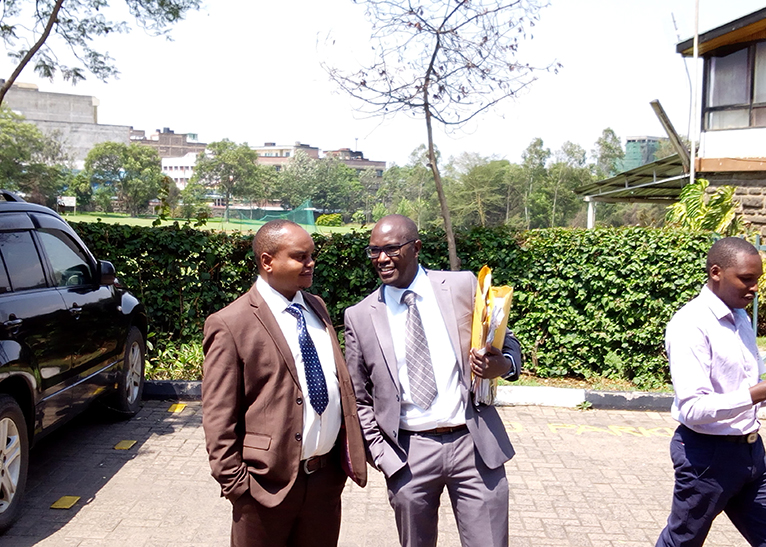 PHOTOS of 29-year-old man claiming to be GG Kariuki’s son; court to rule Friday whether burial will proceed